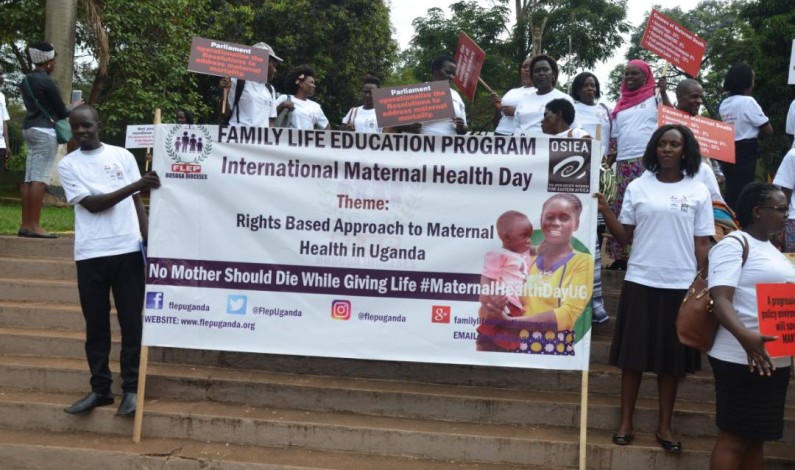 Health activists under their body  Health Human Rights and Development (CEHURD) have petitioned parliament seeking for its intervention in improving health care in order  to save the many mothers who perish in the process of delivery. This happened yesterday during the commemoration of the international maternal health day under a theme: “Rights Based Approach to Maternal […] 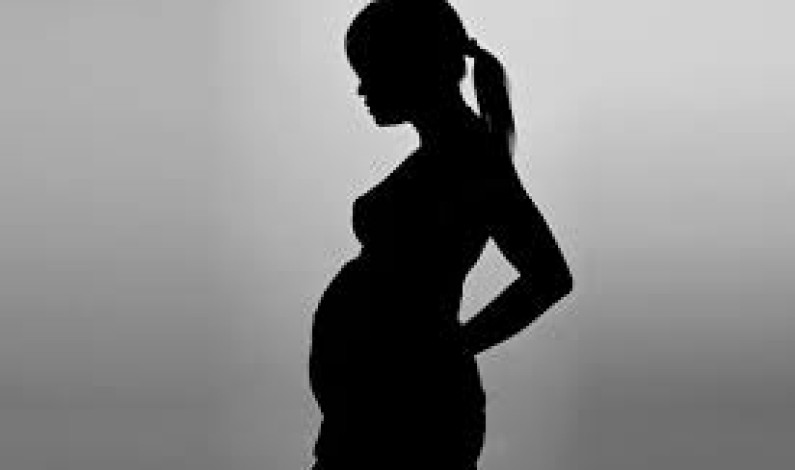 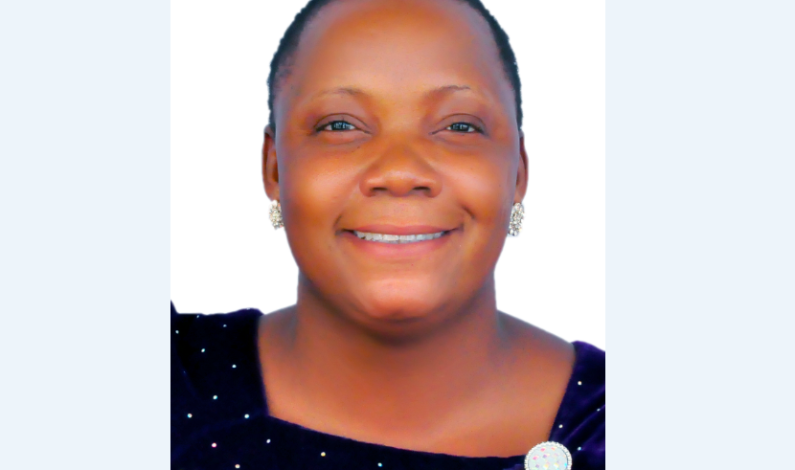 Uganda’s representative at the Pan Africa parliament Veronica Babirye  Kadogo  says that government should stop relying on politicians in enforcing and implementation of the controversial laws. This came barely few days after the pan African Parliament resolved to compel African governments where FGM is being practiced to put more emphasis on ending this practice which […] 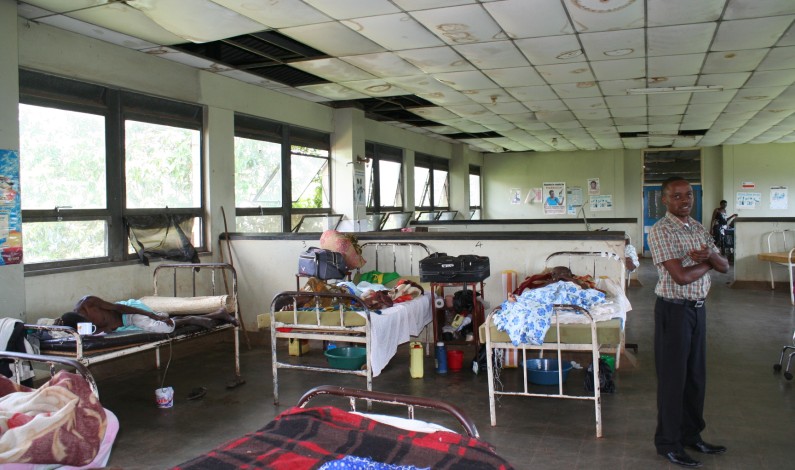 How to understand the differences between men and women.

There was a book that came out more than two decades ago called Men are From Mars Women are From Venus. This  was the first time that anyone formally came to the conclusion that men and women are created different. When you are first starting out in a long term relationship, you never imagine it […]

The 10 simple changes which can be made that can help you lose weight.

Most people have conceptualized their own theory of dieting. Some resort to the no a eating policy even if they saw those methods been tried, tested and failed. Loving one’s body and respecting it needs to sink in their minds even steadily as it may. There are newer ways of losing weight without having to […]

Reasons why most women struggle to lose weight

Who amongest us doesn’t love being a stronger, fitter and thinner versions of themselves? We all do, but when it comes to us women, everyone has wondered why women can’t lose weight easily. It is because we are genetically hardwired NOT to lose weight? Why do most women echo the same thing? Why can’t I […]

Why today’s mothers fail to breast feed their babies?

Nutrition experts in Uganda have warned of a negative health impact like reduced immunity to children due to the poor habits of breastfeeding by mothers across the country. According to Dr. Jasent Asiimwe, the head of nutrition at the health ministry, statistics show that 53% of mothers in Uganda breast feed their babies in the […]

The Speaker of Parliament, Hon.Rebecca Kadaga, has urged the Parliamentary Health Committee to seek for public opinions that can facilitate the amendment of the Uganda labour law for mothers to get more leave days and exclusively breast feed and look after their babies. Kadaga who was speaking with ministry of health officials at parliament said […]