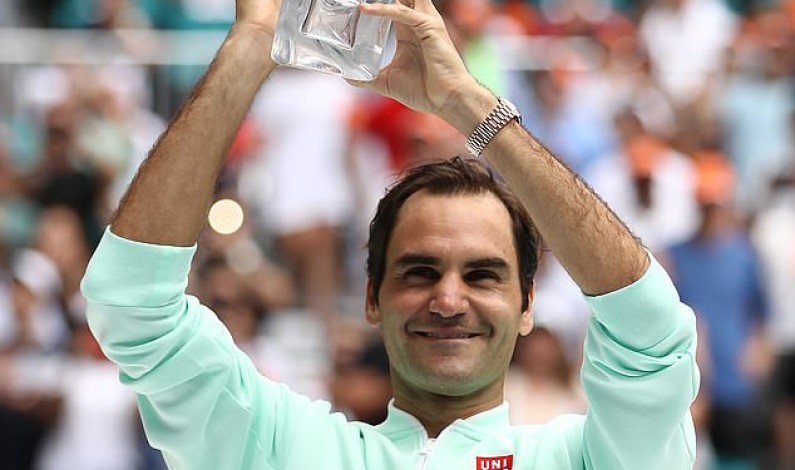 Roger Federer captured his fourth Miami Open title with an emphatic 6-1 6-4 win over defending champion John Isner. The 37-year-old world number five broke in the opening game and took the first set in 24 minutes. “What a week it’s been for me, I’m just so happy right now. It’s unbelievable. I played here […] 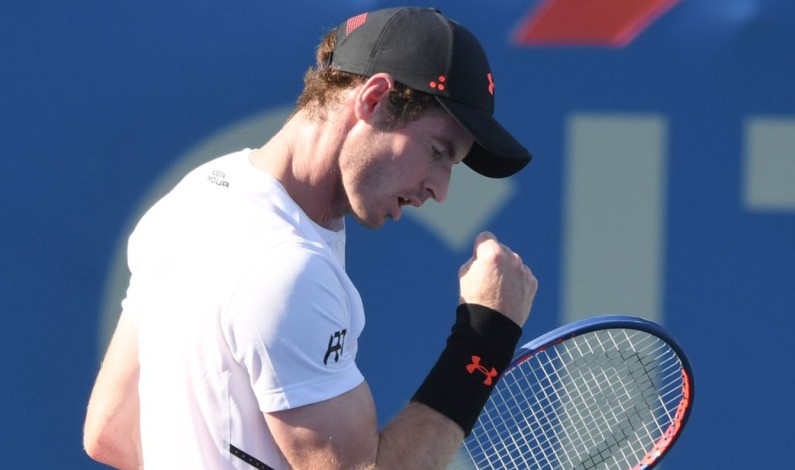 Former world number one Andy Murray took another big step in his comeback from hip surgery by beating fellow Briton Kyle Edmund in the second round of the Washington Open. Three-time Grand Slam champion Murray beat British number one Edmund 7-6 (7-4) 1-6 6-4. He will play Romania’s Marius Copil in the third round. “It was […]

By Herman Nnyanzi on June 5, 2018 Andy Murray reveals he is closing in on playing return in time for Wimbledon, featured Featured, Sports, Tennis 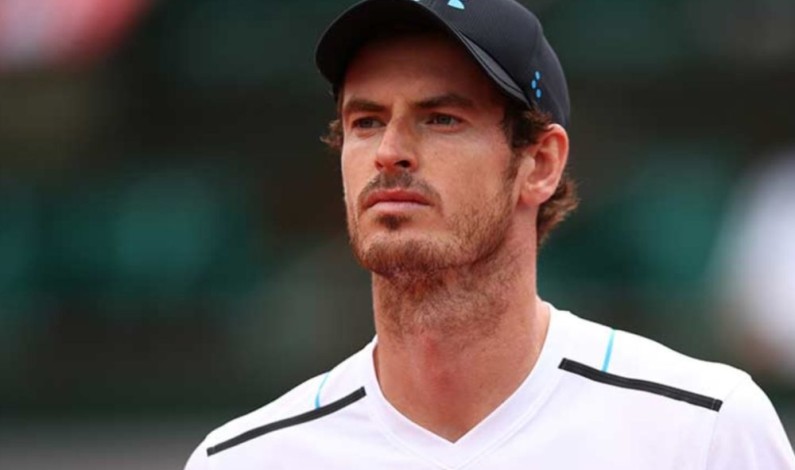 Andy Murray reveals he ‘getting closer’ to a playing return following hip surgery as he targets full fitness for Wimbledon on July 2. The Scot has not played competitively since last year’s Wimbledon, undergoing surgery at the turn of the year in a bid to cure his injury woes. With the SW19 tournament fast approaching, Murray […] 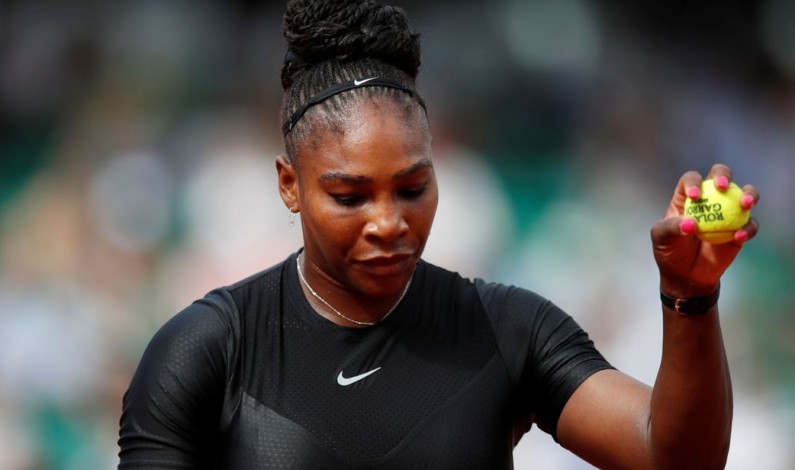 Serena Williams may have styled herself as a superhero in her now famous catsuit, but it could not protect her from the advancing years and a shortage of matches coming into the French Open. Her 36-year-old body protested at the strain being placed upon it, and the result was a hugely deflating withdrawal from her breathlessly-awaited […] 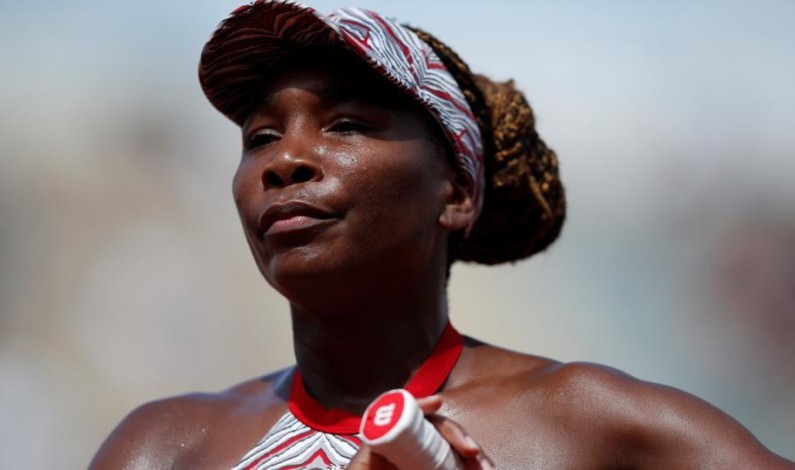 It is up to the returning Serena to fly the Williams flag after Venus became the first big name to fall at this year’s French Open. The 37-year-old No 9 seed was knocked out 6-4, 7-5 by China’s Qiang Wang. The seven-time Grand Slam champion made 35 unforced errors, while world No 91 Wang produced a superb […]

Rafael Nadal defeated Italian Fabio Fognini 7-5 7-5 to win the Hamburg Open for the third time on Sunday 2nd August, 2015. Nadal wasted a 3-1 lead in the final set and saved two set points before coming out strong in 2 hours and 34 minutes over the eighth-seeded Italian and the 2013 Hamburg winner. […]

Serena Williams beat Spain’s Garbine Muguruza 6-4 6-4 on Centre Court to claim her 21st Grand Slam title and third of 2015. The 33-year-old American had some tough times towards the end from 20th seed Muguruza but ultimately won in one hour and 23 minutes. She will head to the US Open next month aiming […]

Wimbledon 2015: Serena Williams to face Garbine Muguruza in the final

Top seed and World number one Serena Williams eased past fourth seed Maria Sharapova to set up a Wimbledon final against Spain’s Garbine Muguruza. The American, 33, beat Sharapova 6-2 6-4 extending her winning streak to 17 matches over 11 years against the Russian Top seed Serena Williams  enhanced her chances of winning a sixth Wimbledon title and […]

Britain’s Andy Murray beat Canadian Vasek Pospisil 6-4 7-5 6-4 in two hours and 13 minutes to  reached his sixth Wimbledon semi-final in seven years under the Centre Court roof. The world’s third seed had a solid performance while eliminating Vasek Pospisil who is ranked number 56 in the world and will take on second […]