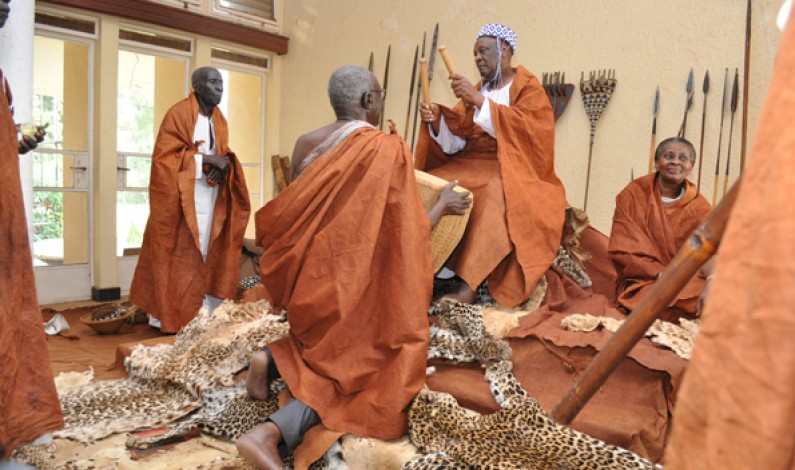 Bunyoro Kitara Kingdom will lay emphasis on environmental conservation and promotion of tourism in celebration of the 24th coronation anniversary (Empango). The kingdom will mark 24 years since reigning Bunyoro King Solomon Gafabusa Iguru ascended the throne on June 11, 1994. The event will take place at Karuzika Palace in Hoima town on June 11.  The Kingdom […]

By mugisa geofrey on May 31, 2018 culture and heritage, embaalu, Tourism Culture & Heritage 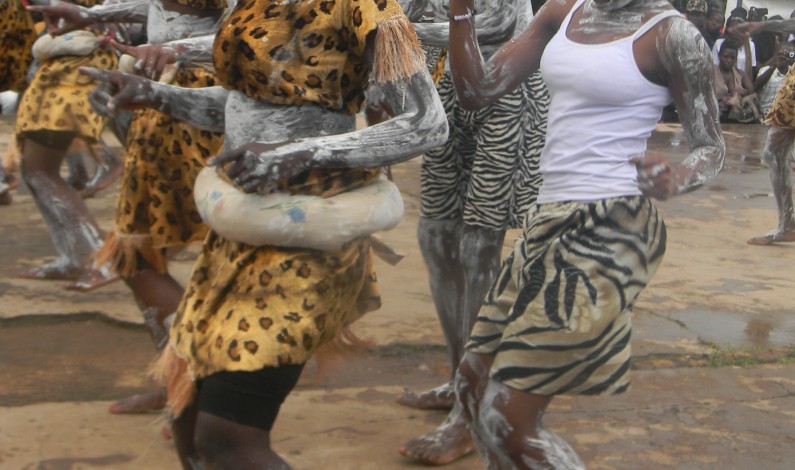 Uganda has a cultural ritual called “Embalu,” or circumcision practiced in Eastern part of the country. The practice is done every two years and marks a teenage boy’s crossing over into manhood. The candidates are usually between 10 and 18 years of age and must prove that they are men by not revealing the pain […]

The Speaker of Parliament, Rebecca Kadaga, has directed the Attorney General to followup the issue of paying all ex-servicemen, including those who fought in the Second World War. The Ex-servicemen under their Association Uganda Veterans Association Board (UVAB) won a legal suit against the Attorney general but to date government has not yet paid them […] 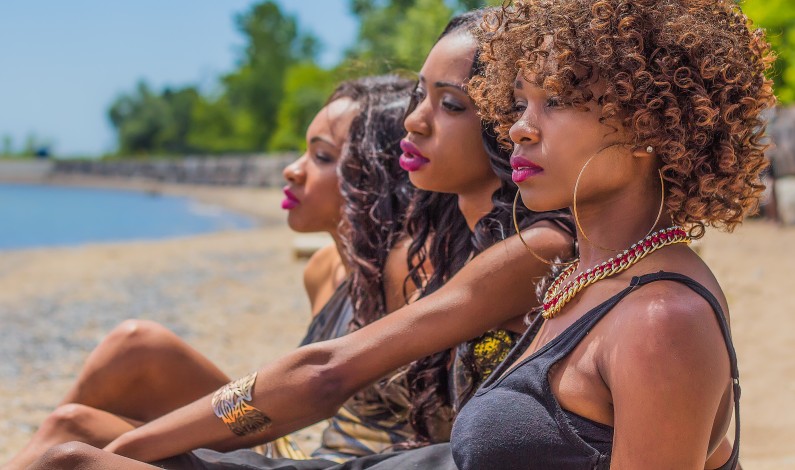 8th March is celebrated world over as the International Women’s day. This year’s celebration is coming in the wake of an eventful year. It has been revealed that the gender gap, the gap between men and women across health, education, politics and economics, has widened, the #MeToo movement has started, encouraging millions to speak up […] 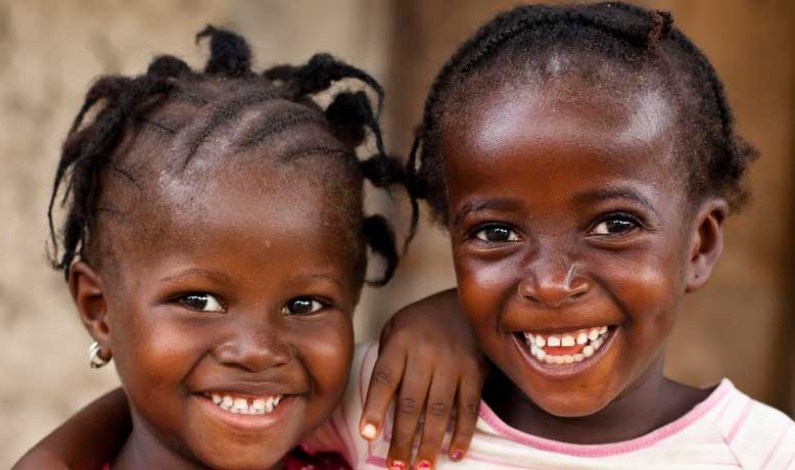 The first time Terry had to travel after having her baby was an interesting time; there was a lot of  preparation that had to go into the trip. One of the things she needed to check off the long list was getting a passport for her boy; four months old and she had to have […]

Family Life Network and children rights activists have petitioned parliament  demanding  for the  review of  sex education curriculum. The petition was handed over to the speaker of parliament Rebecca kadaga by the Executive Director Family life Network Stephen Langa. Langa says that the current sex  curriculum should be  replaced with one that suits Uganda’s moral values. Kadaga […] 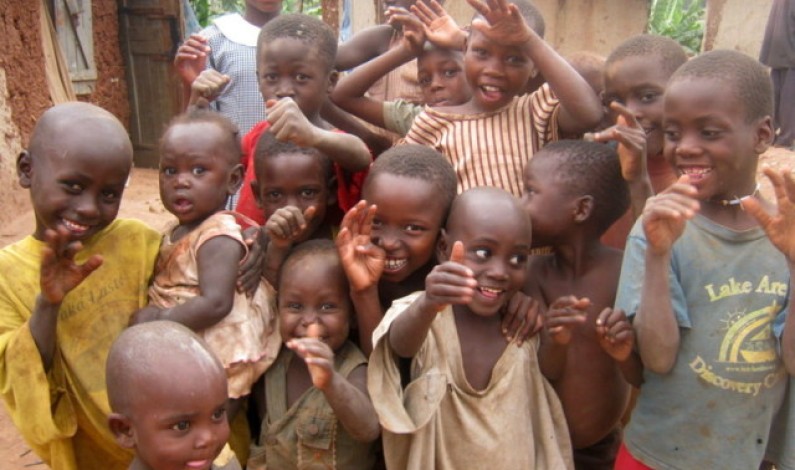