Lewis Hamilton is on the edge of winning his fifth Formula One title following his victory in the Japanese Grand Prix yesterday. The Briton was dominant as title rival Sebastian Vettel ran into trouble attempting to gain ground from eighth place on the grid. Sebastian Vettel’s gamble however exploded in his face when he crashed into […] 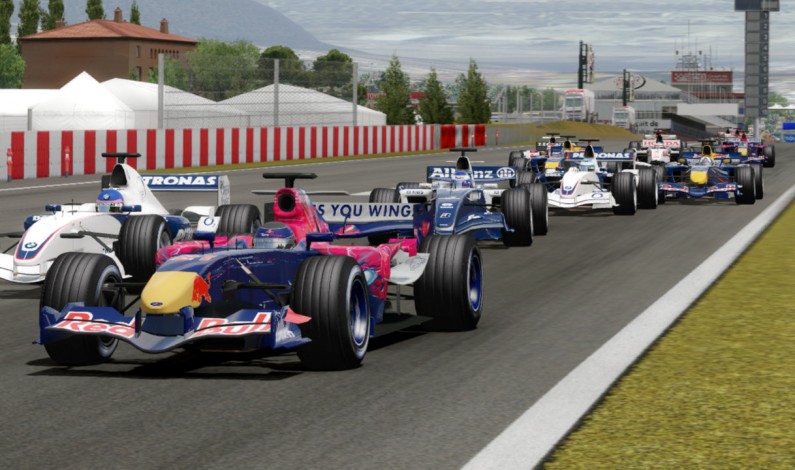 Formula 1 may need to ‘standardise’ some elements of its hybrid engine regulations to maintain “confidence” in rule enforcement, reckons Renault team boss Cyril Abiteboul. The 2018 F1 season has featured ongoing speculation about Ferrari’s hybrid system, which the FIA has passed as legal. It continues to attract attention from rivals, and Renault Sport F1 managing director Abiteboul believes […] 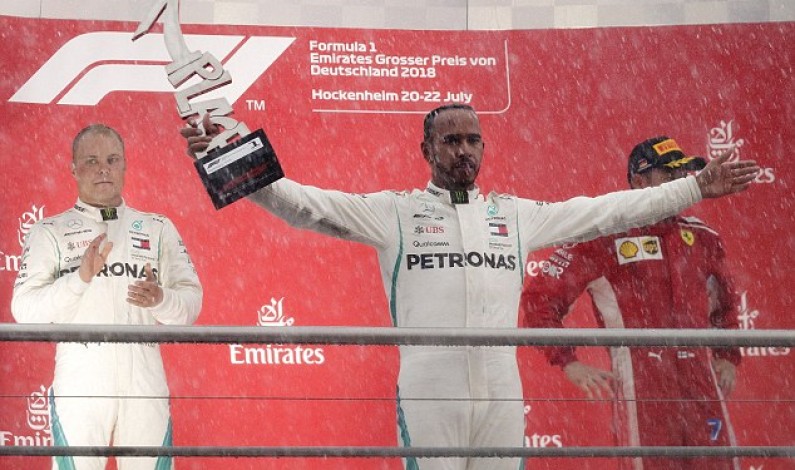 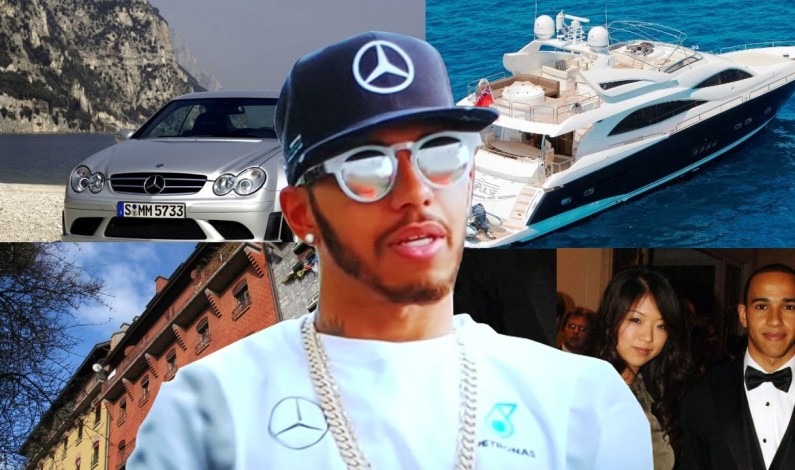 Lewis Hamilton has made a name for himself by racing past his competitors on the circuit. Not surprisingly, his net worth has raced past many of his rivals as well. The renowned Formula One racer recently placed third at the 2018 Monaco Grand Prix. Though he fell just short of victory, his other accomplishments after more than a decade as […]