Lewis Hamilton’s net worth is estimated to be about $260 million (£195.5 million), according to Celebrity Net Worth.

Lewis Hamilton has made a name for himself by racing past his competitors on the circuit. Not surprisingly, his net worth has raced past many of his rivals as well.

The renowned Formula One racer recently placed third at the 2018 Monaco Grand Prix. Though he fell just short of victory, his other accomplishments after more than a decade as a professional Formula One racer speak for themselves.

But just who exactly is Lewis Hamilton? Here’s all you need to know about who he is, his age, net worth, how he makes his money and more. 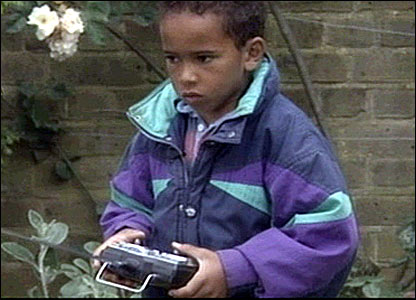 Lewis Hamilton in 1992 on Blue Peter

Who is Lewis Hamilton?

Lewis Hamilton is a Formula One racing driver who currently drives for Mercedes AMG Petronas.

His interest in racing was first sparked at age six after his father bought him a remote-controlled car. He later took up karting in 1993 at eight-years-old and later signed with the McLaren Young Driver Programme in 1998 after his early success and professional potential were first recognized. 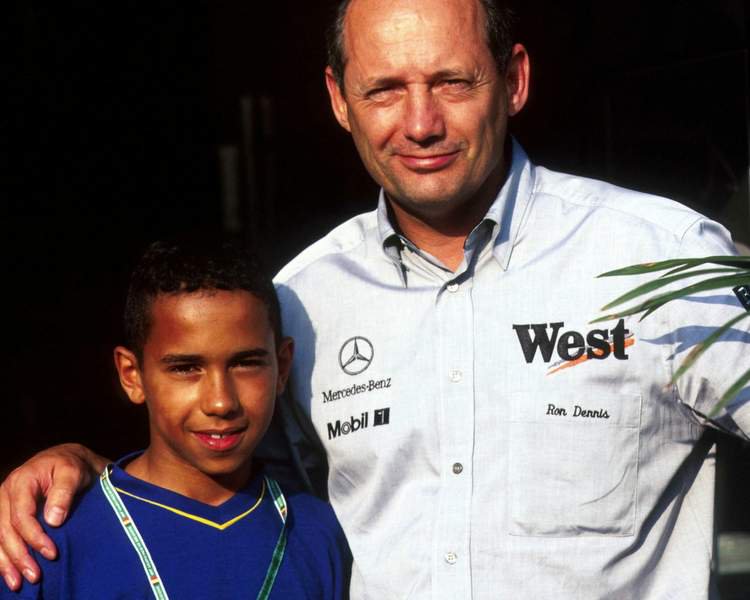 In 1998 McLaren signed Lewis Hamilton to their Young Driver Program

Famously, he told former CEO, chairman and founder of the McLaren Technology Group Ron Dennis that ‘one day I want to be racing one of your cars’ at an awards ceremony.

Hamilton’s dream came true after he soon established himself as one of the best young racing drivers in the world, winning the Formula Three Euro Series, the British Formula Renault and the GP2 Series. 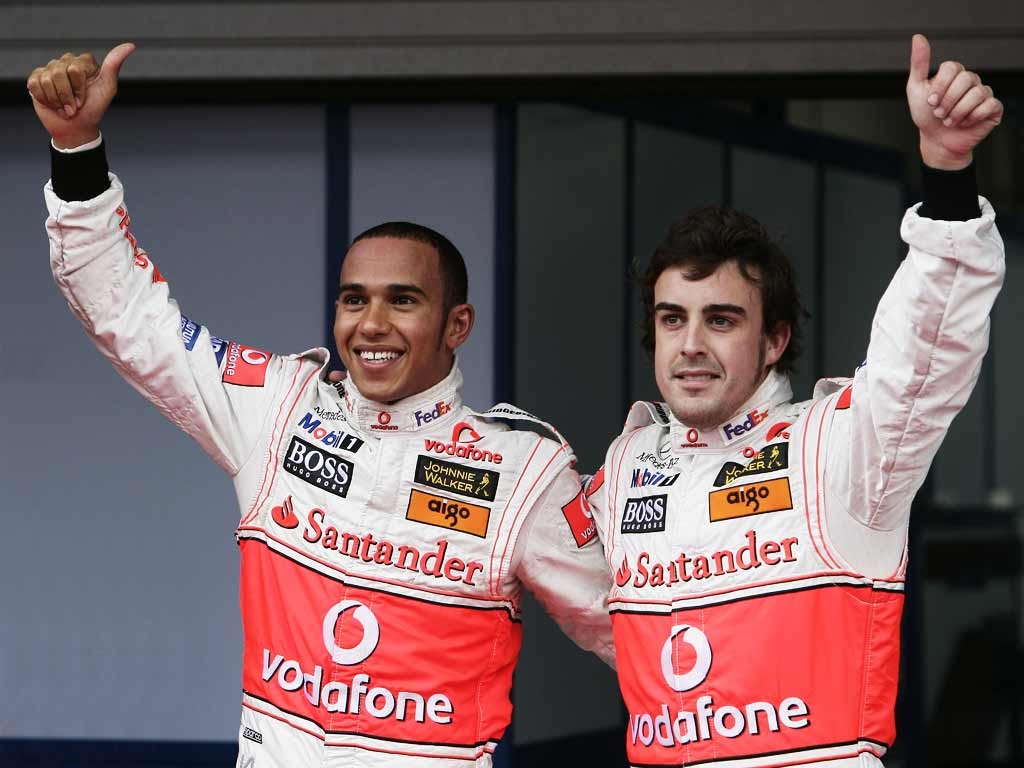 He later indeed made his Formula One debut in 2007 with McLaren, smashing numerous records and placing a close second only behind Kimi Raikkonen. The following year, he became the then-youngest Formula One champion in history after winning the 2008 Brazilian Grand Prix by pulling ahead on the last lap of the race.

After signing with Mercedes in 2012, he again asserted his dominance of the sport, winning consecutive Formula One World Championships in 2014 and 2015 and once again in 2017, becoming one of just five players to ever win four or more World Championship titles.

Since starting his professional racing career, Hamilton has become known as one of the sport’s all-time elite racers. In addition to his four World Championships, he also holds the records for most grand slams in a single season, most pole positions, most wins at different circuits and most all-time career points.

What is Lewis Hamilton’s net worth?

Lewis Hamilton’s net worth is estimated to be about $260 million (£195.5 million), according to Celebrity Net Worth.

How does Lewis Hamilton make his money? 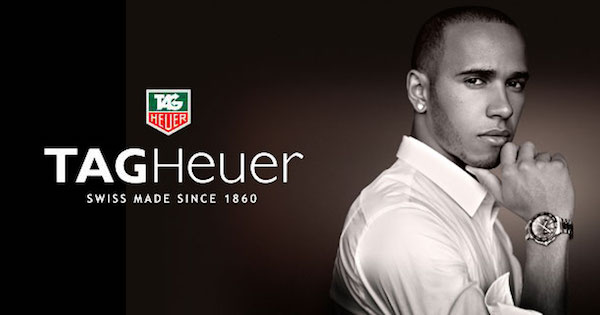 Hamilton is reportedly the highest-paid professional athlete in the United Kingdom. In 2012, he joined Mercedes’s racing team in a staggering $100 million (£195.5 million) deal, making him one of Formula One’s highest-paid drivers of all time.

In addition to his successful driving career, Hamilton has also earned money from sponsorships with companies like Monster Energy Drinks, L’Oreal, Bose, Puma, IWC and numerous other businesses.

Who is Lewis Hamilton’s wife?

Previously, he was in an on-off relationship with singer Nicole Scherzinger from 2008 to 2015.

How old is Lewis Hamilton?