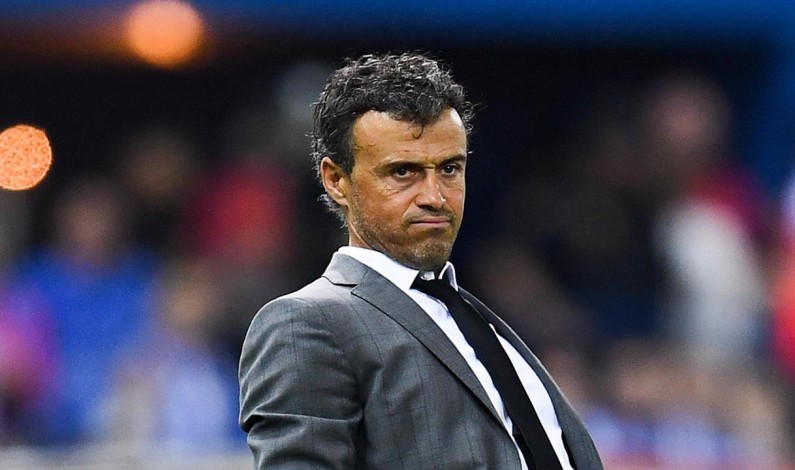 The Spanish FA have hired Luis Enrique to be the new coach of the national team. Luis Rubiales, the federation’s president, sacked Julen Lopetegui on the eve of the World Cup after the Basque had agreed to join Real Madrid and he appointed Fernando Hierro for the ill-fated campaign in Russia. Now, Rubiales has hired a permanent replacement […] 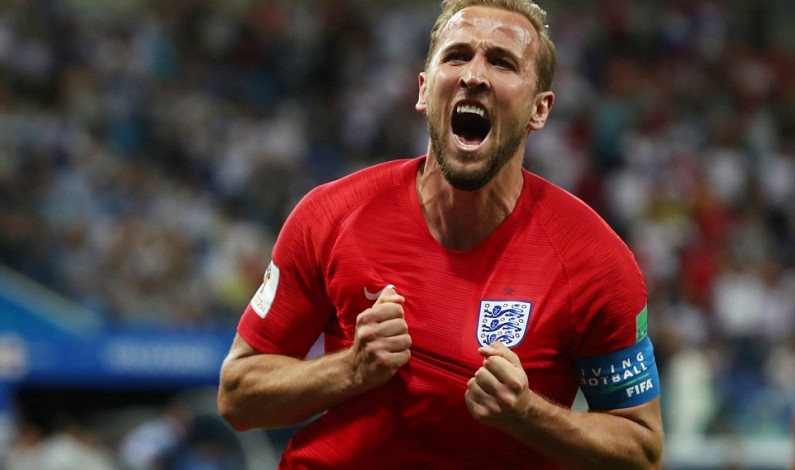 Harry Kane scored an injury-time header to spare England‘s blushes with a narrow 2-1 win over Tunisia to open their World Cup campaign in Volgograd on Monday.   England impressed, struggled but ultimately secured a narrowly deserved victory thanks to Kane nodding home a 91st minute corner. The captain’s early opener capped a whirlwind start […] 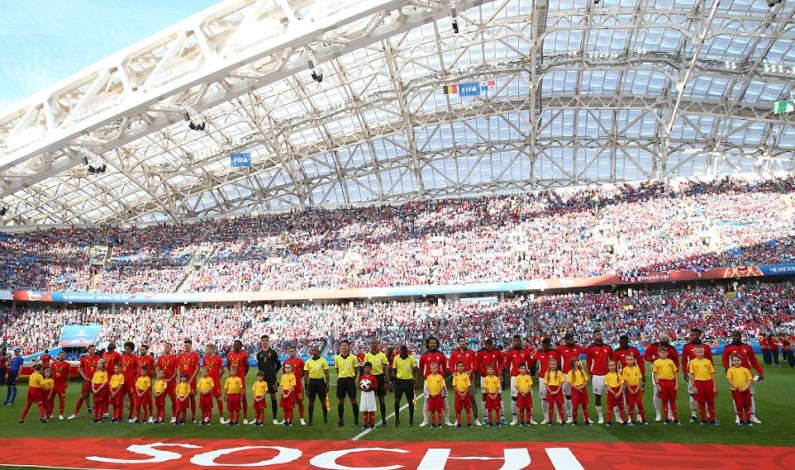 Panama promised passion and fighting spirit and we now know what they meant as two goals from Romelu Lukaku helped to settle a bruising and often frustrating encounter in Belgium‘s favour. Lukaku struck twice after Dries Mertens cracked the deadlock with a wonderful dipping volley. Three splendid goals, all in the second half, but this […] 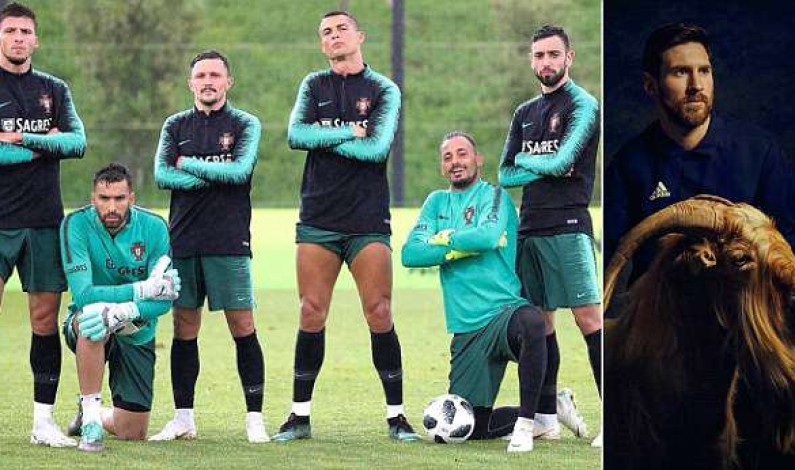 Few rivalries run as deep as Cristiano Ronaldo and Lionel Messi and the Argentine’s recent G.O.A.T – Greatest Of All Time – photoshoot was sure to have irked the Portuguese star. So Ronaldo, never one to fade into the background, struck a pose of his own after just one day of returning to Portugal training ahead of the World […] 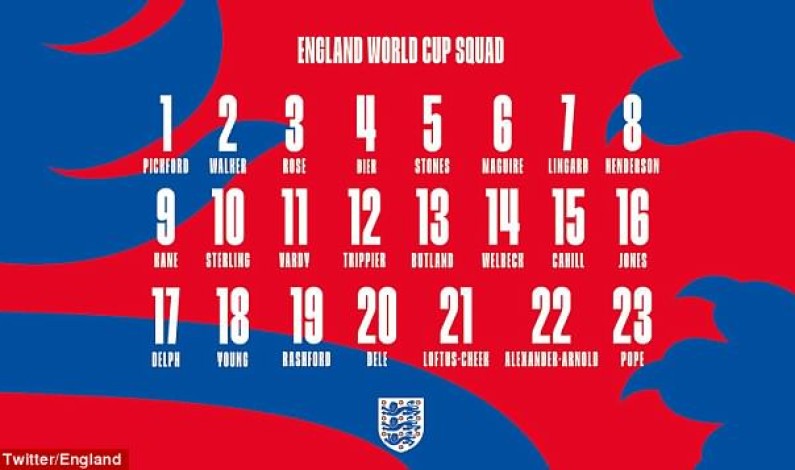 Captain Harry Kane will take the No 9 shirt, Raheem Sterling takes No 10 and Jordan Pickford is the No 1 as England’s squad numbers are confirmed for the World Cup in Russia. All 32 nations have to confirm their squads on Monday and Gareth Southgate has assigned numbers ahead of the tournament. Striker Jamie Vardy takes the No 11 […]