For the past three years Manchester City and Liverpool have dominated the Premier League to an extent never seen before in English football. But after three seasons in which the title winner has averaged 99 points, neither side carries the same fear factor in an unpredictable campaign that offers a series of challengers hope of […]

Vardy rocks Arsenal as Leicester go fourth Jamie Vardy came off the bench to seal Leicester’s late 1-0 win as spluttering Arsenal crashed to a third defeat in their last four Premier League games on Sunday. Vardy was only fit enough for the bench after a calf injury, but Brendan Rodgers sent the Leicester striker […]

It was the UEFA Champions League match between Man Utd and PSG This was a thrashing battle between the two teams but one had to come as a victor. Man Utd won with 2-1 with a penalty from Bruno Fernandes during the first half and a shot from Marcus Rashford during the second half. During […] 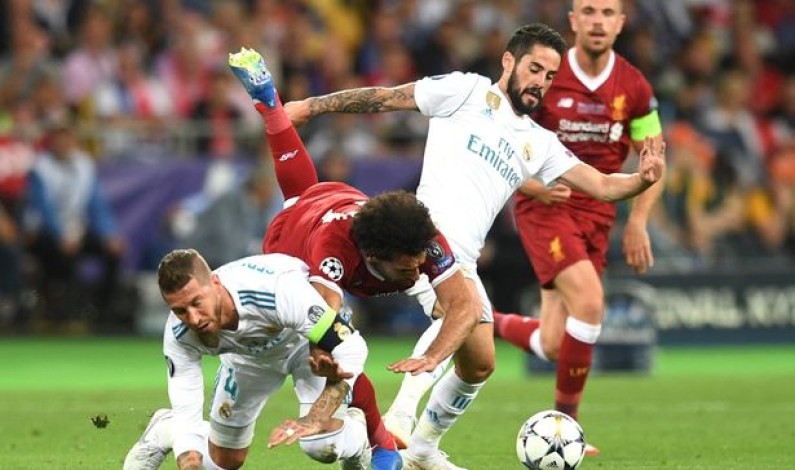 Nearly 300,000 people have signed a petition demanding Sergio Ramos is punished for his challenge on Mohamed Salah. Salah’s Champions League final was brought to an abrupt end after just 30 minutes following a challenge from the Real Madrid defender, which many online have deemed intentional. Later in the match, Ramos was also criticised for […] 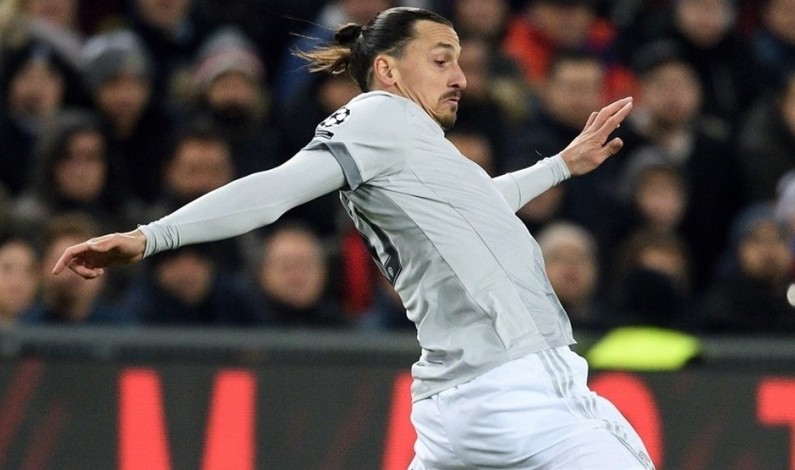