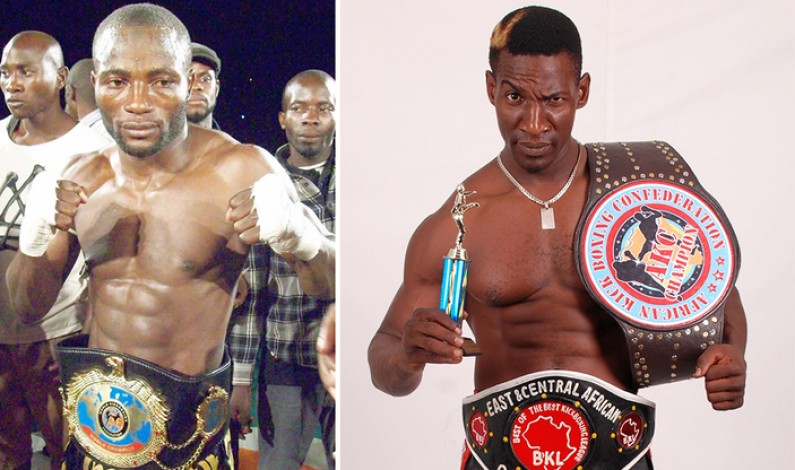 Moses Golola, a Ugandan kick boxer will return to the ring tomorrow (Saturday) in a fight with fellow Ugandan Umar Semata at Freedom City in the night. The fight was approved by the Uganda Kick-boxing Federation earlier on with all eyes set on Golola as the favorite winner of the fight. The fight is said […]

The first press conference ahead of Tyson Fury’s world title fight with WBC champion Deontay Wilder had to be abandoned after the heavyweight rivals clashed on stage. The pair squared up after Fury got up out of his seat and asked Wilder to demonstrate his punching power, with the American responding by pushing his rival. Security immediately stepped […] 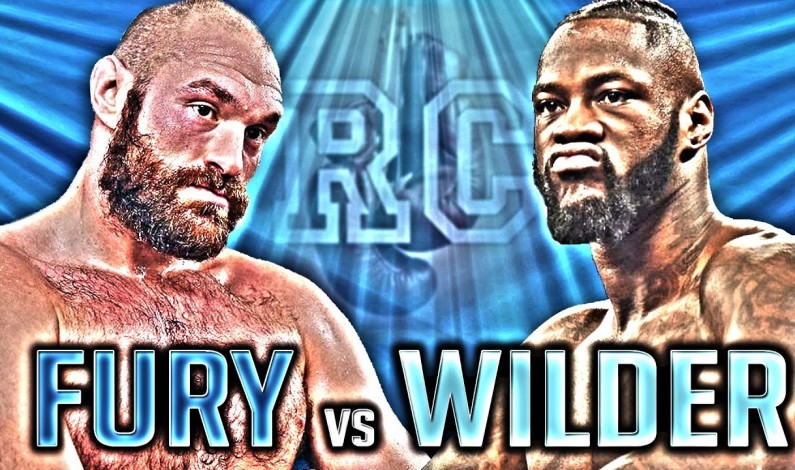 Tyson Fury has claimed a deal has been struck with Deontay Wilder‘s representatives for the pair to meet in a heavyweight blockbuster this December in Las Vegas. The Gypsy King’s promoter Frank Warren announced earlier this week the two camps were in talks and Fury is now confident everything has been agreed for the fight to happen at […] 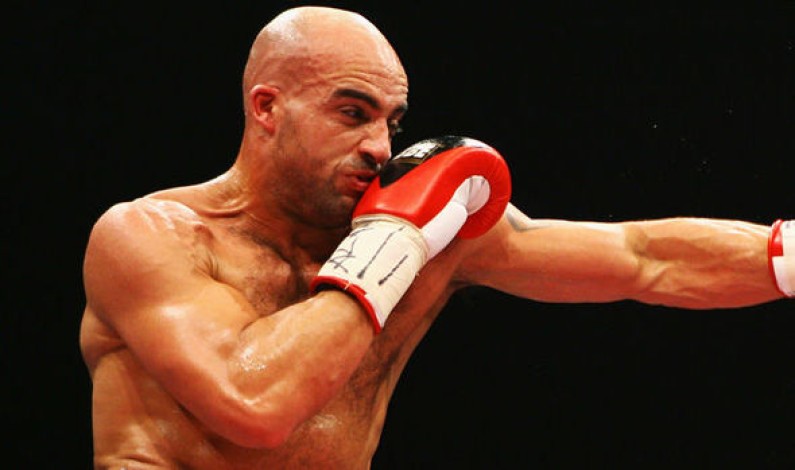 Former European super-middleweight champion Dean Francis has died at the age of 44, the British Boxing Board of Control has confirmed. He was diagnosed with terminal cancer in January 2017, and had been given just months to live. Francis, who is survived by his wife Ghalia and son Rocco, also won English, British and Commonwealth […]

Sharif Bogere, has withdrawn from his WBA world light middleweight title fight due November 24 against Cuban Richard Abril. Bogere suffered a partial tear of the left Achilles tendon while in training recently. He will return to training in approximately four to six weeks according to a report from his managers. Bogere’s managers say the […] 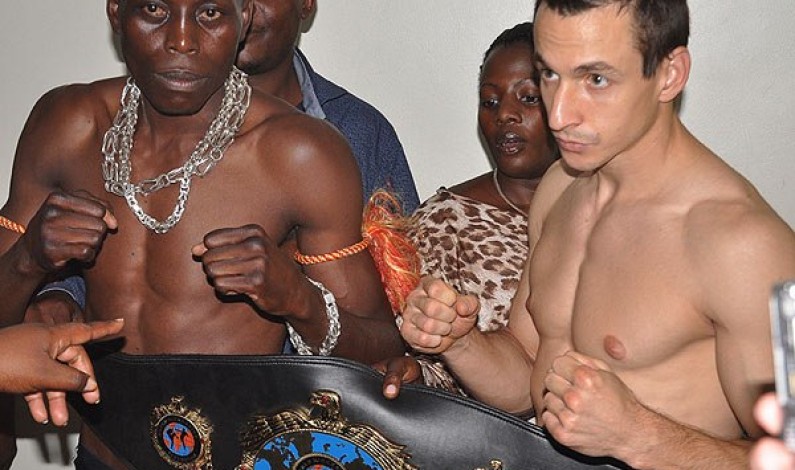 Ugandan kick-boxer Ronald Mugula has defeated Hungarian Andras Nagy in the second round of their Mauy Thai super welterweight world title fight at Kyadondo rugby ground. Nagy seemed to be set for another victory over Ugandan opposition when he knocked Mugula down in the first round. But the Uganda came strongly in the second round […]

Ultimate Media Ugandans should gear up for an exciting boxing competition this may when international pugilists will taunt each other at Namboole stadium this May. The Proprietor of Baltic Pro Box Promotions, Eddie Bazira is organising another boxing bonanza dubbed ‘African Meltdown.’ The event will involve American, Swedish and African fighters at Namboole Stadium come […]