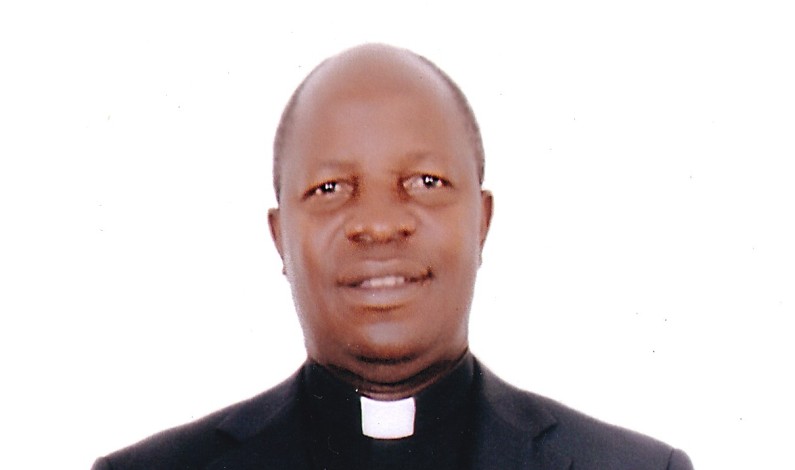 Pope Francis has appointed the Masaka Vicar General, Rev.Msgr.Serverus Jjumba to act as the new Bishop of Masaka Diocese. Masaka has been under the administration of Rev. John Baptist Kaggwa who has served as the ordinary for twenty(21) years. According to the press release by the apostolic nunciature on Tuesday evening, Rev. Kaggwa will still […]

Pope Francis stumbled and fell on a step of the alter but was quick to get back to his feet seemingly uninjured during a mass in Poland The pontiff was walking on stage to speak to awaiting crowd. Polish media broadcast images of the 79-year-old Argentine pontiff stumbling, then falling down out of view before […]

Religious leaders under their umbrella body, Inter religious council of Uganda are strongly condemning the violent acts that were exhibited in the NRM party primaries and now urge contestants and voters to always follow the rule of the process and also accept the outcomes of the process. Reading the statement on behalf of the chairperson, […]