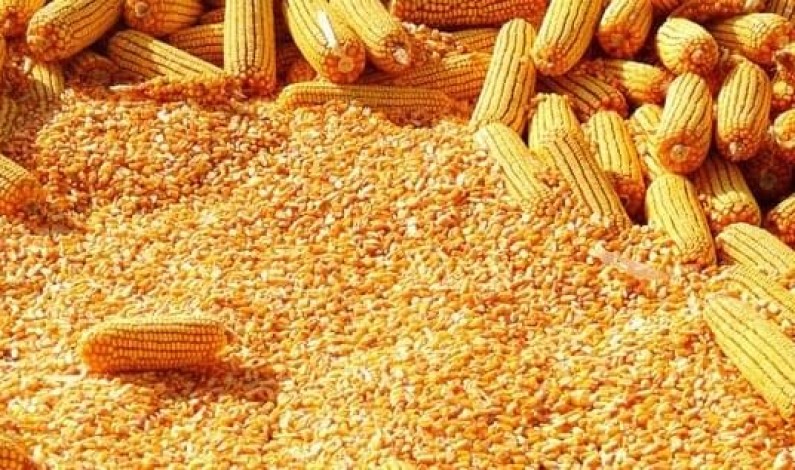 The government of Uganda has committed a sum of Uganda Shillings 100 billion towards re-stabilizing the maize prices.The money will be available in a weeks-time and channeled through Bank of Uganda Agriculture Credit Facility. A 15 per cent interest rate shall be levied from businessmen interested in getting the loan to buy the Maize grains […]

stanbic bank to invest Shs 0.4bn in agribusiness in uganda 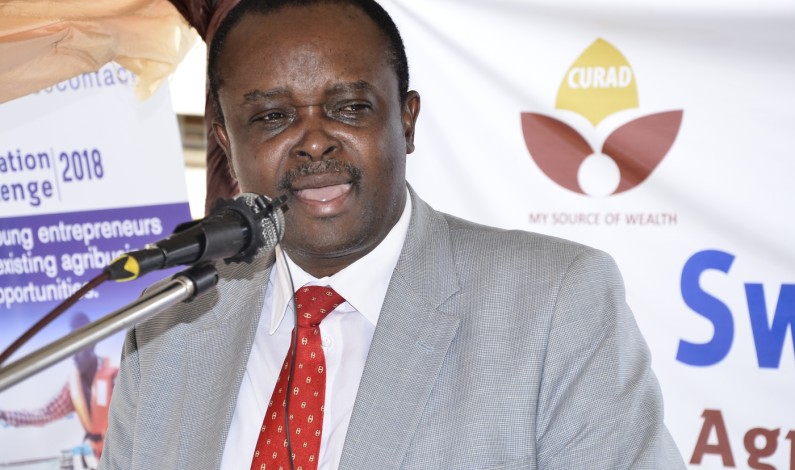 Story By Sierra Ruth Stanbic bank Uganda is to invest UGShs. 400 Million in micro and small scale agribusinesses. It has partnered with CURAD, an agribusiness to bring about agribusiness development. The main aim of this partnership to target micro and small agriculture business through offering management skills. It also includes training the small business owners to explore […] 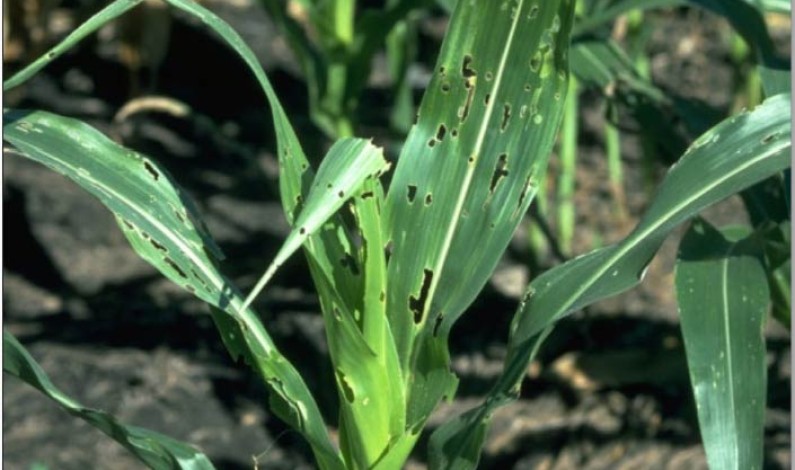 Fall Armyworm Tech Prize received the highest number of entries from Uganda according to the announcement made by Nesta on behalf of Feed the Future. A total of 228 applications were received, mostly from Africa. The global Fall Armyworm Tech Prize aims at finding digital solutions to identify, track and protect crops from the pest, which has devastated agricultural produce across the […]

Following the cruel and inhumane treatment of animals, African governments and people have been asked to enact proper legislation in order to ensure animal welfare in their representative countries. This was during the world’s marking of the International Day for Biological and Biodiversity under the theme celebrating 25 years of action for biodiversity. The Director […]