Trade Minister Amelia Kyambadde Cabinet has approved a new national industrial policy 2020 that will guide industrial growth for the next 10 years through increased state developmental role, reduced cost of production, and increased quality of raw materials for value addition.  According to trade minister Amelia Kyambadde, the policy consolidates the achievements of the National […] 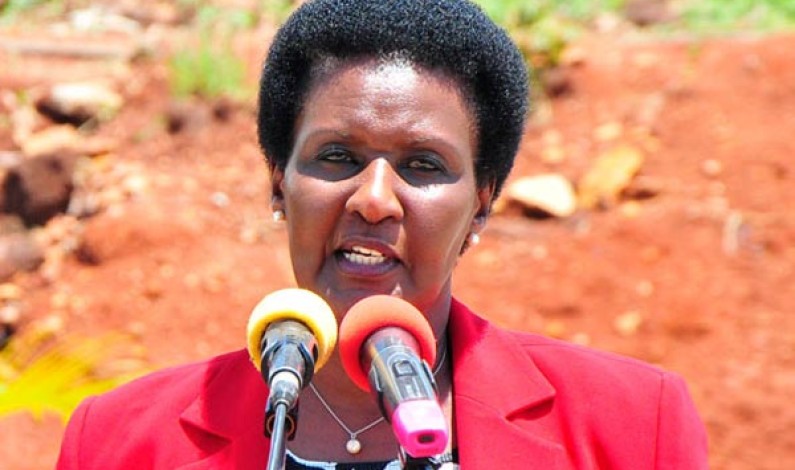 Government has started  a registration exercise for all Small and Medium Enterprises operating informally across the country, with a total of 157 registered in the last three months. The 5th 2009/10 informal sector survey conducted by the Uganda Bureau of Statistics indicates that there over 1.8 million informal businesses in the country This was revealed by […] 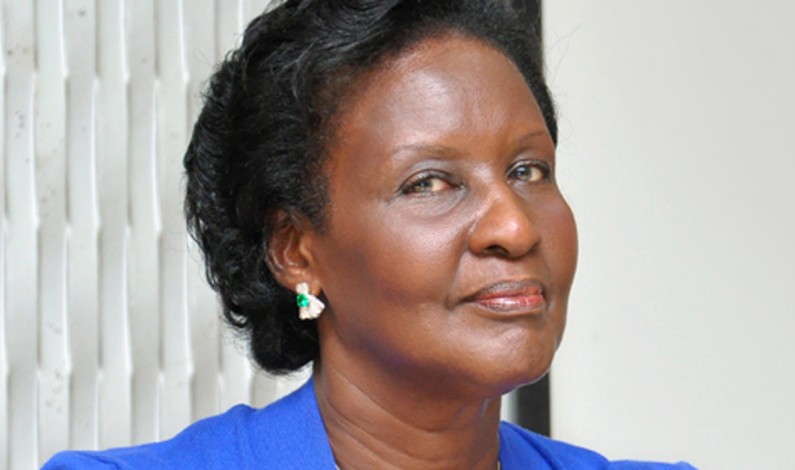 By Ultimate Admin on January 5, 2017 alcohol manufacturers and sellers, Alcoholic drinks control bill 2016, allow an underage person to access premises where alcoholic beverages are stored, Amelia Kyambadde, Betty Nambooze Bakirekke, bill provides regulations to among other issues restrict the sale of alcohol to persons under the age of 18, Minister of Health, minister of trade, Mukono MUnicipality MP, offense for a person to purchase an alcoholic drink for another person if he or she knows or has reason to believe is below 18 years of age, Ruth Aceng, sold or consumed. Latest Uganda News 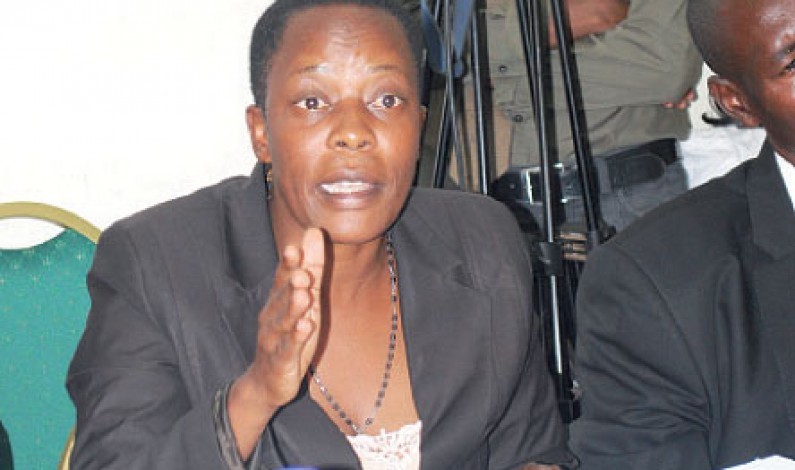 The implementation of the Alcoholic Drinks Control Bill 2016 hangs in balance again following claims by the Mukono Municipality MP, Betty Nambooze Bakirekke, that the minister of health, Ruth Aceng, is avoiding discussions with the legislator on the way forward. The Alcoholic Drinks Control Bill 2016 was tabled last year in Parliament as a private […]

By Ultimate Admin on December 7, 2016 Amelia Kyambadde, and others in Busoga and other parts of the country, government to avert food insecurity in the country, Kyankwanzi, minister, ministry of Energy and Uganda National Bureau of standards., ministry of finance on how to re-own the sold 36 silos in areas of Kiboga, ministry of trade, Parliamentary Natural Resources Committee, poor quality car fuel on market, restarting of the current 36 privatized Silos Latest Uganda News 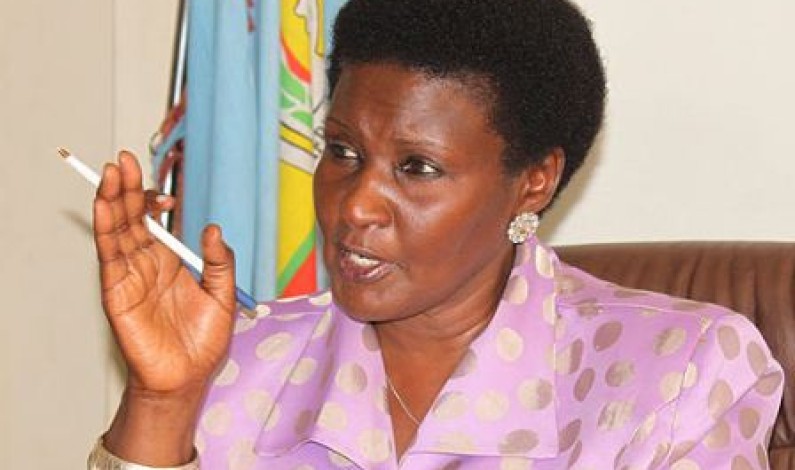 Minister for trade, Industry and Cooperatives Amelia  Kyambadde says they are to establish a directorate that will link government to small scale business entrepreneurs as a way of solving their problems and complaints. Kyambadde adds that small scale business entrepreneurs are the main contributors to economic development yet therey lack a direct link with the government. She says for […]

Small and medium entrepreneurs challenged to certify their products

Small and medium entrepreneurs have been challenged to certify their products if they are to remain relevant to customers in the market. The minister of trade, industry and cooperatives Amelia Kyambade says a number of Businesses are not certified making it hard for them to fully compete in the market today. Minister Kyambade advised the […]