Government has directed the Uganda Revenue Authority to finalize verification of Ugandan companies that supplied goods and services to the government of South Sudan and were not paid. The minister of state for planning David Bahati made the directive after MPs put him on task to explain when government will pay the affected traders. 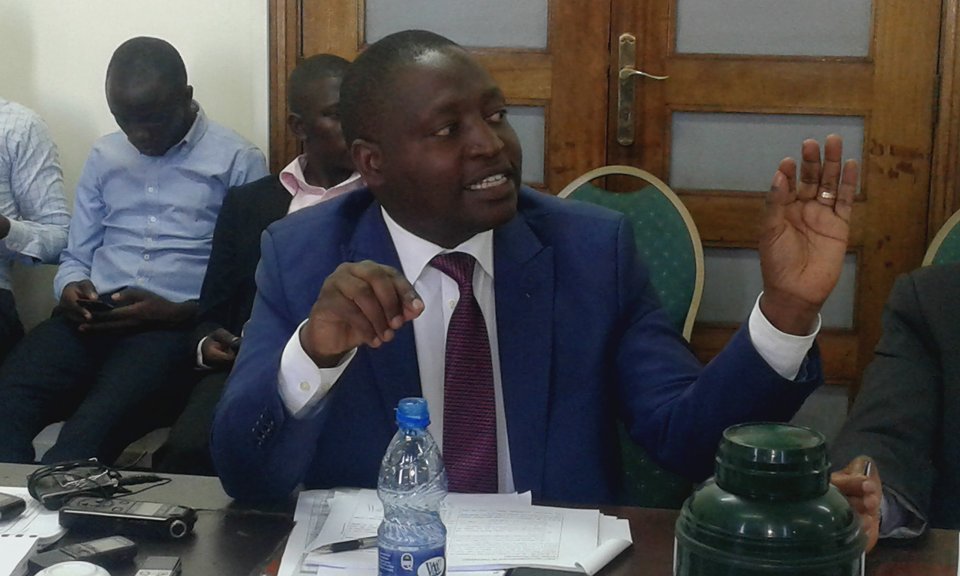 Bahati told parliament that government has told the URA to screen the 84 companies that applied for this payment on basis that they supplied to south Sudan government goods and service so as the genuine ones are paid.

He said that government is committed to pay  the affected traders and later south Sudan government pays Uganda government.

He said that the list of traders from URA will be taken to parliament ant the amount of money required for approval.

Its estimated that government would spend about 140 billion shillings to clear this debt which was cause d by the instability in south sudan .

The minister of Trade Amelia Kyambadde also said that more application for traders who missed on the first phase .