By Hope Maria Modesta My verge of discovery led me to dating someone with a broken heart. Recently, I met a charming strong guy in his early 30’s at a coffee shop just across the street. He was very attractive whereby resisting approaching him was difficult to me. We connected immediately and started spending more […]

Was the Garissa attack a laxity in the Kenya security circles?

“We can no longer stand before the public and assure them that the security is being beefed up,” were the words of Mandera County Governor Ali Roba in an address on March 16, 2015 in Nairobi. In the conference, Roba had no better words for the Kenya security operatives whom he accused of neglecting the […] 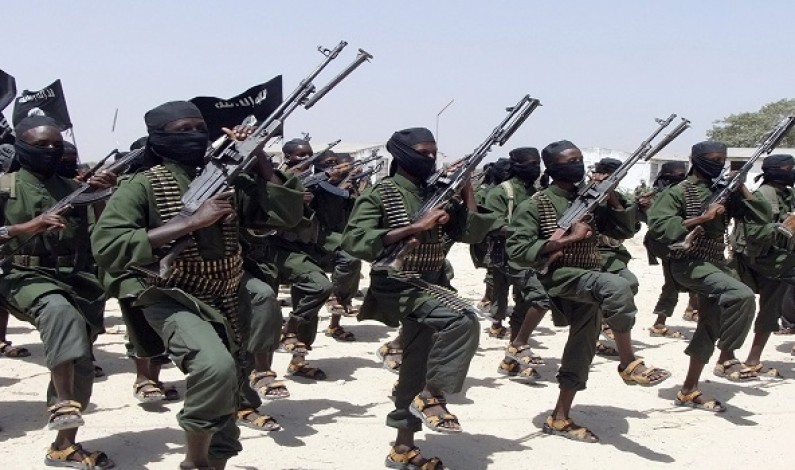 In August this year the Deputy Speaker of Uganda Parliament, Jacob Oulanyah was in thrust in the eye of the storm when he presided over the passing of the Public Order Management Bill, which many people in Uganda and human rights activists around the world branded illegal and draconian since it gave the Uganda […]

Although Uganda is a Sovereign Independent State, it has no capacity to defend its citizens and other residents against terrorist attack, Gen. David Sejusa has announced. But Uganda has a police force, an army and other security agencies including intelligence networks like internal/external intelligence organisations. The government of Uganda has even discriminately chosen some of […]

The mini criminal session printout for Nakawa High Court Central Circuit by Justice Wilson Masalu Musene starting 10th September 2013 onwards have revealed that women lead their counterparts the men in committing crime in Uganda. Some of the crimes women top men include murder, aggravated robbery and aggravated defilement. However, in the same report, men […]

List of people violating human rights in Uganda with impunity

There are several reports in the local and foreign media that Ugandan government commits arbitrary or unlawful killings. According to media records available within and outside Uganda, Uganda’s Special Security Forces use excessive force and live ammunitions during joint security operations in various districts such as Kampala, Masaka, Jinja, Wakiso among others resulting into deaths. […]

Uganda is a constitutional republic led since 1986 by Gen. Yoweri Museveni of the ruling National Resistance Movement (NRM) party, whom many people in Uganda now believe has turned into a ‘total dictator.’  Sections of Ugandans reelected him president to a fourth five-year term in February 2011. The 2011 elections were marred by irregularities. State […]

There is fear that a suspected Al-Qaida leaning group could be operating a small bank in Kampala where it bases to fund its activities around Africa. Uganda’s security intelligence is still investigating the validity of the development. The development comes at a time when Al Shabaab Islamists have just hit a Shopping Mall in Nairobi […]