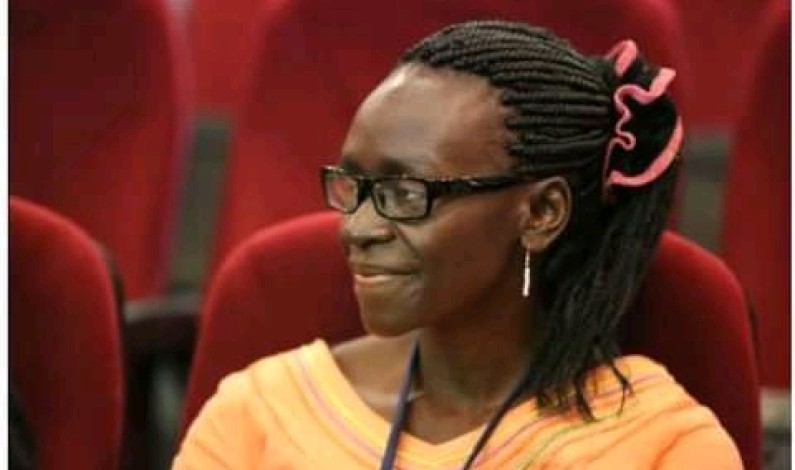 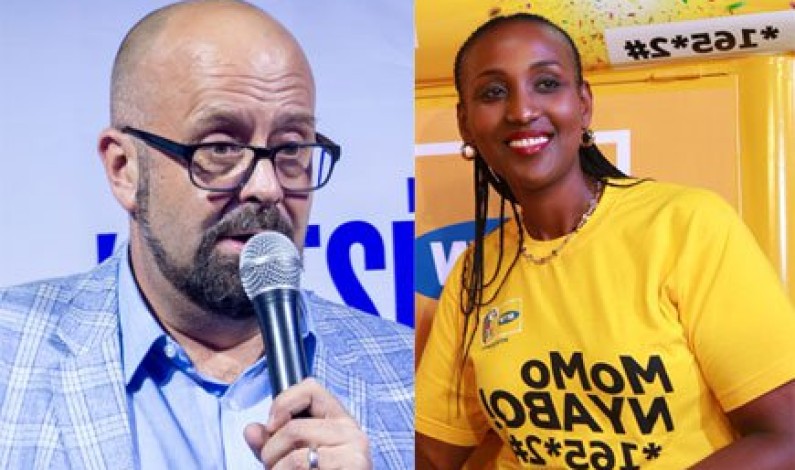 Police on Monday raided MTN head offices in Kampala, arrested and deported two of the telecom’s employees. The two identified as Olivier Prentout, a French national and Annie Tabura, a Rwandan were accused of compromising the Uganda national security. According to Ms Polly Namaye, the Deputy police spokesperson, security agencies in the close coordination with […]