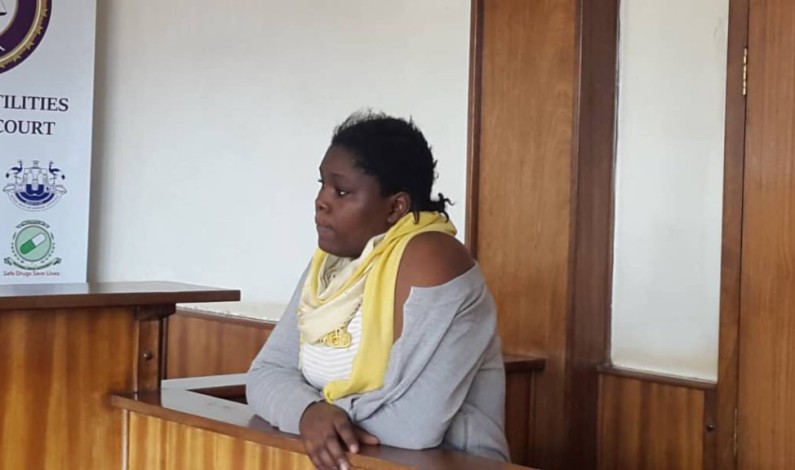 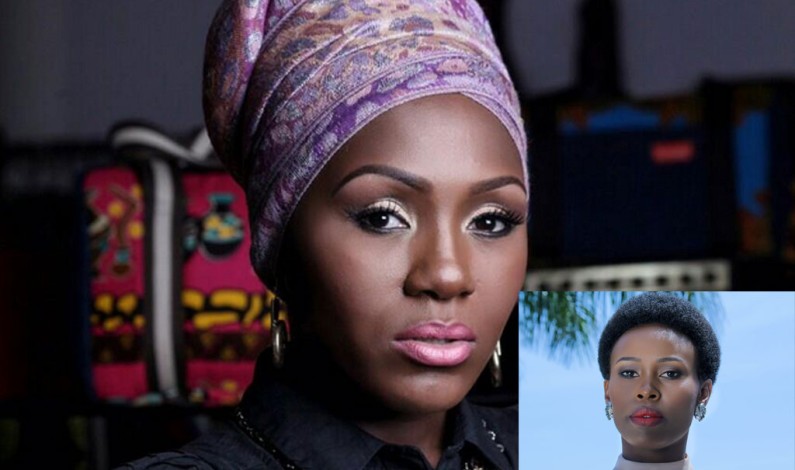 Kyandondo East MP Robert Kyagulanyi‘s wife, Barbie Kyagulanyi Ithungo, is no ordinary woman that your Mama told you about during babyhood. Bobi Wine’s wife managed to put Uganda fashion entrepreneur, Sylvia Owori to her rightful level during a social media exchange that the designer had declared. Barbie Kyagulanyi’s presence at the Kampala Geopolitics Conference at Makerere […]

Kyaddondo East Member of Parliament Robert Kyagulanyi Ssentamu popularly known as Bobi Wine has called off the plan by his supporters to boycott the upcoming Cranes match against Cape Verde. Bobi Wine went on his Facebook page on Monday to refute the use of hashtag #boycottugandacranes that started when his concert named Kyarenga concert was left in balance. “I […] 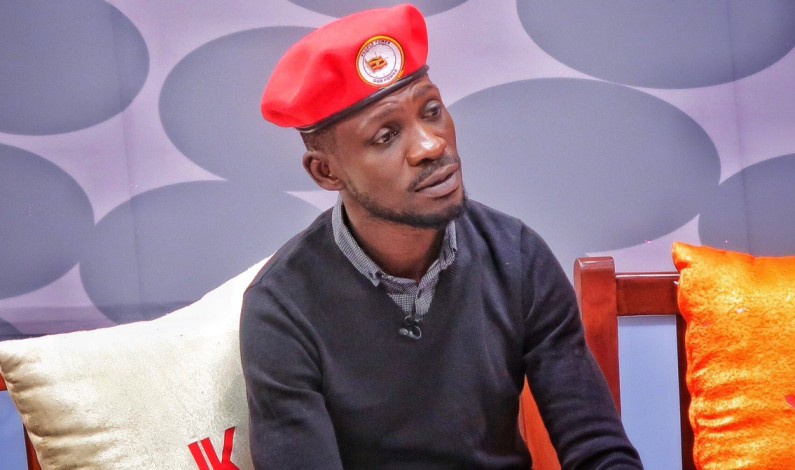 Singer turned politician Bobi Wine’s  Kyarenga Concert that was scheduled to take place on October 20, 2018 in Namboole Stadium has been cancelled. This is according to the letter written by Management of Namboole Stadium on Thursday October 11, 2018, citing the stadium has been booked by two upcoming events including a wedding ceremony on […]