The National Social Security Fund (NSSF) has earmarked on a 14.5 billion shillings project to construct 40 housing units in Mbuya, Kampala suburb. The Managing Director National social security Fund Richard Byarugaba says, the money is part of the 480 billion shillings which the fund is set to invest in Real Estate development projects in Uganda. […]

Former Terego county MP Kasiano Wadri denied claims that he received a bribe from the Uganda national roads authority-UNRA to cover up the Institution corruption scandal while he was a chairperson of the parliamentary public accounts committee since June 2011 to 2013. The commission of inquiry into mismanagement of the Uganda National Roads Authority (UNRA) […] 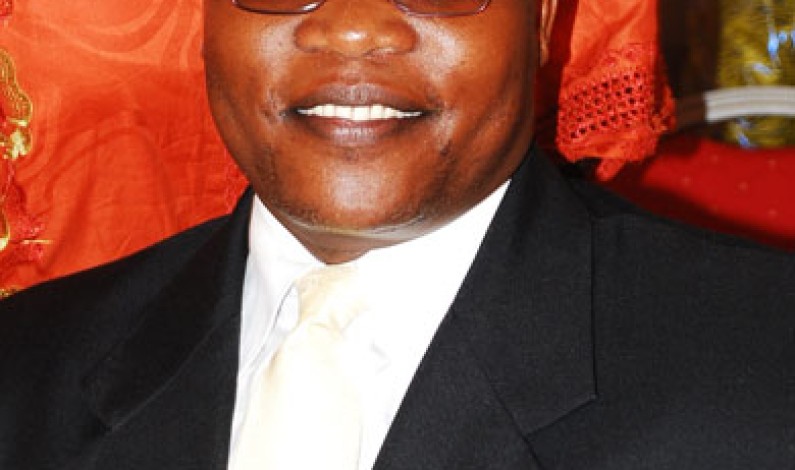 The implicated minister in the irregular land allocation to investors has dismissed the findings by the members of parliament sitting on the Parliamentary Committee on Commissions, Statutory Authorities and State Enterprises (COSASE), saying the findings were biased against him. Eng. Dr. Ajedra Gabriel Gadison Aridru who is the minister of state for Investment says that […]

UBOS to release results of 2014 National housing and population census 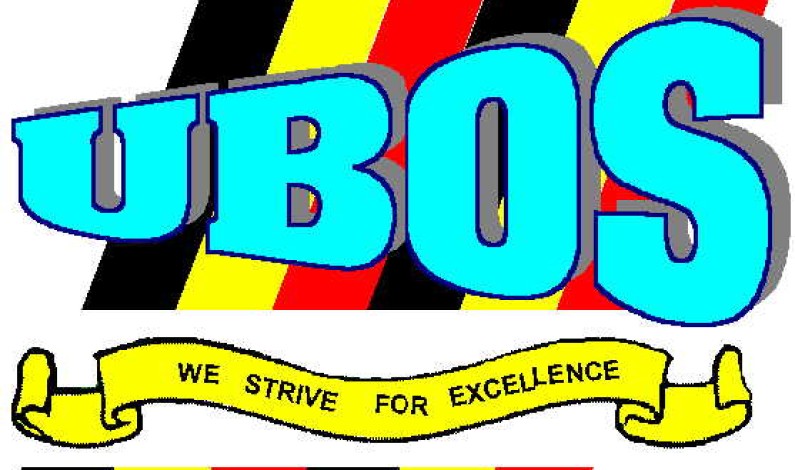 Uganda National Bureau of Statistics (UBOS) is in the final stages of releasing the results of 2014 National housing and population census with detailed indicators beyond the number of people that was released in the provisional results. The head of Communication and Cooperate Affairs at UBOS Mr. Geoffrey Nabongo while addressing Journalists at UBOS head office […]

Parliament has adopted the report of the select committee that investigated the taking of  land belonging to public schools in Kampala Capital City Authority. The members of parliament on the committee visited 18 public schools whose land was grabbed and some whose land is under threat. Committee says @KCCAED exceeded her powers in Nabagereka Sch land […]

The producer price index report released by UBOS indicates that prices for manufactured goods in the country registered an increase of 11.5% with the main driving factor being increased prices of goods in other sectors as well as the depreciation of the local currency against the dollar. Breaking down the report, the principal stastician in charge […]

The minister of lands and Urban Development  Daudi  Migereko  has warned National Housing that it risks  losing out on people purchasing housing units  if it makes them very expensive to low income earners. Migereko made the remarks while re –launching the construction of National housing 162 house units worth 9 million dollars in Namungona where […]