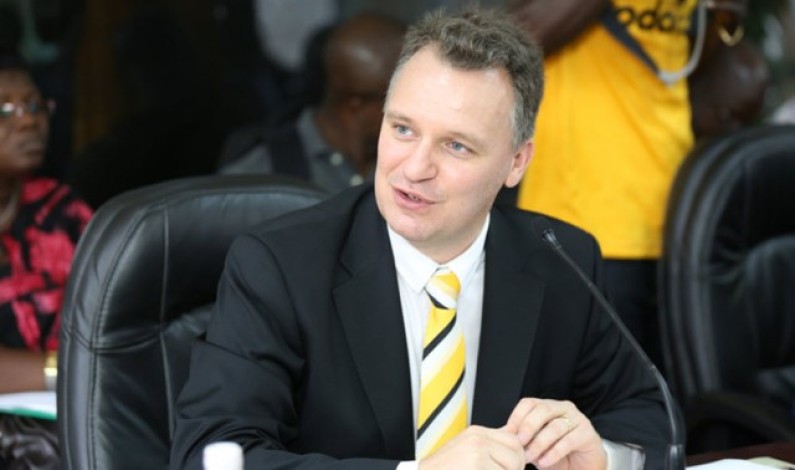 MTN has noted that it has faced losses in their South Sudan unit. The South Africa-based multinational mobile telecommunications company, operating in 17 African countries had its officials in the East African country note that “We have made losses since we started operating in 2011” – This was a statement by MTN Sudan‘s head of […] 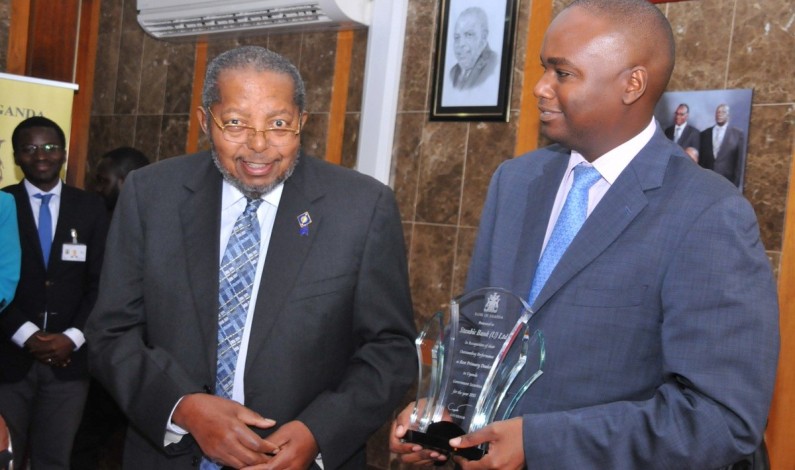 UCC to punish MTN, Warid over breach of contract

The Uganda Communications Commission (UCC) has acknowledged the public outcry regarding the deteriorating quality of the telecommunications services inUganda. The Executive Director of UCC, Godfrey Mutabaazi says that recently UCC published a quality of service report for the period October –December 2011, the results of which indicated poor performance by many of the service providers […]

If phone networks were women, what type would MTN, UTL, Airtel, Warid and Orange be?

If phone mobile providers were women, what type of woman would your network be? MTN would be that not so goodlooking babe but with so many boyfriends. she would hurt the bu chaps but they would never dump her. (poor guys would be locked in a cutex bottle ki Nigeria style) she would be the […]

Besigye does not call people on MTN

FDC president, Col. Kiiza Besigye has amazed Ugandans when he told his pals in FDC that he does not call persons on MTN numbers. He says that if the call is a must he uses a call box to do so but never on his mobile phone.  Besigye has an airtel line. He barred what […]