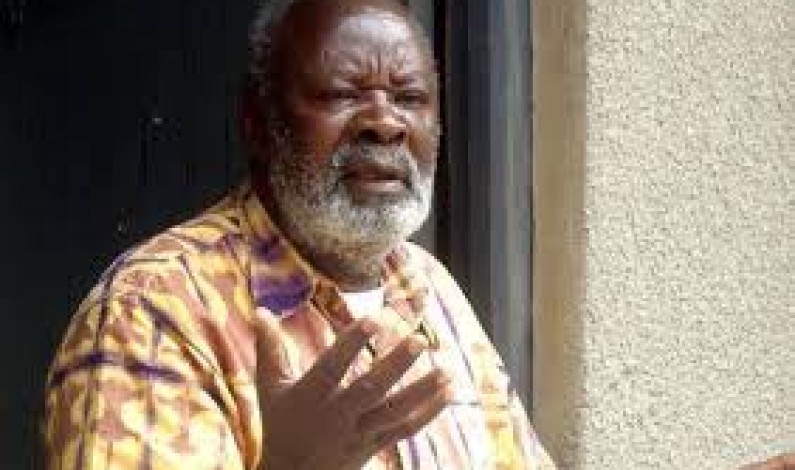 Parliament has this afternoon eulogized to the former UPC party chairperson Edward Rurangaranga who passed away on Monday. The body of the late Rurangaranga was received by the deputy speaker Jacob Oulanyah at mid-day accompanied by government chief whip Ruth Nankabirwa and UPC president Jimmy Akena. The motion to pay tribute to Rurangaranga was brought […] 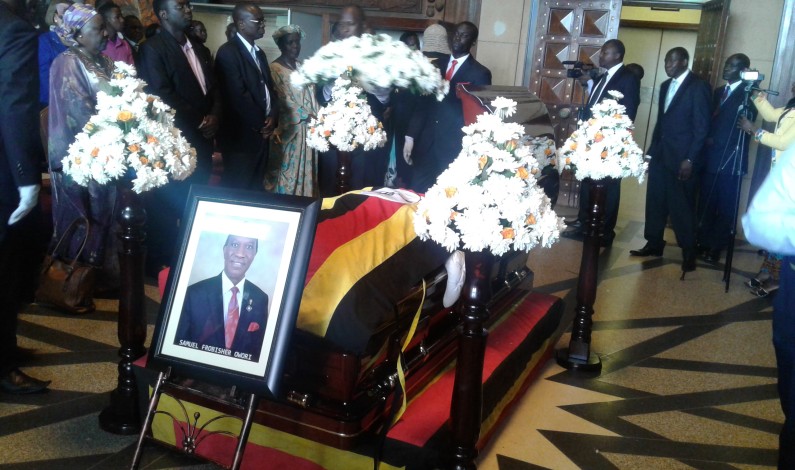 The Prime Minister Ruhakana Rugunda described late Sam Owori as an accomplished gentleman with integrity who worked for championing  the cause of the less privileged. He also recorganized him for promoting peace, provision of safe water, fighting disease and supporting the cause of saving the lives of mothers and education. The minister of state for […]

Government is to investigate the alleged mining investor in Kasese who is engaging in other activities outside the terms and conditions that were stipulated during the licensing of his business. This after Kasese Municipality MP, Robert Centenary, has reported to Parliament Chinese mining investor during the plenary session of Parliament presided over by the Speaker […]

By Gerald Businge on September 3, 2016 000 refugees have arrived in the country fleeing war in South Sudan, According to statistics, and so far 163, at the end of last year, Burundi among others only this year., conflict in South Sudan, DRC, Europe, Fillippo Grand, funding from the international community, international community, largest influx of refugees, Prime Minister Ruhakana Rugunda, situation of refugees in the country, Uganda was the eighth largest refugee hosting country in the world, UN refugee appeal for South Sudanese refugees regionally, United Nations High Commissioner for Refugees Latest Uganda News

The United Nations High Commissioner for Refugees, Fillippo Grandi has appealed to the international community to double their effort in bringing the conflict in South Sudan to an end because the war is contributing to the largest influx of refugees. Addressing a joint press conference with the Prime Minister Ruhakana Rugunda on the situation of […]