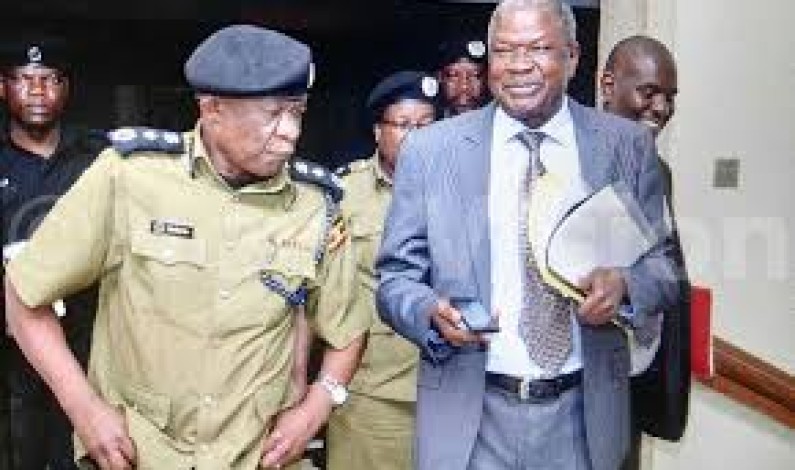 Some members of Parliament from the National Resistance Movement have vowed to block a proposal by the party caucus seeking to disregard the contents of the report into the national ID project that implicated government officials accused of causing financial loss to the government. The findings by parliament defence and internal affairs committee implicates three […]

Government to regulate possession of guns

The government of Uganda is in final stages of drafting a bill that will regulate the possession and use of guns in Uganda. The Firearms, Ammunition and Related Materials Bill is expected to harmonize and regulate use of guns in Uganda once passed into an act. In Uganda guns are accessed mostly by security organs. […]

Onek fails to defend himself against oil bribery allegations

Former energy minister Hillary Onek was thrown out of the adhoc committee investigating the oil sector after he failed to provide a presentation on his case of alleged bribery. Onek is accused, together with Prime Minister Amama Mbabazi and foreign affairs minister Sam Kuteesa of taking bribes from oil companies. The committee, chaired by Michael […]

The motion seeking  the suspension of the Prime Minister Amama Mbabazi and Internal Affairs minister Hillary Onek from the house has dominated the debate in parliament this afternoon. According to the motion moved by Kween county MP Chemaswet Kisosi, the MPs want the two to step down pending investigations into allegations to taking massive bribes from […]