The nine anti-graft activists arrested Monday morning have been released on police bond. The nine including Retired Bishop Zac Niringiye and Emmanuel Kitamirike of the Uganda Youth Network were arrested as they took part in the BLACK MONDAY campaign. They had taken their campaign to Makerere University and were arrested while distributing leaflets containing anti-corruption messages. […]

Sharif Bogere, has withdrawn from his WBA world light middleweight title fight due November 24 against Cuban Richard Abril. Bogere suffered a partial tear of the left Achilles tendon while in training recently. He will return to training in approximately four to six weeks according to a report from his managers. Bogere’s managers say the […]

Cycling to aid fight against cancer

Kadama Joy has emerged winner of the women’s 10km race against cancer. The race was organised by the Uganda Cycling Association and Uganda women’s Cancer Support Organisation. The cycling event that took place yesterday in BusembatyaIganga district also saw Kire Mwogeza win the ordinary bikes category in the 60km race, while Mayinja Wakiku took the sport […] 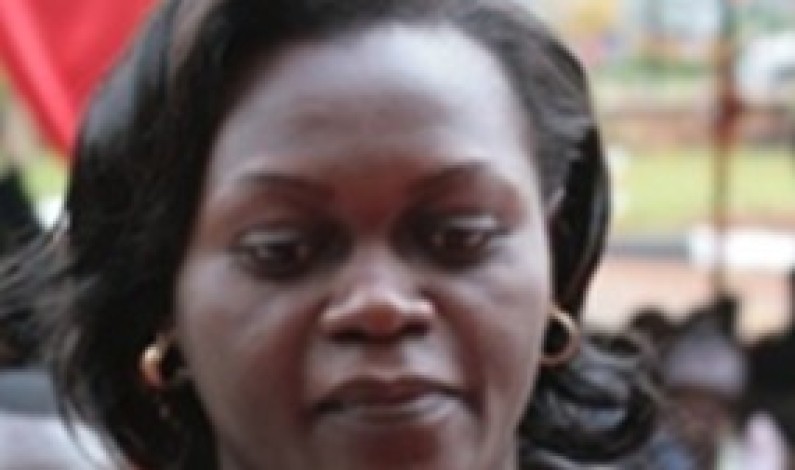 The Inspector General Police, Kale Kayihura on Thursday saved policemen and KCCA councilors from killing themselves when he ordered the reopening of the Kampala District Land Board office which had been sealed off for more than two months over alleged fraud. Before Kayihura saved the situation from turning from bad to worse, the Police […]

Man, police officers fight over head of a dead child

There was drama in Mityana district in central Uganda on Tuesday when a man and officers of police fought over the head of a three-week old child that was recovered from a swamp in Namukozi-Piida LCI in Mityana town council on weekend. The police have identified the man who fought with the police as […]

The battle for the soul of Forum for Democratic Change (FDC) leaders, Maj. Gen. Mugisha Muntu and Budadiri west MP Nandala Mafabi has now reached final stages. Both party stalwarts are generals in the political liberation struggle of Uganda and fight to restore civil liberties, norms and virtues. In Mugisha Muntu, FDC has a […]

How to beat menstrual pains