The life of the late Muhammad Kirumira as a Police Officer 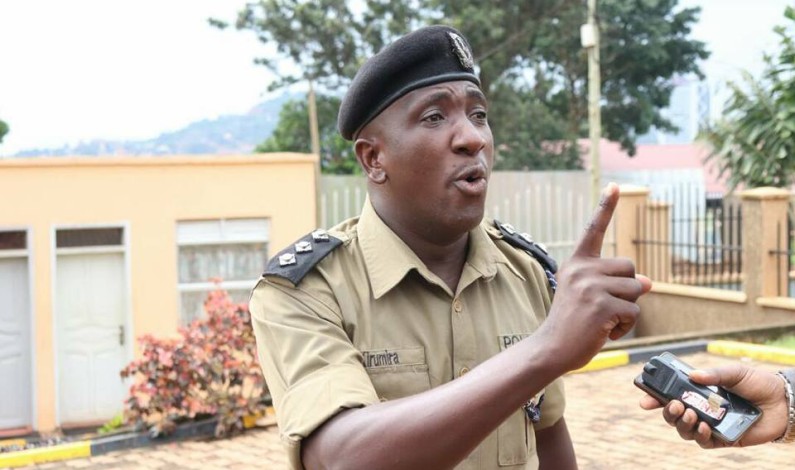 The late MUHAMMAD KIRUMIRA  was born in 1983, he acquired a Bachelor’s degree in education at Kyambogo University from which  he graduated with a first class degree and was a teacher by profession. He joined police in 2005 and became a detective in Kibale after training. He survived in various areas amidst the challenges as he […] 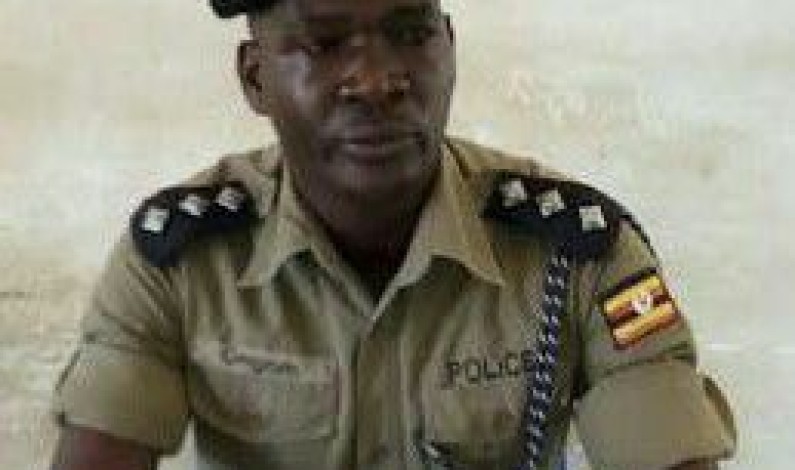 Mob in Lira killed four suspected thieves who broke into a saloon and stole property last Friday at around 0300hrs. The four thugs are yet to be identified, one survived and was identified as Odongo Bonny and is currently admitted at Lira Regional Referral Hospital Emergency Ward. This happened at Kichope, in Ojwina Division, Lira […] 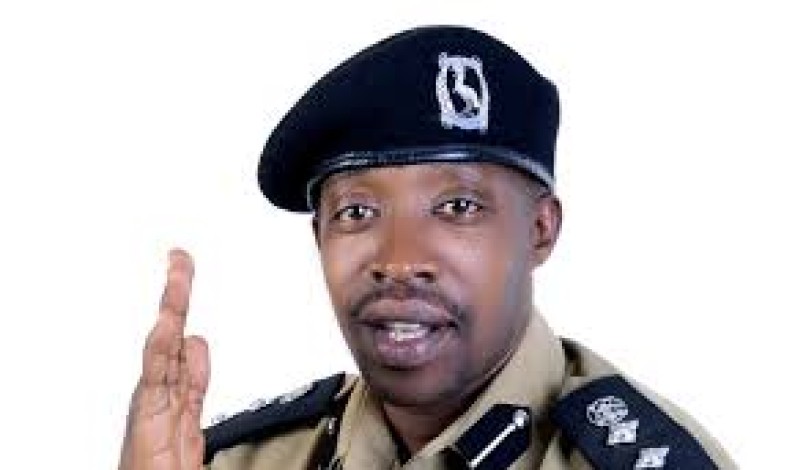 Police have asked the public to be vigilant and report cases of stealing motor vehicles for ease of tracking and prosecution of suspects. Police spokesman Senior Superintendent of Police Emilian Kayima said many Ugandans continue to lose motor vehicles to criminals, they are dismantled and sold as scrap. They also modify others through tampering with the chassis numbers and […]

Police medical services in conjunction with Norvik Hospital are offering hepatitis B test and vaccination to police officers and communities around Naguru barracks. The activity which has kicked off today is to run for three days at Naguru Health Centre V in Naguru Barrack, Nakawa division in Kampala District. According to Muyama Joyce, the in […] 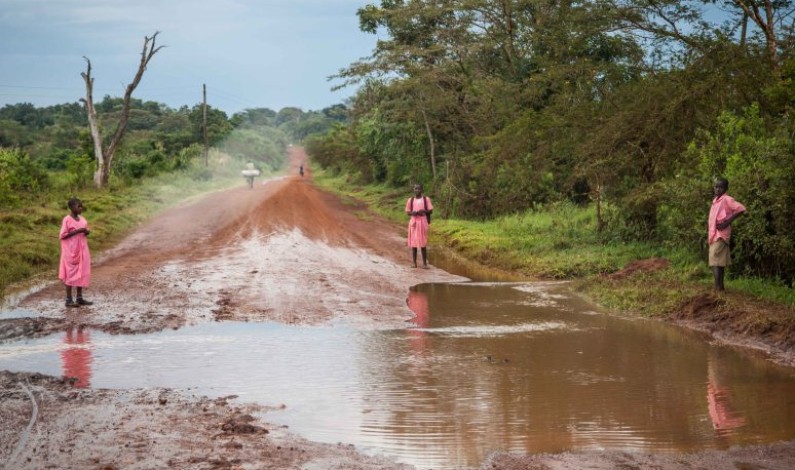 Police in Buyende district are holding a secondary school teacher for allegedly extorting money from students seeking enrollment and registration for national examinations. The suspect has been identified as Muzamiru Kigenyi a teacher at Gwase Premier Secondary School in Bugaya sub-county in Buyende district. The Buyende Resident District Commissioner, Fred Bangu, says the suspect was […] 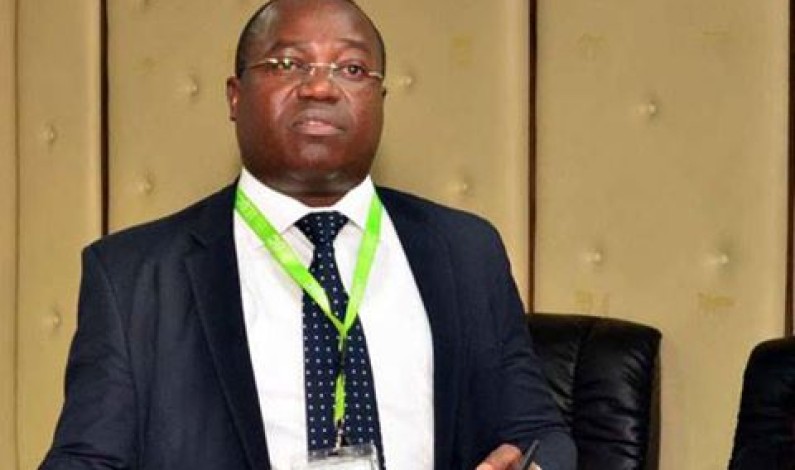 Missing IEBC ICT manager Chris Musando has been found dead with one of his arms cut off. Police said the deputy director’s body was found in Kikuyu and taken to City Mortuary in Nairobi on Sunday. His family members have identified it and are at the facility. After announcing Musando’s disappearance, the commission’s chairman Wafula […]