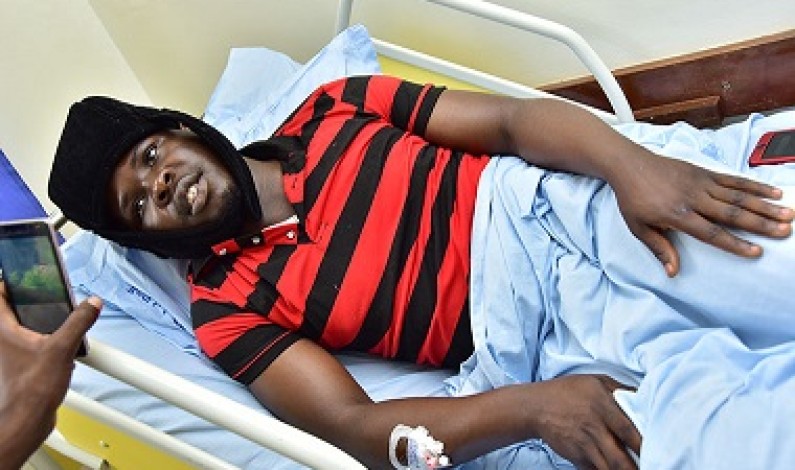 Mityana Municipality Member of Parliament, Francis Zaake is still an unchanged even after 40 days of unconscious hospital stay in India with most time spent in Intensive Care Unit.  Mr Zaake declared that “Nothing will deter [our] quest to liberate the nation.” (Daily Monitor ) “We will continue to be peaceful but consistent on demanding […] 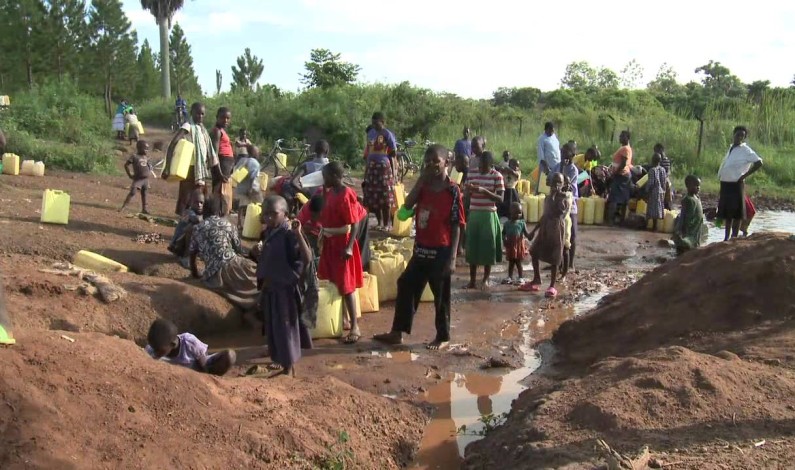 Government has pledged to increase water provision in Mityana following the drying up of most of the water sources in many Sub Counties of Mityana district. This after the Member of Parliament for Mityana district, Judith Nabakoba, decried water scarcity in the district which has worsened for the last one week while at the floor […] 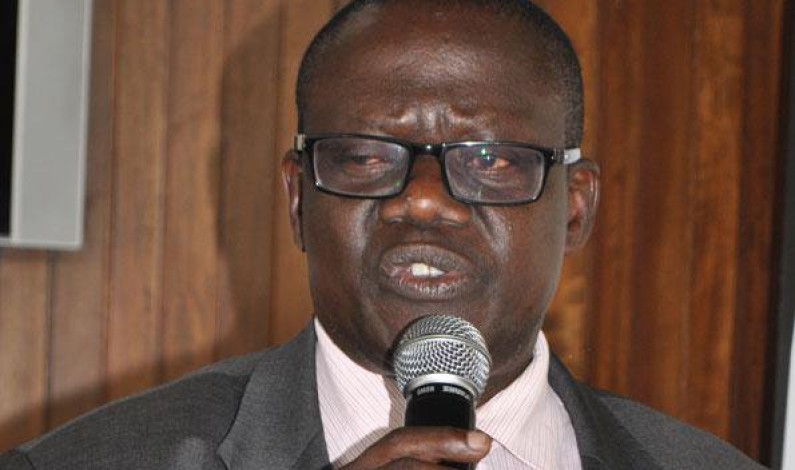 Parliament has proposed to discipline the former minister of works, Abraham Byandala, for his continuous alleged assault on journalists whenever they cover the who is battling corruption related cases at the Anti- Corruption Court in Kololo. This follows reports that Byandala again beat up NTV –journalists Denis Kabugo last Wednesday while he appeared for trail […]