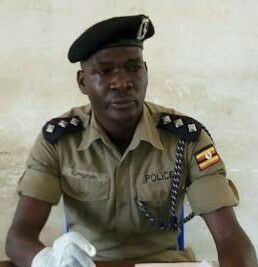 Mob in Lira killed four suspected thieves who broke into a saloon and stole property last Friday at around 0300hrs.

The four thugs are yet to be identified, one survived and was identified as Odongo Bonny and is currently admitted at Lira Regional Referral Hospital Emergency Ward.
This happened at Kichope, in Ojwina Division, Lira Municipality.

East Kyoga Region Police Spokesman Ongom David confirmed the incident saying that “the scene of crime report indicates that the victims broke into a saloon before they were rounded up by a mob and lynched”.

“Three mobile phones and one solar plate not belonging to the broken saloon were recovered at the scene indicating that they had stolen it from some other place” he added.

Police condemns any acts of mob action and encourages the public to strengthen their neighborhood watch and timely report incidences to police for proper management.