The coronavirus is affecting 199 countries and territories around the world with 614811 cases among which are celebrities who tested positive.

1.Tom Hanks and Rita Wilson:The popular Hollywood couple announced on March 11 that they were infected by the coronavirus and were placed in quarantine in a Gold Coast hospital in Australia for treatment and are now in self-quarantine at their home . 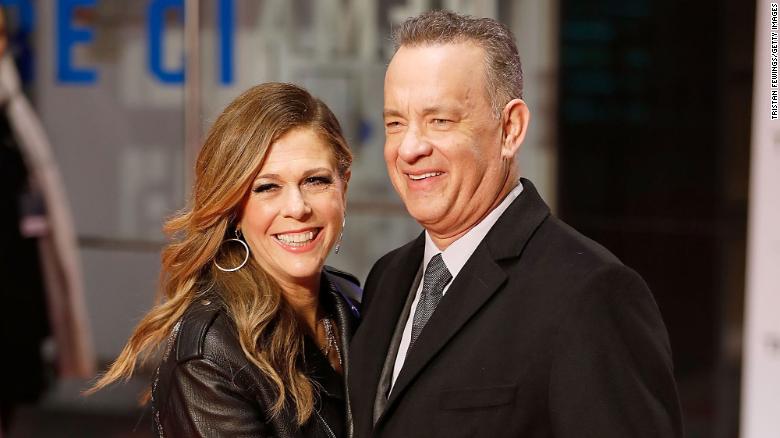 Luis Sepulveda:The best-selling Chilean writer, who lives in northern Spain, also said he was infected. Reports say he showed symptoms of the coronavirus in February, after he returned from a literary festival in Portugal. 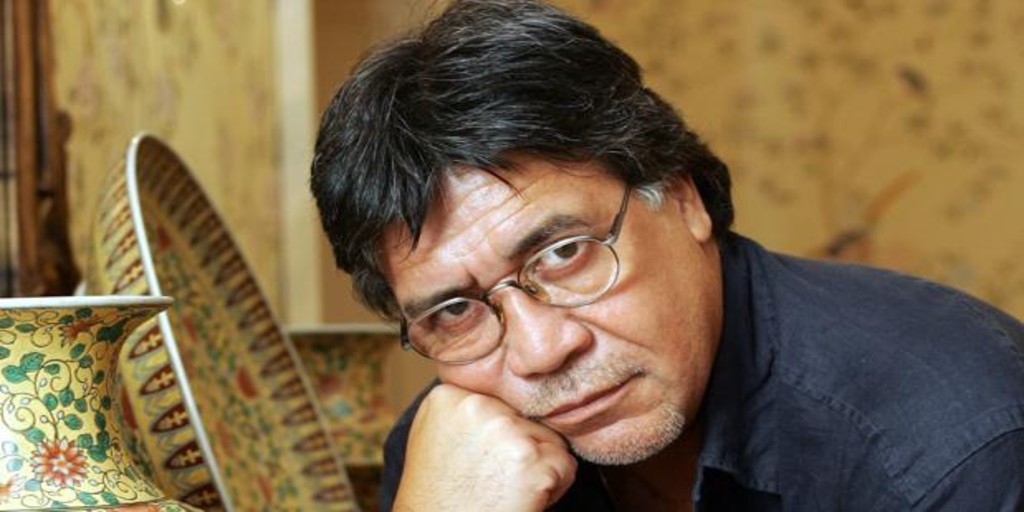 Olga Kurylenko: The French actress, who starred in the Bond movie Quantum of Solance, announced on March 15 that she had tested positive for the coronavirus.

Idris Elba: The British actor and musician said he has tested positive for COVID-19 on March 16 in a video posted on Twitter, and that although he had no symptoms so far he was isolating himself from others. 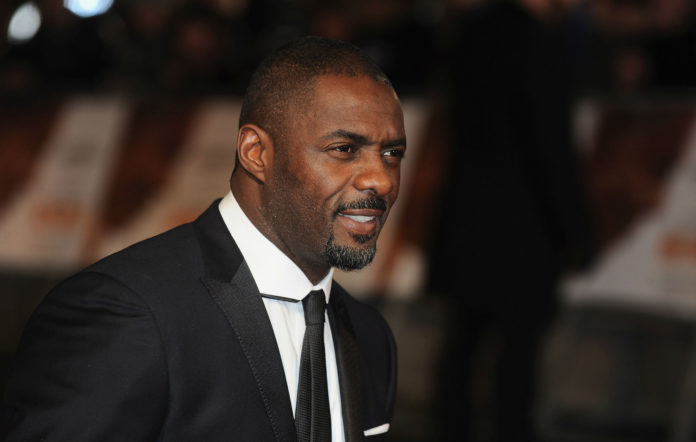 Kristofer Hivju: The 41-year-old Game of Thrones actor, who played the role of Tormund, has tested positive for the new coronavirus on March 17. Known for his fiery red hair and beard, he said and his family were in self-isolation at home in Norway.

Daniel Dae Kim: The South Korean-American actor best known for the television series Hawaii Five-0, said on Thursday that he had tested positive for the coronavirus. Kim, speaking from his home in Hawaii, announced the news in an Instagram posting and video. Placido Domingo:On March 22, the Spanish opera singer said he had tested positive for coronavirus and had gone into self-isolation with his family.