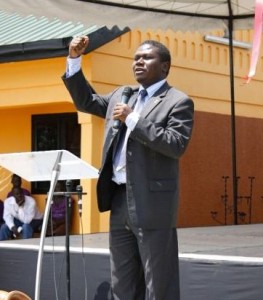 He says the kilogramme of sugar now costs 4,000 shillings in rural areas because of the high taxes.