Speaking at a media launch in Kampala today, the information minister, Mary Karoro Okurut cautioned the investors over importing in channels which show immoral products to Uganda’s society.

She also encouraged them to attract more investors since the country provides a favorable investment climate.

Karooro also tasked them not to import a huge number of their staff from their country but provide jobs to the local population. 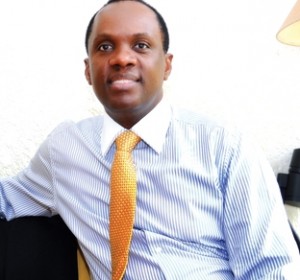 Patrick Bitature, one of the Directors

The CEO of the company, Richard Bell and one of the directors, Patrick Bitature assured Ugandans of best service provision by the company.

Zuku TV, coming in from neighbouring Kenya is the fifth pay tv in Uganda.