The four-lane, 51km “Kampala-Entebbe Expressway” is expected to cut the journey time on the currently congested route from several hours to around 30 minutes. 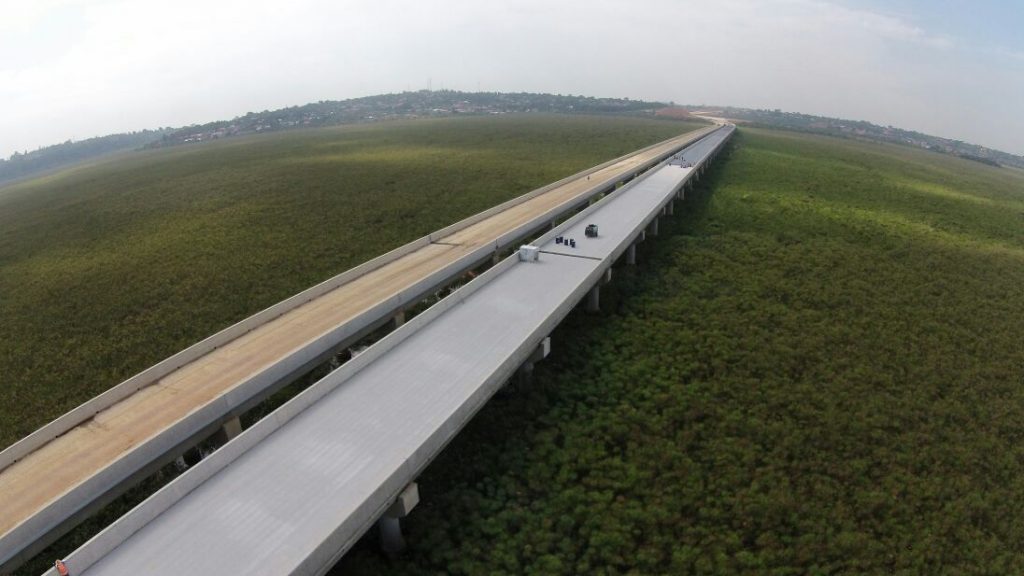 Wang, a member of the seven-member Communist Party Politburo Standing Committee, joined Museveni at a ribbon-cutting inauguration ceremony at a toll booth.

The work, carried out by the China Communications Construction Company, began in 2012 and was due to have been completed last year.

Critics complained about the cost and wrangles over compensation for land-owners forced the diversion of a section of the road.

Entebbe, on Lake Victoria, is the location of the president’s principal residence as well as a large UN base servicing the wider region.