Idris Elba is in final negotiations to play the main villain in “Hobbs and Shaw,” the “Fast and Furious” spinoff starring Dwayne Johnson and Jason Statham.

Idris Elba is in final negotiations to play the main villain in “Hobbs and Shaw,” the “Fast and Furious” spinoff starring Dwayne Johnson and Jason Statham. 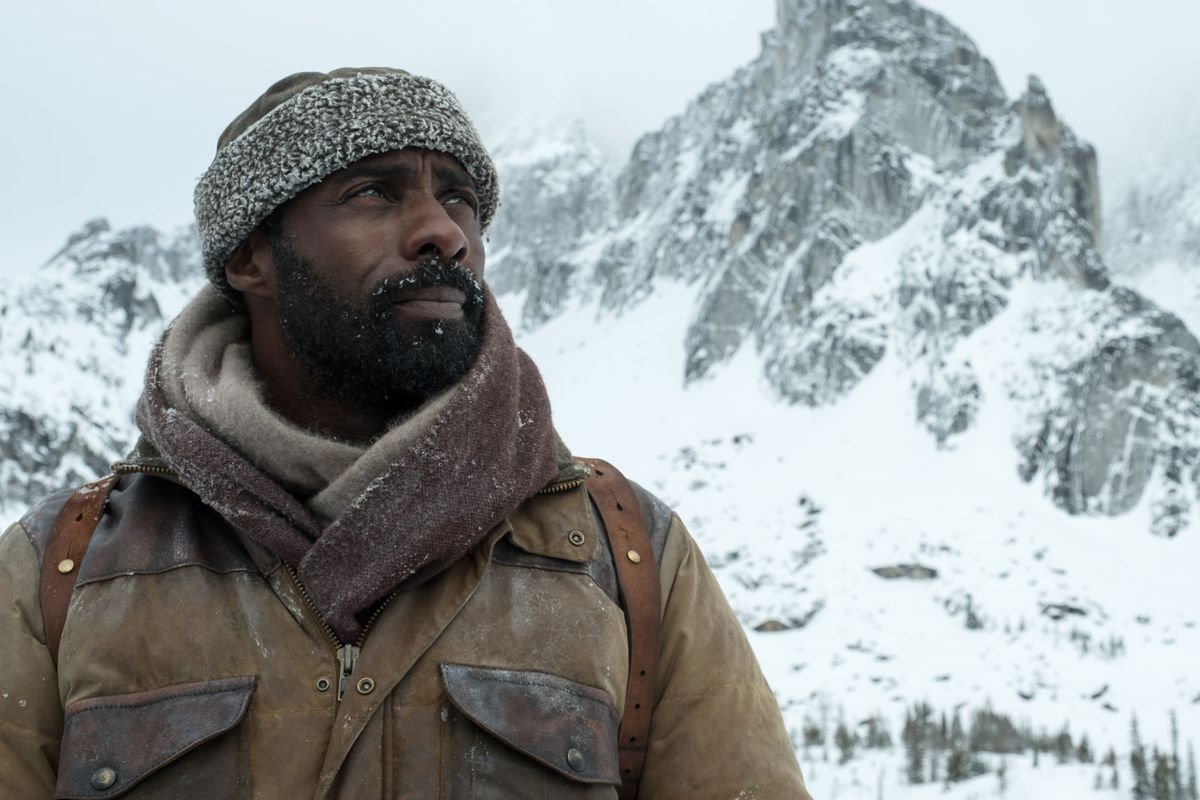 Idris Elba acting in the “Mountain Between” Us movie

“Deadpool 2” director David Leitch is on board to helm, with Johnson and Statham reprising their roles as special agent Luke Hobbs and criminal mastermind Deckard Shaw, respectively. “Fast and Furious” architect Chris Morgan penned the script, with production set to commence this fall.

Dwayne Johnson as Luke Hobbs in the Fast and Furious movie

The film will see the often-at-odds pair teaming up. Sources say Elba’s character is the antagonist the duo will go up against.

Since his arrival in the franchise’s fifth installment, Universal has tried to find a way to spin off Johnson’s Hobbs character, given his popularity with fans. Statham joined the series in the seventh movie, and considering the chemistry between the two actors in 2017’s “The Fate of the Furious,” Universal took action on plans to develop a spinoff. It hits theaters on July 26, 2019.

Jason Statham as Deckard Shaw in the Fast and Furious movie 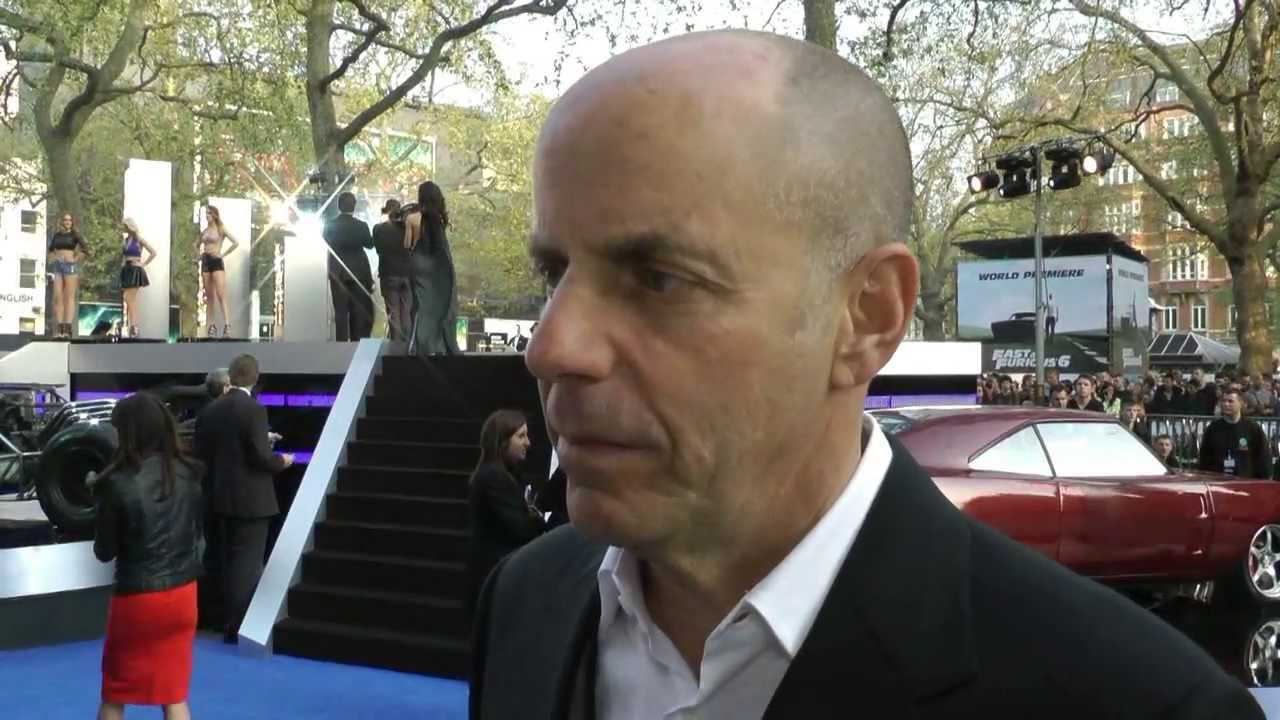 Neal H. Moritz is to head the production of the movie

Exec VP of production Mark Sourian and VP of Production Jay Polidoro will oversee the project at Universal.

Elba’s no stranger to playing the baddie in popular tentpoles. He previously appeared as the villain in “Star Trek Beyond,” in addition to voicing the famous Shere Khan in Jon Favreau’s “The Jungle Book.”

He’s coming off a busy 2017 that included “The Dark Tower,” “Molly’s Game,” “Thor: Ragnarok,” and “The Mountain Between Us.” He most recently helmed the Sundance pic “Yardie.” Elba is currently in production on the Netflix comedy series “Turn Up Charlie,” which he created, and will topline and executive produce.

He is repped by WME, The Artist Partnership, and Ziffren Brittenham.