Eighth boy makes it safely out of cave

The operation to rescue a group of boys and their football coach from a flooded cave in Thailand resumed today with more heavy rain forecast.

The operation to rescue a group of boys and their football coach from a flooded cave in Thailand resumed today with more heavy rain forecast.

Most of the boys were successfully rescued from the cave on Sunday, more than two weeks after the group were trapped underground.

Authorities had been mulling ideas such as drilling holes into the mountain or waiting months until monsoon rains ended and they could walk out, with the rescue chief at one point dubbing the efforts to save them ‘Mission Impossible’. 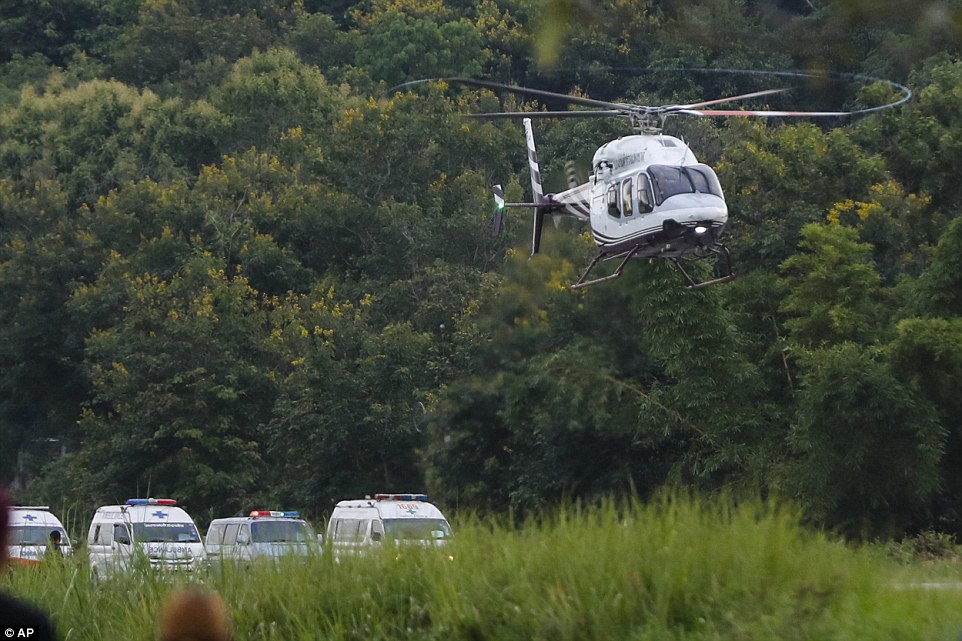 Heavy rain which hit the area on Sunday night and storms forecast throughout the week for the northern Chiang Rai province could severely hamper the rescue mission, officials said.

Residents in Chiang Rai, the city closest to the caves, took to the streets to celebrate, with drivers honking car horns and pedestrians dancing outside the hospital where the Wild Boar FC players are now recovering.

The same divers who rescued four of the boys yesterday will carry out today’s bid to free more of the group.

CCEDU suspended, as LC 1 elections to be conducted by lining up