Actress Jennifer Lawrence says she was mortified when director Francis Lawrence urged her to keep the Russian accent she adopted for her role as ballerina-turned-spy in ‘Red Sparrow‘ outside of filming because she knew her friends would not be impressed.

“For two weeks before the movie, Francis would say, ‘You should talk in the accent at home. Stay in the accent and talk to your friends in the accent’. I said, ‘Francis, I don’t have those kinds of friends. They would never call me again’,” Lawrence told a magazine.

According to reports, Lawrence spent several months working on the accent and though it was tough, it was an essential part of her preparations. 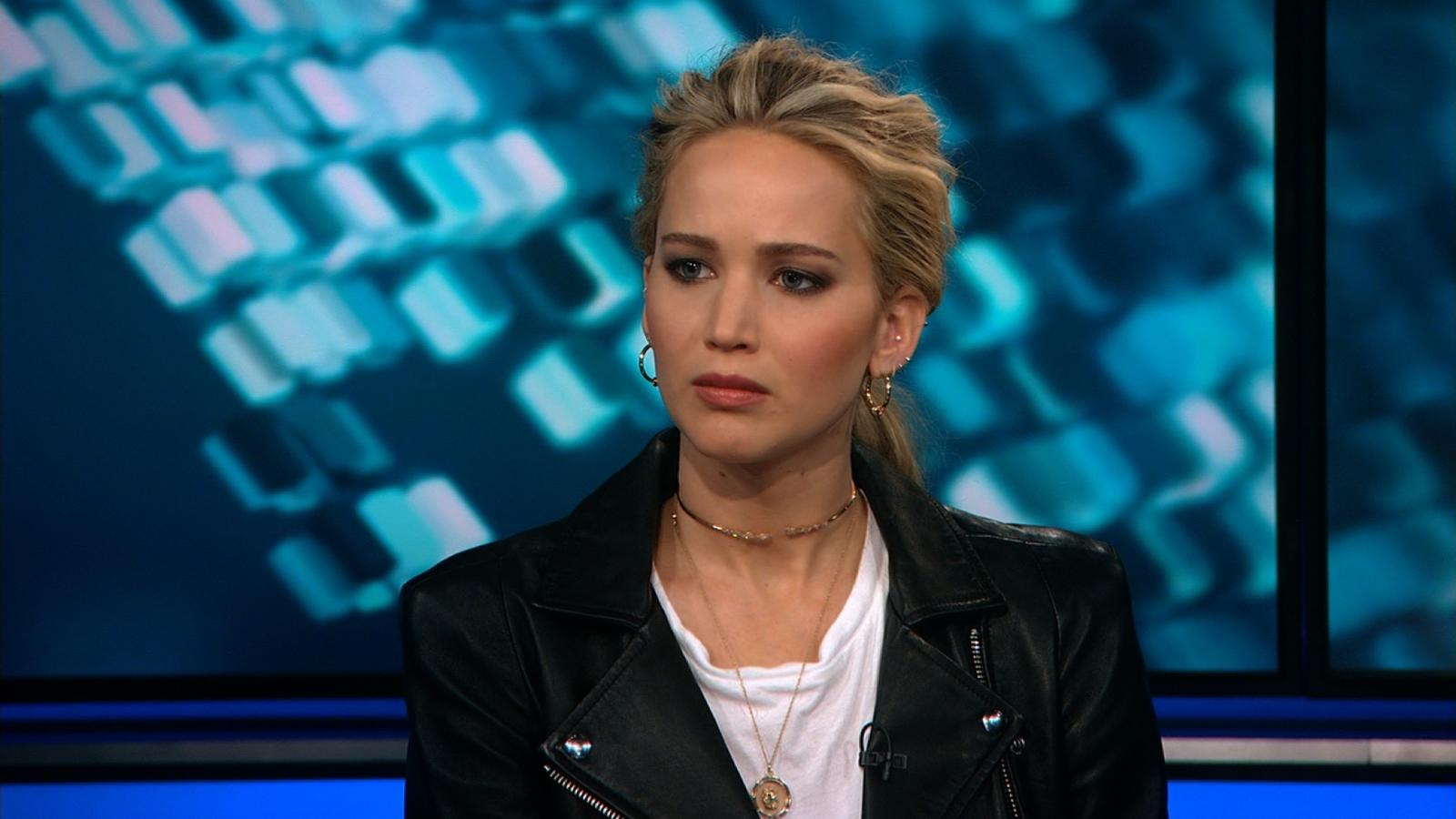 She said, “I had never done a foreign accent before so I spent four months before the movie figuring out what kind of dialect she would have. Once you get there and you have the costume on, you become the character and it’s easier.”

The Oscar-winning actress also struggled with the dance training she had to do and the experience left her amazed that people choose to put them through so much “mental and physical discipline”.

Method acting is a range of training and rehearsal techniques that seek to encourage sincere and emotionally expressive performances, as formulated by a number of different theatre practitioners, principally in the United States, where it is among the most popular and controversial approaches to acting