Bebe Cool has scooped himself a nomination in the Carolina Music Video Awards (CMVA) for his song Freedom.

Bebe Cool has scooped himself a nomination in the Carolina Music Video Awards (CMVA) for his song Freedom.

In the category of best International Music Video, Bebe Cool will be battling it out with other international artists like Drumma SC, Takar Nabbam, Awarthanga Chiru and Vanlalchhanhima Ralte. The winner in this category will be performing at Hollywood Music Media Awards (HMMA) which are sister awards to CMVA. 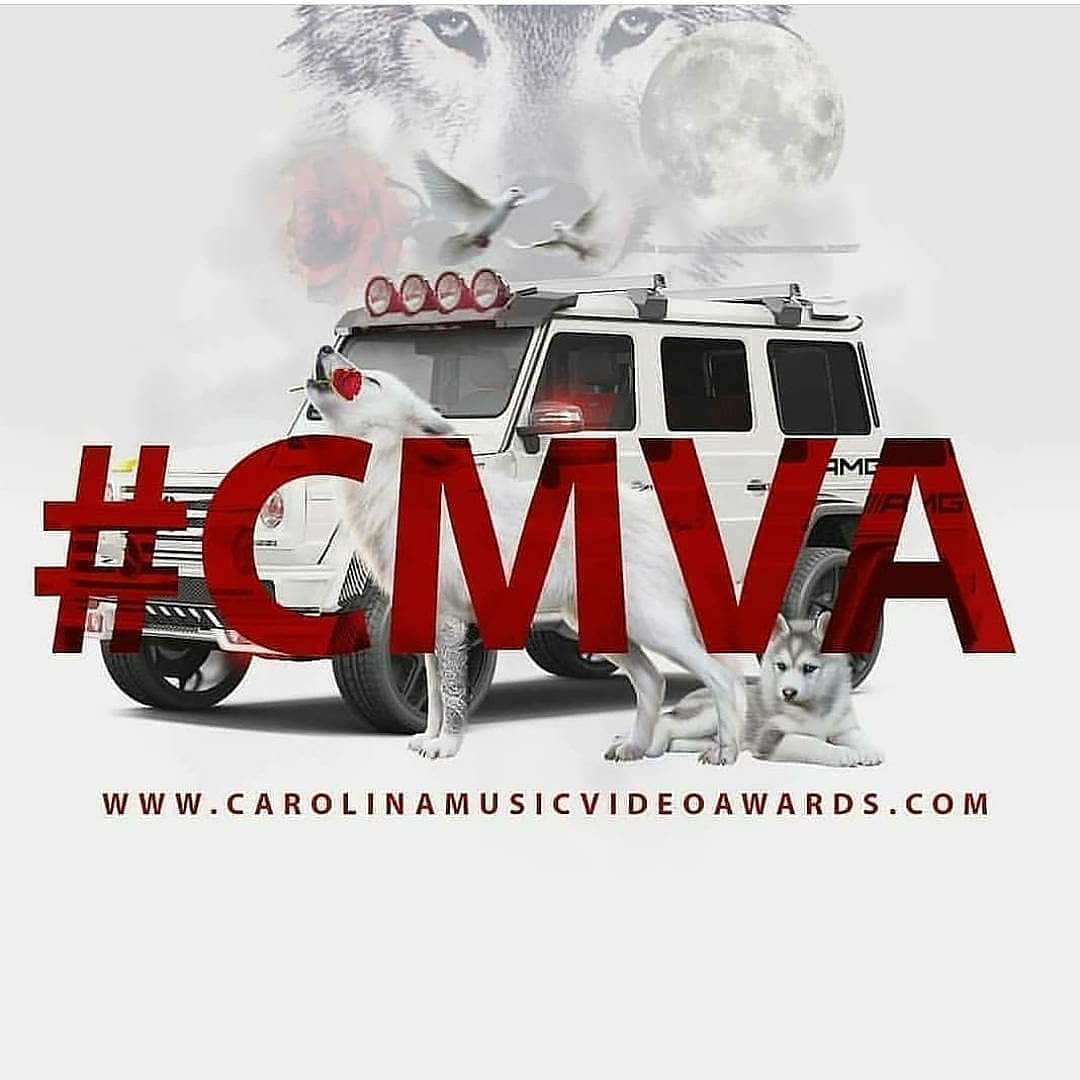 The 2018 Carolina Music Video Awards will be hosted by Emmy Nominated CNN Anchor Holly Firfer Arnold on July 21st at Meglohon Theatre in Charlotte NC, US.

Bebe cool is expected to fly to America to attend the Awards ceremony that will be held on July 21st in Charlotte NC at Meglohon Theatre, Spirit Square.

Big Size is expected to fly to America on July 21st

Bobi Wine beats police intellligence in yet another round