This follows a protest dubbed, “This tax must go” led by Bobi wine last week, with an intention of expressing their discontent of the daily 200 shillings on social media, known as OTT and the 0.5% on mobile money transactions that latter turned into chaos and left several police officers assaulted. 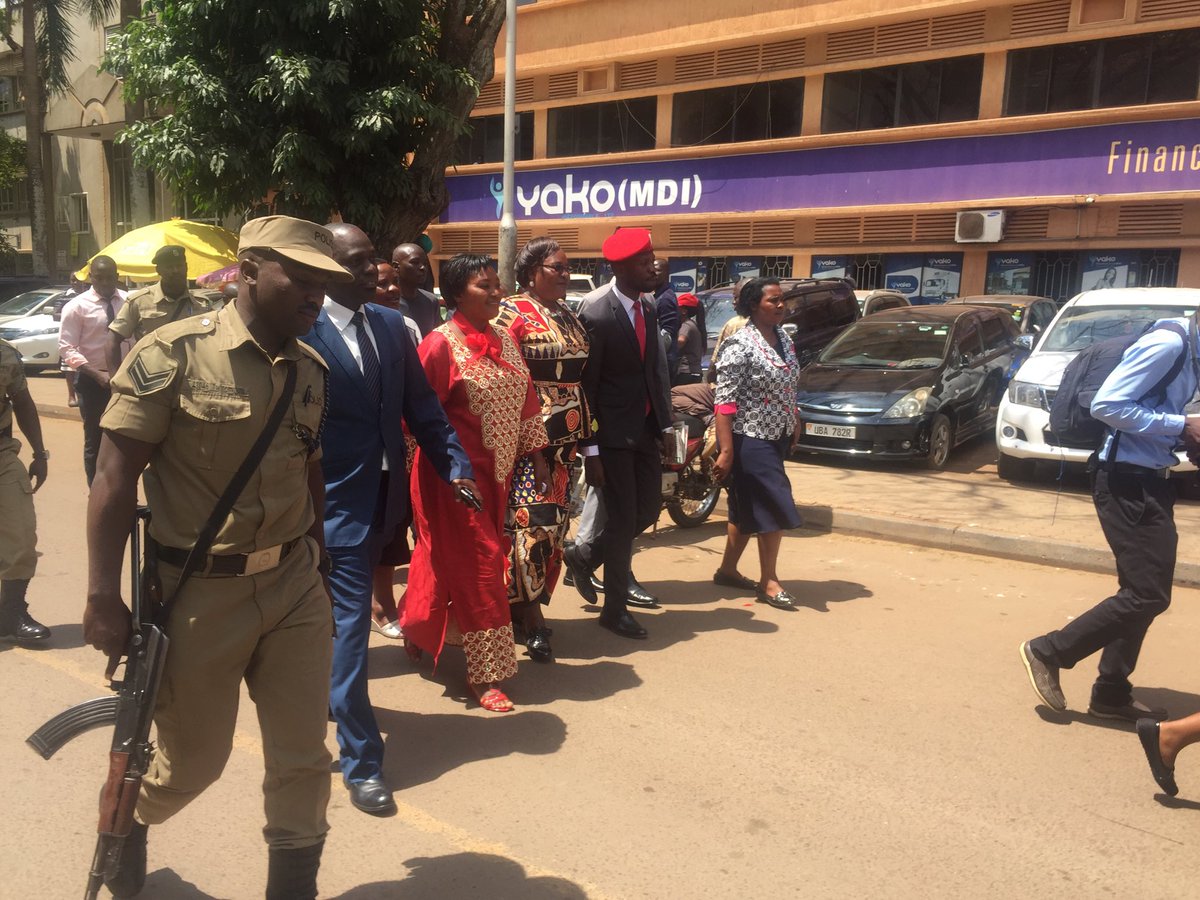 Police after summoned Bobi Wine, to answer these charges of illegal assembly and theft of police handcuffs. The letter which was signed by the officer in charge of Criminal Investigations, Kampala Central Police Station (CPS), Joshua Tusingwire required Kyagulanyi to appear at CPS today at 9am.

According to the Kampala metropolitan police spokesperson Luke Owoyesigyire, the letter was meant to inform the speaker that Kyagulanyi is a wanted man to give police more details of what happened that day. 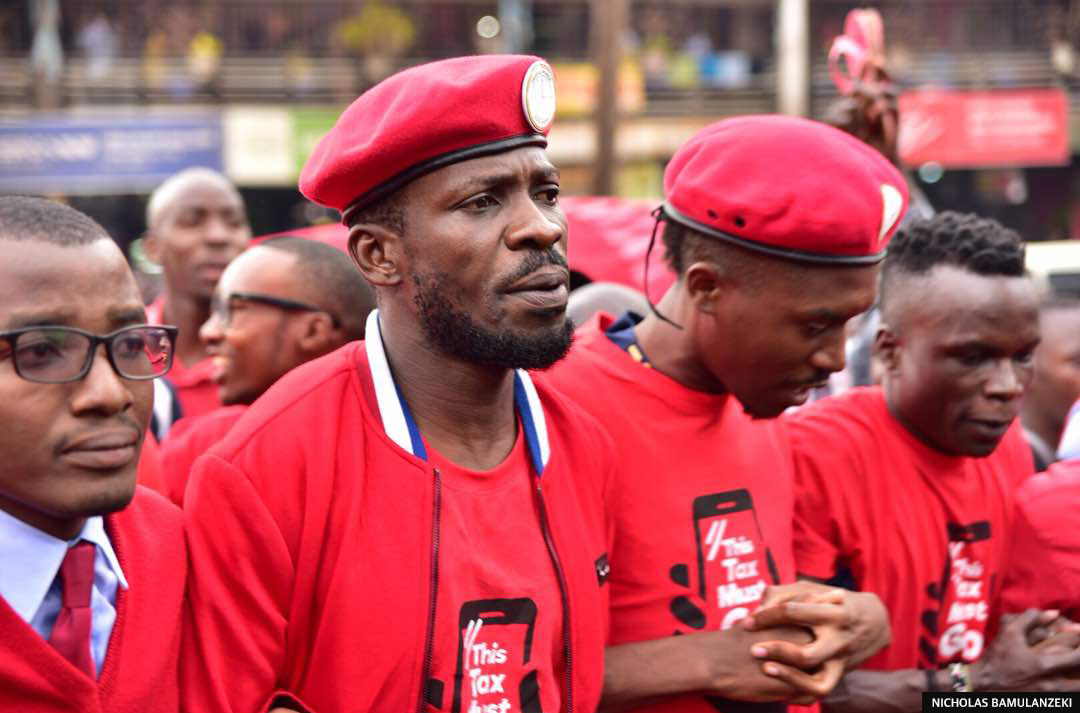 Kyagulanyi is alleged to have spearheaded the protests which have since been classified as an illegal assembly by the police force. It is also alleged that during the protest, the Divisional Police Commander (DPC) CPS Kampala, Joseph Bakaleke was assaulted and his handcuffs stolen.

On that day, three suspected protestors identified as David Luke, Katongole Julius and Nyanzi Ssentamu were arrested and have since been charged at Buganda Road Magistrate court on charges of holding an illegal assembly among others.

Kyagulanyi’s body guard known as Eddy Mutwe was also arrested over related charges and has been in police custody on tentative charges of assault and theft of handcuffs.