Israel offered to help Greece put out deadly wildfires that killed dozens of people on Monday and Tuesday and ravaged resort areas.

Israel offered to help Greece put out deadly wildfires that killed dozens of people on Monday and Tuesday and ravaged resort areas.

The death toll from the fires climbed to 50 in the morning, with a Red Cross official reporting the discovery of 26 more bodies at a seaside resort, making it the country’s deadliest fire season in more than a decade.

The authorities had previously announced 24 deaths and more than 150 injuries from wildfires around the Athens region, before finding the 26 dead at a villa in the coastal town of Mati. 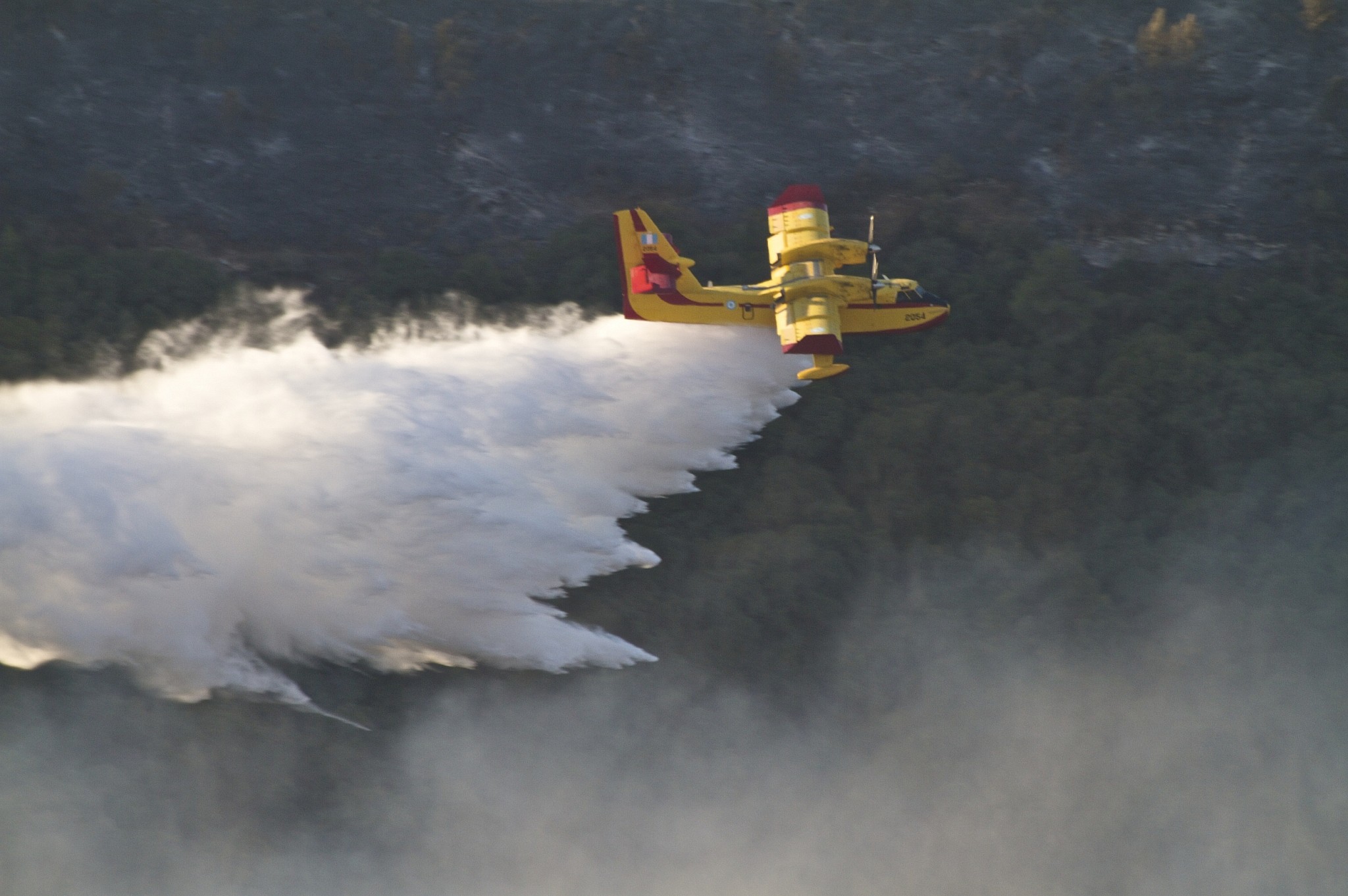 “Following the terrible fires in Greece, Israeli authorities have approached their peers in Greece in order to offer any assistance needed,” the Israeli Foreign Ministry said in a statement. “At this stage, the Greek authorities are saying they have gained control of the fires. In any case, we have put crews on alert. Israel is at the disposal of Greece if it becomes necessary. Greek authorities thanked Israel for the offer.”

The ministry said the aid proposal was made by the National Security Council of the Prime Minister’s Office and Israel’s ambassador in Athens. Public Security Minister Gilad Erdan tweeted a message of empathy with the Greek authorities and people as they battle the flames. 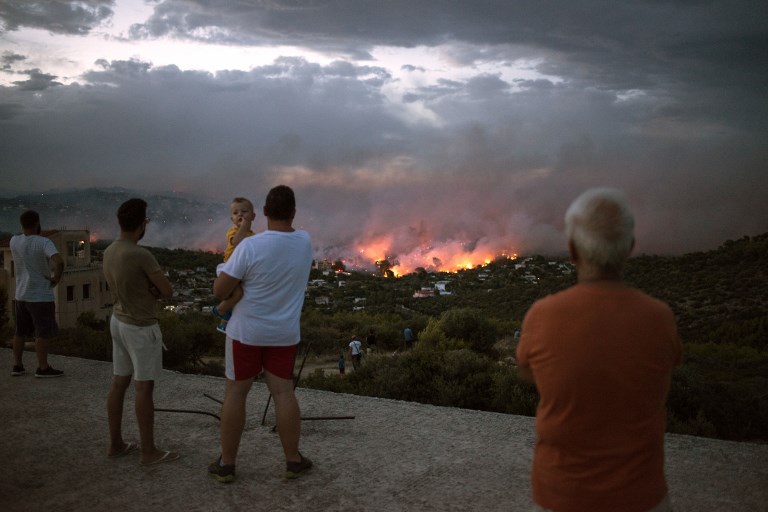 People watch a wildfire in the town of Rafina, near Athens

“Israel will be ready, of course, to help Greece with land and air fire extinguishing whenever it is requested,” he wrote. The Israeli embassy in Athens reported that it had no knowledge of Israelis in Greece who were affected by the fires.

Greece sought international help through the European Union as the fires on either side of Athens left lines of cars torched, charred farms and forests, and sent hundreds of people racing to beaches to be evacuated by navy vessels, yachts and fishing boats. Authorities said Cyprus and Spain offered assistance after the request for EU help was made.

In 2016, Greece, along with Cyprus, was one of the first two countries to respond when Israel asked allies to send firefighting planes and other equipment and personnel to help fight blazes that burned thousands of acres and damaged hundreds of homes in the north of the country. Following those fires, Israel said it would form a regional emergency response force together with Greece and Cyprus to tackle future fires.

Greece also sent fire-fighting planes to Israel in 2010 when the Haifa region was ravaged by a massive wildfire that spread across the Carmel forest, killing 44 people. The fire, the deadliest natural disaster in Israel’s history, led to wide-ranging reforms in the firefighting service. 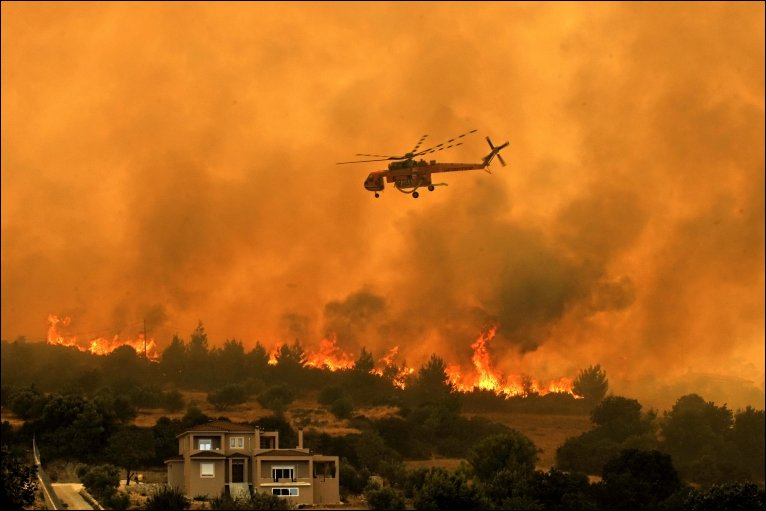 A firefighting helcopter flies above a fire

Showers that passed over the Greek capital Monday missed the two big fires — one at Rafina, 30 kilometers (18 miles) to the east, and the other at Kineta, 55 kilometers (35 miles) to the west. Heavy rain is forecast across southern Greece on Wednesday.

It was the deadliest fire season to hit Greece in more than a decade. More than 60 people were killed in 2007 when huge fires swept across the southern Peloponnese region. Forest fires are common in Greece during the hot, dry summers, and temperatures recently hit highs up to 40 degrees Celsius (104 Fahrenheit).