Kepa Arrizabalaga's lawyers have paid his £72million release clause to La Liga as the goalkeeper closes in on his world-record move to Chelsea. The Blues agreed to make the Athletic Bilbao No 1 the most expensive shot-stopper in history on Tuesday as they look to replace Real Madrid-bound Thibaut Courtois.

Kepa Arrizabalaga‘s lawyers have paid his £72million release clause to La Liga as the goalkeeper closes in on his world-record move to Chelsea.

The Blues agreed to make the Athletic Bilbao No 1 the most expensive shot-stopper in history on Tuesday as they look to replace Real Madrid-bound Thibaut Courtois.

And the stunning deal moved a step closer to completion on Wednesday morning as lawyers representing Kepa and Chelsea deposited the record fee at 9.22am. 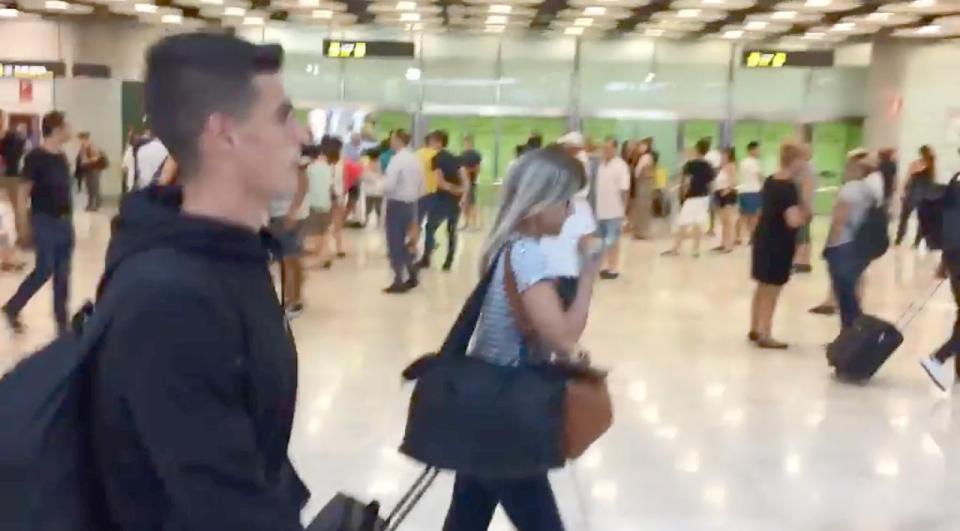 Lawyers Enric Ripoll Gonzalez and Paolo Torchetti, from De Ruiz-Huerta and Crespo lawyers in Valencia, represented the Premier League side, while the payment was made through the player’s lawyers and Margarita Garay, general director of Bahia Internacional. She was accompanied by lawyers Rodrigo Garcia and Alvaro Reig de Laffer.

In keeping with the way release clauses work in Spain, Chelsea paid the giant £72m fee to Kepa, who then instructed his lawyers to deposit it with La Liga. The money will then be distributed to Athletic Bilbao when all paperwork is completed.

The Spanish club confirmed that Kepa had paid his release clause and thanked him for his contribution in a statement on their official website. 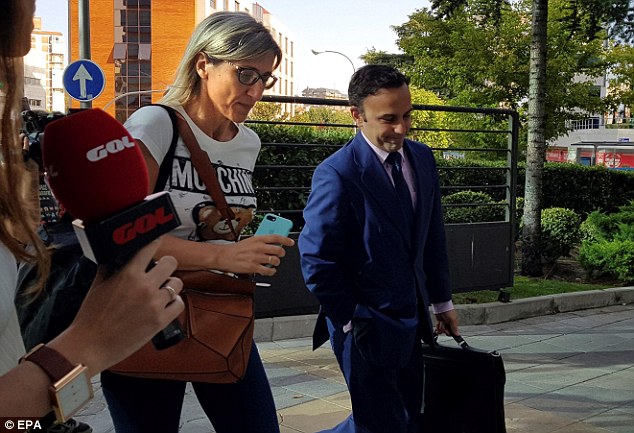 Kepa, who was pictured at Madrid Airport on Tuesday night, did not attend the meeting on Wednesday morning as he prepares to fly from Getafe to London.

The 23-year-old will undergo a medical and put pen to paper on a long-term deal, which will trigger Courtois’ departure to Real for a fee of around £35m.

The deal for Kepa outstrips the £66.8m paid by Liverpool for Alisson last month. The Brazilian was Chelsea’s first choice to replace Courtois, but he was keen to work with Jurgen Klopp.

Courtois has angered Chelsea by staying away from training in recent days in a bid to push through his move to the European champions, who are expected to offer Mateo Kovacic on loan as part of the deal.

Chelsea focused attention on Kepa with time running out in the window and concerns over their other options. Sevilla’s Sergio Rico and Stoke’s Jack Butland, while both considerably cheaper, had been more inconsistent.

Kepa almost joined Madrid himself in January only for the deal to fall through with his price at just £17.5m. Serie A side Napoli, then under the guidance of Chelsea boss Maurizio Sarri, also expressed an interest.

Madrid instead decided to keep the door ajar for Courtois after he showed a willingness to join them. As a consequence, Kepa was rewarded with a new £60,000-a-week contract at Athletic but saw his buyout clause rise to £72m.

Though young and relatively raw, 6ft 3in Kepa is regarded as one of the best prospects to emerge from Spain and was named in his country’s World Cup squad. 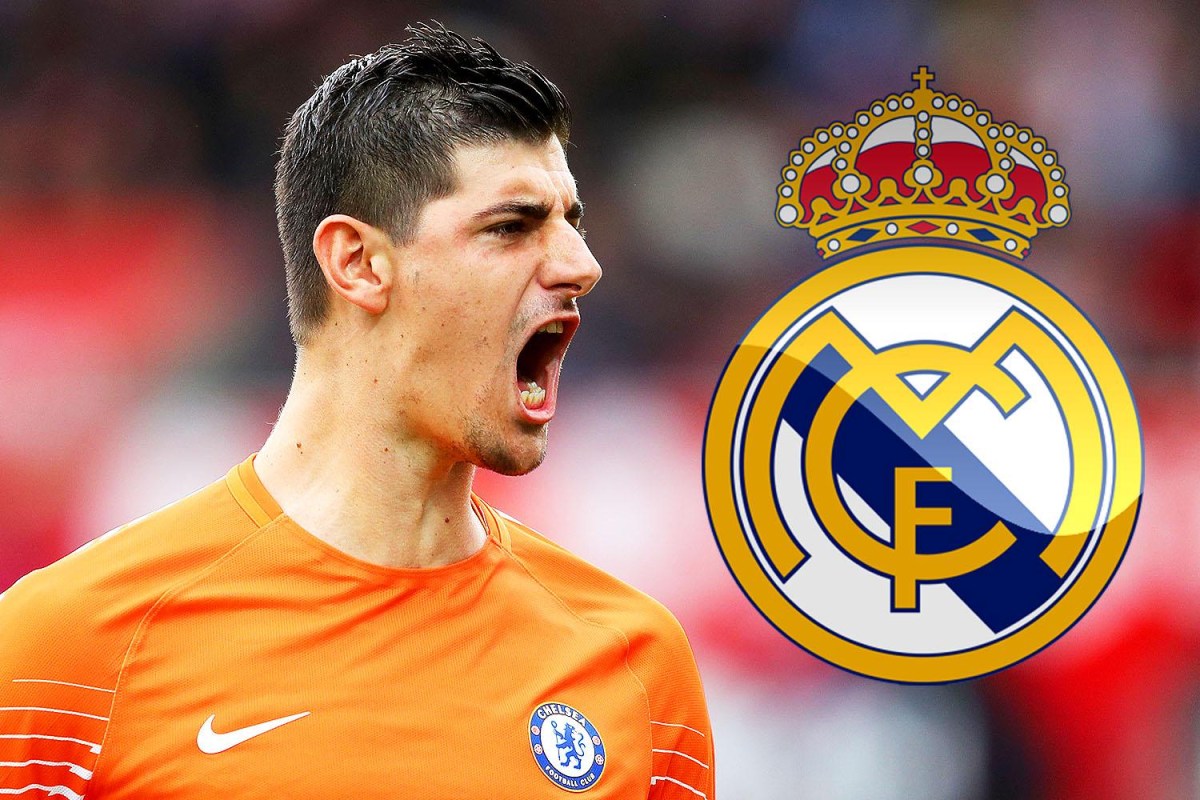 The deal will trigger Thibaut Courtois’ departure to Real Madrid, who have made a £35m bid

He trained with Bilbao on Tuesday morning before getting the all-clear to travel to Madrid. He is expected to sign a five-year contract worth £5m a year after tax and be in contention to make his Premier League debut away at Huddersfield on Saturday.

Real Madrid midfielder Kovacic, 24, was identified by Chelsea as an alternative to Arsenal’s Aaron Ramsey with Sarri looking to partner him with Jorginho and Kante in his new-look engine room.

Also watch all live games around the world on: