The now former Leader of Opposition in Parliament, Winnie Kiiza has finally succumbed and resigned her seat! The Kasese Woman MP has penned resignation from the seat and also praised ex-FDC president Mugisha Muntu for appointing her for the much-sought after position in opposition politics!

The now former Leader of Opposition in Parliament, Winnie Kiiza has finally succumbed and resigned her seat! The Kasese Woman MP has penned resignation from the seat and also praised ex-FDC president Mugisha Muntu for appointing her for the much-sought after position in opposition politics! 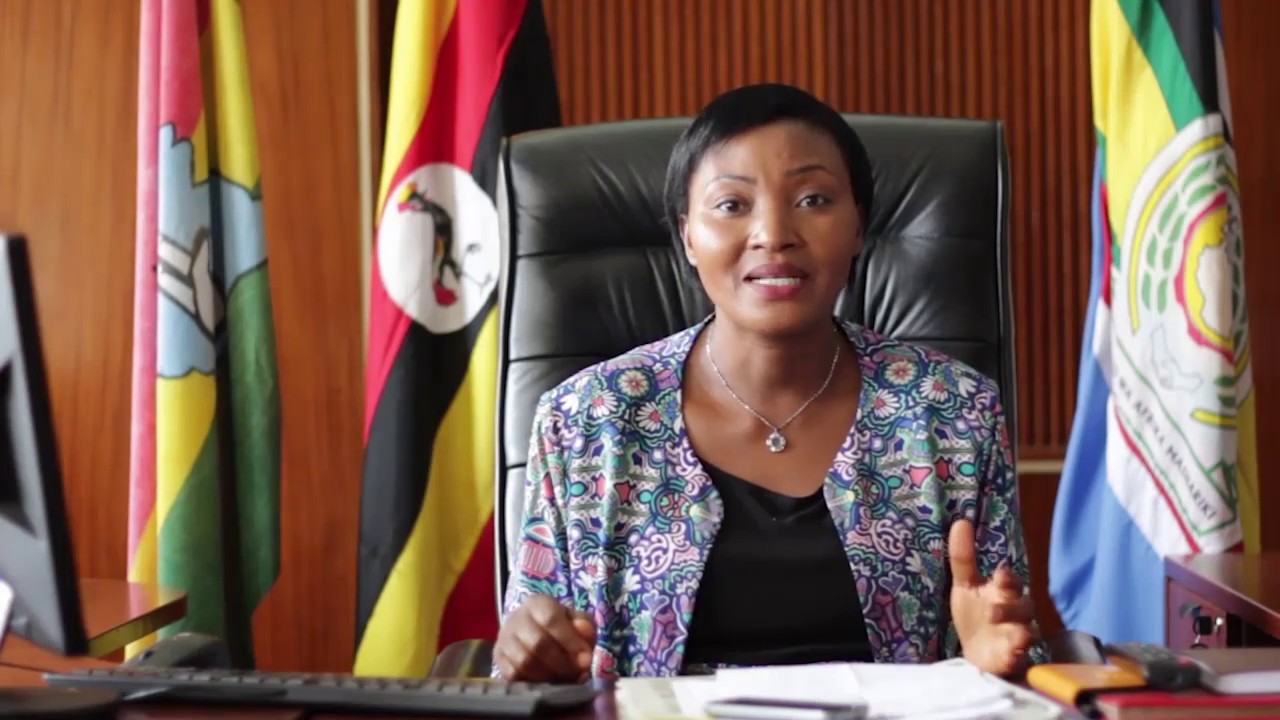 As I leave this office, I would like to congratulate my sister and colleague, Hon. Betty Aol upon her appointment as the New Leader. Allow me to thank the FDC party under the leadership of, Gen. (Rtd) Gregory Mugisha MUNTU for the opportunity they gave me to serve my country. It is one I will never regret. It is some opportunity that saw us move strides together for a common and a better tomorrow. I would like in a special way to thank my colleagues from all opposition parties in the 10th Parliament. Equally, those in the NRM who stood with me and supported the voice of reason when the situation demanded.To the change seeking Ugandans that supported all our efforts, its my humble prayer that you be rewarded. To the entire country my assurance is that we are stronger and determined to push for a change that will yield. A change that will not turn out to be a curse to the nation, a change for humanity and one that will cater for the dignity of all. Once again I would like to thank my social media team, the media fraternity, our fans and supporters whose views, opinions and advice moved us this far. Your support was genuine and I pray that we continue on this path and with all, Ugandans will one day smile as a team not as cliques. As I take leave, am proud that we moved as a team hence the vivid strides that speak for themselves. We have what to show to the country and I would encourage whoever has taken responsibility to emulate and soldier on. I would like to thank my lovely husband Mr. Bwambale Bihande Yokasi and my entire family for the support all through this journey of service. I spend a lot of time away from you for the sake of this great nation. You never complained because you believed in what I was doing. It was not all in vain.

Lastly but most importantly, allow me to thank the Almighty God. It was by his Grace that we came this far and I know He will continue guiding us and the entire nation.

I once again thank you all and look forward to your sincere support to all pro change forces in Uganda. It was surely an opportunity worthwhile.

Thank You, Asante Sana.
God bless you.
For God And My Country.
Winnifred Kiiza(MP)
Kasese District.