Facebook has bought the rights to show Spanish top-flight football in the Indian subcontinent in the latest move by a US technology company into sports rights.

Facebook has bought the rights to show Spanish top-flight football in the Indian subcontinent in the latest move by a US technology company into sports rights.

The company has signed an exclusive agreement to show La Liga games featuring Barcelona’s Lionel Messi and other stars for the next three years. The deal will allow Facebook to show all 380 matches for the new season, which starts on Friday, to users in India, Afghanistan, Bangladesh, Bhutan, Nepal, the Maldives, Sri Lanka and Pakistan.

Facebook will show the games for free to its 348 million users in the region, including 270 million in India. The company did not disclose how much it was paying for the rights, which cost Sony Pictures Network $32m (£25m) last time they were for sale in 2014. 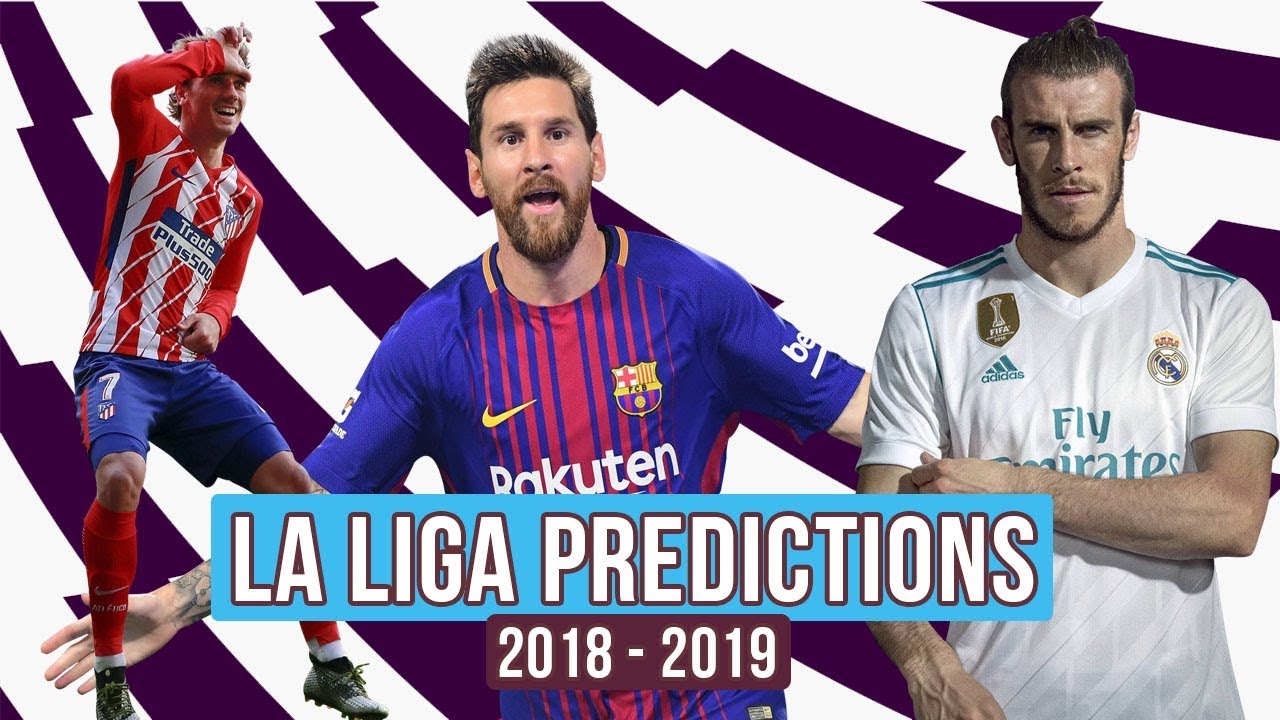 Facebook will show the games for free to its 348 million users in the region, including 270 million in India

Facebook and other US technology companies have been buying up rights to popular sports for streaming services. Competition from cash-rich US tech companies is a threat to cable and satellite TV broadcasters, which have used sport as a way to attract and keep customers.

Facebook pays about $1m a game to show 25 Major League Baseball games worldwide for no fee, supported by advertising. From next season in the UK, Amazon will bundle 20 English Premier League matches with its Prime subscription service. Sky and BT currently share the rights to show live games on TV.

Peter Hutton, Facebook’s director of global live sports, told Reuters its La Liga streams would be free of advertising at first but that it was considering its options. He said the La Liga deal was an experiment and not part of a land grab of sports rights. 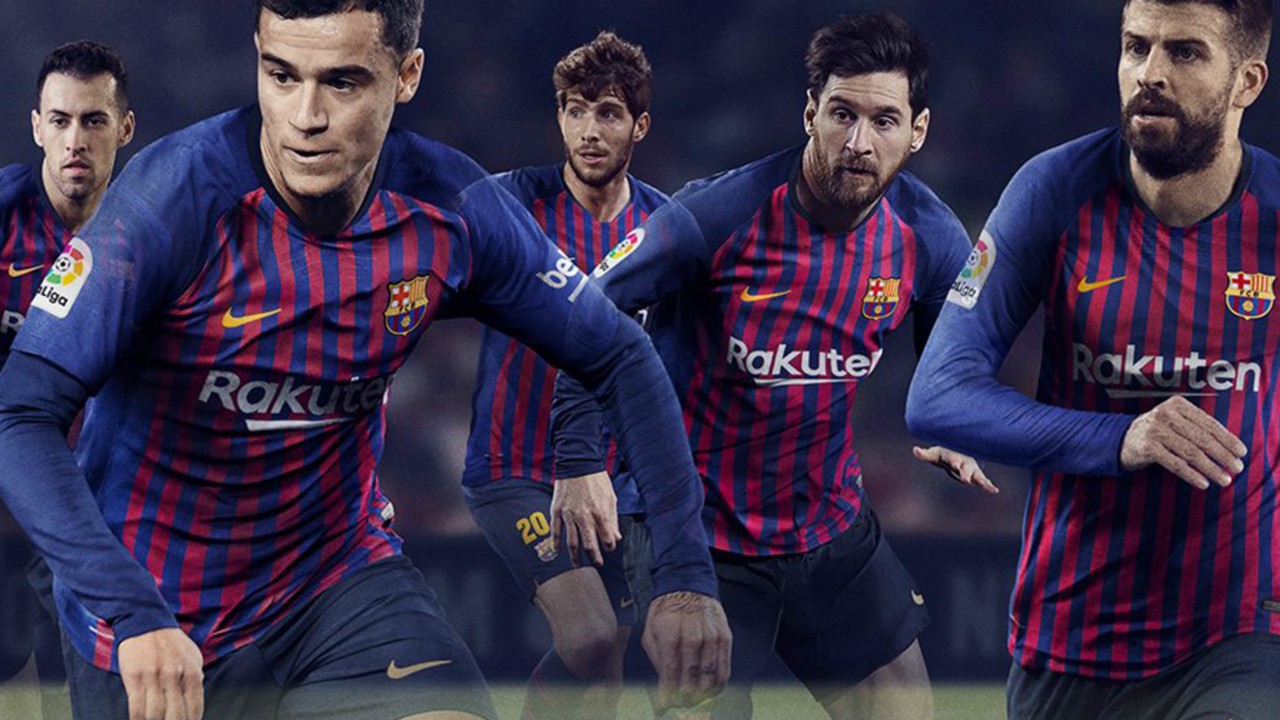 “This is one deal,” Hutton told Reuters. “It’s not something that is a big threat to broadcast world.”

The deal is La Liga’s latest effort to expand its fanbase in India, where it opened an office in New Delhi in 2016.

Jose Antonio Cachaza, La Liga’s country manager for India, said: “This is the first step for us. We’re excited to see it and we want make it as successful as possible so we can unlock other territories around the world.”

India and the surrounding south Asian countries are a crucial untapped market for Facebook, which has hit saturation point in the US and most of Western Europe. The social network already has over 241 million users in India alone – the largest single country user base for Facebook, exceeding its 240 million US users – but there is plenty of room for growth.

India’s population passed 1.3 billion people in 2017 and is expected to hit 1.5 billion by 2030. Meanwhile about 500 million people in India are expected to be internet-connected this year, in a country that is primarily mobile first and has relatively affordable mobile data.

Facebook has already had some setbacks in India as it strives to reach chief executive Mark Zuckberg’s goal of connecting “the next five billion people”. In a coalition with Samsung, Ericsson, MediaTek, Opera, Nokia and Qualcomm, called Internet.org, Facebook launched its Free Basics service in India in 2015 with local mobile network Reliance Communications.

The service provided free internet access to select sites, including Facebook but excluding competitors. It was banned from India by the nation’s Telecom Regulatory Authority in 2016 for breaching net neutrality rules.

Since then Facebook has launched its Watch video on-demand service, Watch, in the US – a rival to Google’s YouTube and Netflix, it features original shows viewed through its site.

Facebook is said to be planning to launch Watch in India this year, according to a report from local news outlet The Ken, as a way to entice the other 250 million-plus internet-connected people in India on to its main social-networking platform.

Last year Facebook failed in its attempts to acquire the rights to Indian Premier League cricket with a $610m bid. The La Liga rights may make a suitable alternative vehicle with which to launch Watch in India.