Here are some of the things you need to know about the stone that was thrown at the President’s convoy in Arua.

It is a bulletproof armored vehicle that was allegedly hit by a stone that shuttered its hind screen in Arua. As a result, the president’s security together with the police unleash live artillery that killed one person – Bobi Wine’s driver.

As a result, the public is still outraged about how an armored Toyota Land Cruiser was yesterday ‘allegedly’ smashed by a mere stone in Arua.

According to the research, it is impossible for a stone to inflict such damage basing on the unique features that are built in the luxurious monster ride. 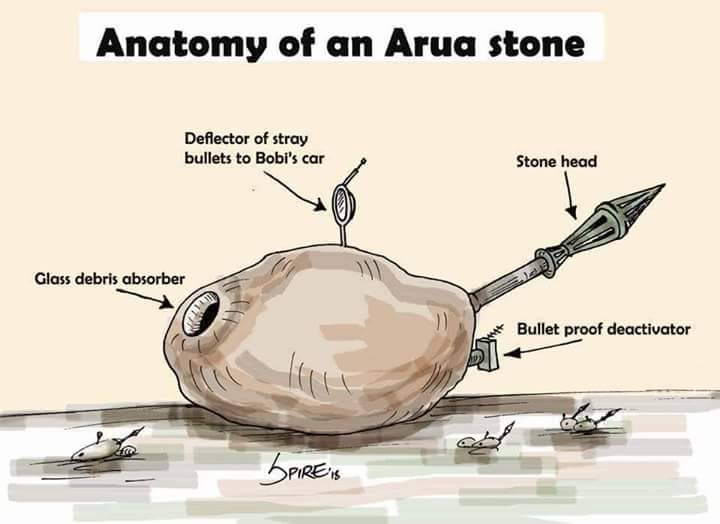 Here are some of the things you need to know about the stone that was thrown at the President’s convoy in Arua.

The stone is made of vibranium and it is believed to have been stolen from Watkanda around the time Parliament voted to lift the Presidential age limit. Initial reports shows that the stone had been smuggled out of the country but found its way back through an arms dealer who sold it to the people of Arua District. 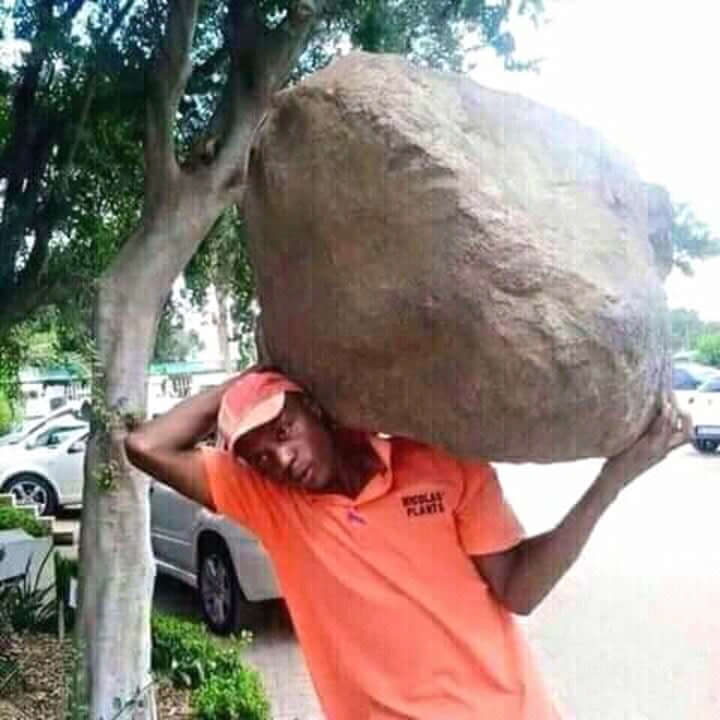 A smart stone was programmed by T’challa’s sister Shuri, who has a genius level of intellect. According to intellectuals, the stone has the ability to do something other than simply follow its given trajectory, such as turning, changing speed or sending data.

This magical stone disappears after a successful hit and cannot be traced. In the earlier times, the stone would be found at the intended target but not anymore since the new technology allows the stone to escape from the crime scene. This simply explains why Uganda Police was not able to find it at the scene. 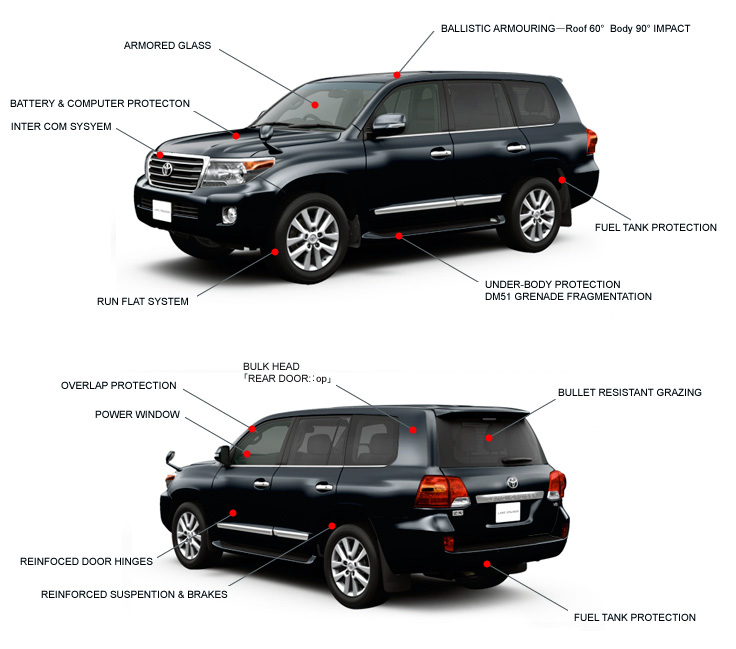 According to the research, it is impossible for a stone to inflict such damage basing on the unique features that are built in the luxurious monster ride

This magical stone is believed to have the power to annihilate and obliterate anything within a 4 – meter radius. It can only be countered if the target is also made out of Vibranium and this probably explains why the stone only shuttered the glass which was made with only 5% of vibranium.

The kinetic energy in the stone was used to charge the vehicle and it is believed that the car will now be able to move for 30 years without fuel.

The stone can expand up to 500 times its size and ancient mythology believes it was the same stone that was used to cover the tomb of Jesus.