KARUHANGA GERALD KAFUREEKA is a Ugandan politician representing  Ntungamo municipality. He is a lawyer by profession. 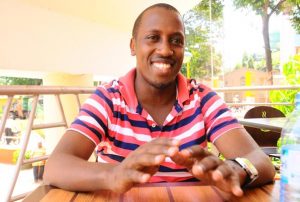 Gerald Karuhanga was elected as youth representative to the Ugandan parliament in 2011. Internet photo

He was born on 14-07-1982 in Ntungamo district and went to Kitunga Boarding school before joining Kitabi Seminary in Bushenyi from which he shifted to SMACK in Entebbe. He then joined Makerere University where he achieved a Bachelors degree in law in 2008. In 2009, he joined Law Development Centre Kampala where he completed Diploma in Legal Practice and in 2012, he joined Harvard University where he attained a certificate in emerging leaders.

Gerald has had a passion for politics right from his childhood. He was the deputy head prefect at Kitabi seminary. While at Makerere University he was elected guild president on FDC ticket in 2006. During his time as guild president, he fought for an increment in lecturer’s salaries which led to closure of then university for 2 months for the constant strikes he always led. 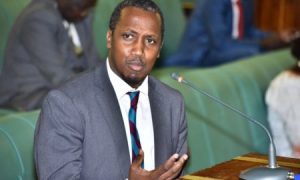 In March 2011, Gerald was elected to the Ugandan Parliament as a youth representative and thereafter voted chairman of the parliamentary anti-corruption forum, African Parliamentarians Network Against Corruption (APNAC)-Uganda chapter. He is currently serving as a member of parliament of Ntungamo Municipality.

He has always had a conviction to fight corruption and other forms of abuse of office. He once took documents to parliament implicating powerful ministers in oil bribery. He brought evidence showing how foreign affairs minister Sam Kutesa picked bribe money in installments.

As vice-chairman of Parliament’s Public Accounts Committee (PAC), Gerald Karuhanga, returned the sh29m given to each MP to facilitate age limit consultations. He decided to return the money after consulting his voters on the matter referring to the money was a bribe meant to compromise legislators and voters. He was also among the MPs who were suspended from parliament by Speaker Kadaga for misconduct during the togikwatako campaign.

Gerald was recently among the MPs who were arrested and detained by the Ugandan Police at the end of the Arua campaigns for the attack on the Presidential motorcade, which resulted into the shattering of the glass of one of the vehicles in the convoy.

He was released on bail on 27 August 2018, together with the other suspects they expected to appear before court in Gulu on 30th August 2018 for hearing of their charges. 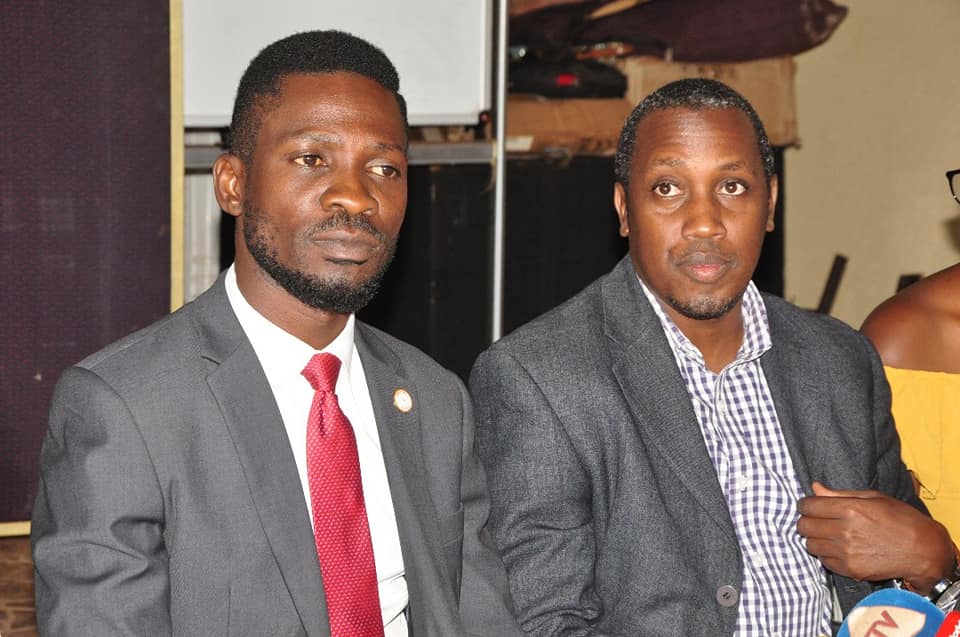 Gerald Karuhanga and Bobi wine with whom he was arrested in Arua. Internet photo

When released, he narrated to journalists and people that they beaten, mistreated, starved, denied a chance to be seen by their visitors in while at Gulu Police station. He assured that government that its days are numbered and they are determined to defeat it.