Former Real Madrid and Liverpool star, Steve McManaman has said that the Los Blancos’ failure to bring in a top-class replacement for forward, Cristiano Ronaldo, has hurt them.

Former Real Madrid and Liverpool star, Steve McManaman has said that the Los Blancos’ failure to bring in a top-class replacement for forward, Cristiano Ronaldo, has hurt them.

Ronaldo left Madrid as their all-time highest goalscorer to join the Serie A champions, Juventus last summer in a 100-million-euro deal. McManaman stated this after Madrid were defeated 5-1 by Barcelona in the El Clasico La Liga fixture played on Sunday.

Goals from Luiz Suarez (3), Philippe Coutinho (1) and Arturo Vidal (1) ensured victory for the Catalan club at the Camp Nou. Marcelo’s lone strike was not enough to get a point for the visitors.

McManaman said it was now necessary that the Santiago Bernabeu club must reinforce their squad in the January transfer window to turn things around. 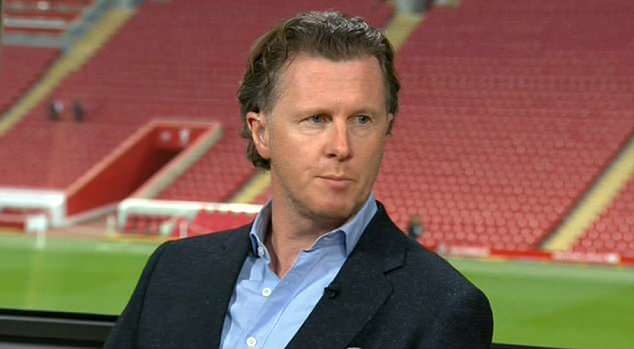 “Everybody was surprised, weren’t they?” McManaman told Reuters on Monday.

“They took a long, long time to bring in new signings. They didn’t bring anyone to replace Cristiano.

“It was a big shock for everybody. Whether they could buy somebody of his quality, I don’t know.

“The fact that they didn’t bring anybody in and they did slow business in the centre forward area, it surprised everybody.”

McManaman added, “They probably need to refresh the team a bit more, to be very honest. They have kept the majority of the same team for the last couple of years.

“If you look at the age group of the Real Madrid players now, four or five of them are in the 30’s. It’s probably the time to start refreshing it and bring in more players and try and replicate the success.

“They have got a hard job on their hands. They are not playing well, the manager is under pressure and the team as well. They need to do something and need to do it quickly.”