Former Manchester United winger Memphis Depay has gone on a staggering rant demanding respect from Lyon after another controversial weekend.

Former Manchester United winger Memphis Depay has gone on a staggering rant demanding respect from Lyon after another controversial weekend.

Depay 24, has seemingly revived his once-promising career that came to a relative halt during a failed stint at Old Trafford.

Since arriving in France in a cut-price £14m deal, the Netherlands forward has scored 31 goals and registered 29 assists in 82 games but has lashed out at the club and media for what he deems as a ‘lack of respect’ over his ability.

The comments were made straight after playing a starring cameo role as a second-half substitute to overturn a 1-0 deficit, with a goal and an assist in the 2-1 league triumph over Angers.

“I’m sick of hearing every time that I changed the match,” Depay said, as quoted by ESPN. I still don’t feel like a respected player.” 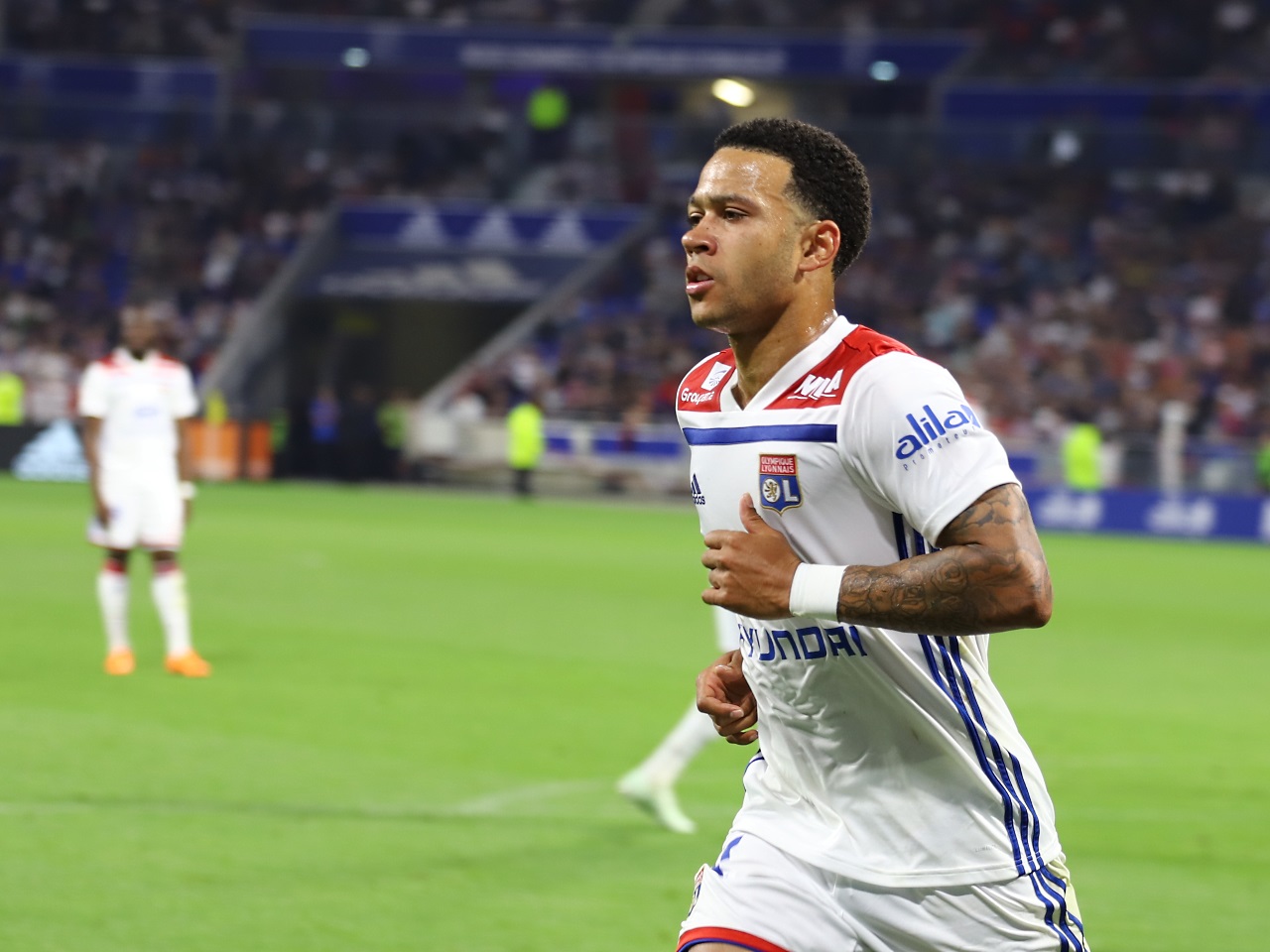 Memphis Depay scored a stunning goal for Lyon against Angers

“I get the job done every time, I’m mentally strong. I have to accept the coach’s decisions.”

“I’m a little disappointed, I think I deserve more respect. I deserve better than that and I should play every game.”

The positive reaction was in stark contrast to Depay’s behaviour before the game at the Stade Raymond Kopa as the former PSV star stayed on the team bus while his teammates headed into the ground.

And he sat on a matchball while the rest of the squad warmed up before the game.