One of African football's most powerful figures has been banned from the sport for life for breaking bribery and corruption rules.

One of African football‘s most powerful figures has been banned from the sport for life for breaking bribery and corruption rules. 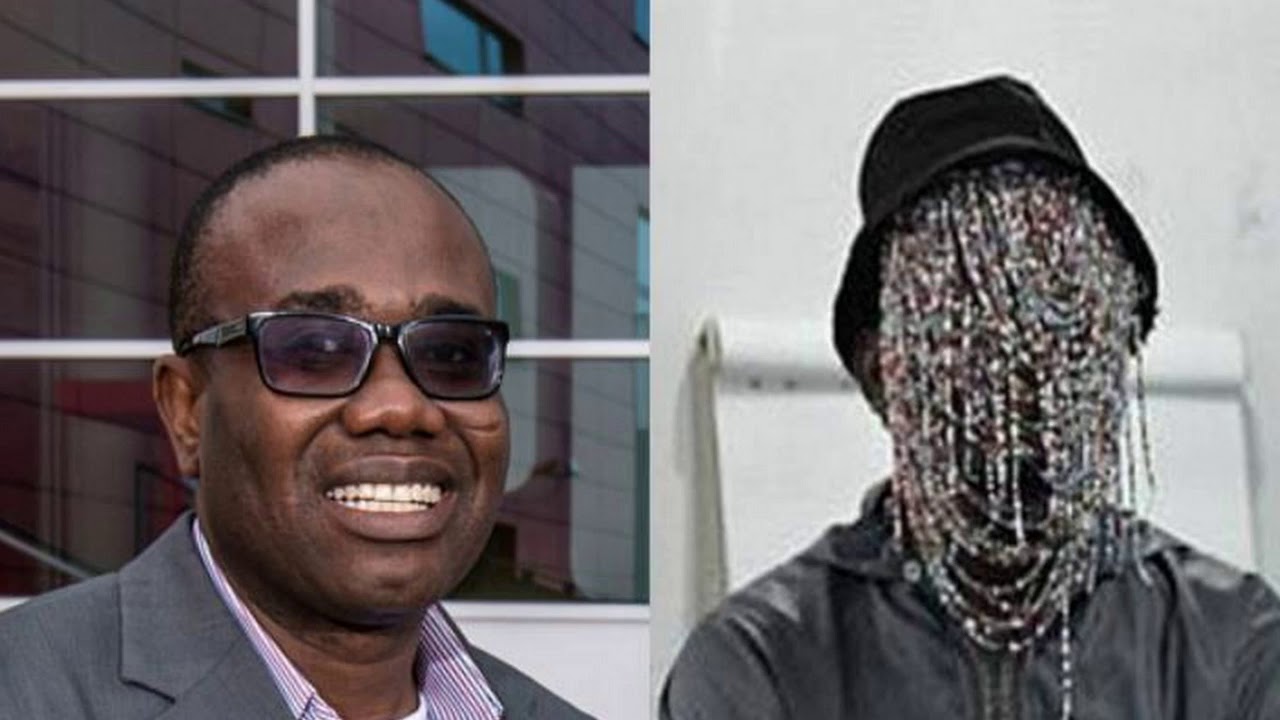 Nyantakyi was also vice-president of the Confederation of African Football and a member of the Fifa Council. He stepped down as GFA president in June after film of him allegedly accepting a “cash gift” was made public.

Nyantakyi later resigned his Caf and Fifa posts but claimed the footage had been adjusted to falsely incriminate him.

The adjudicatory chamber of Fifa’s ethics committee said the ban for life applied to “all football-related activities at both national and international level”.