Juventus and Portugal superstar Cristiano Ronaldo has named his five favourites for this year's Ballon d'Or including one African, but snubbed hoary rival Lionel Messi.

Juventus and Portugal superstar Cristiano Ronaldo has named his five favourites for this year’s Ballon d’Or including one African, but snubbed hoary rival Lionel Messi.

The prestigious Golden Ball will be handed out by France Football on 3 December, and many believe there could be a new winner for the first time in 10 years, with Luka Modric having already picked up the UEFA Player of the Year and FIFA’s The Best Men’s Player awards this year.

Ronaldo and Messi have shared the Ballon d’Or between them since 2008, each winning it five times, and while the Portuguese forward dreams of beating Messi to lift his sixth Golden Ball, he does not count the Argentine among this year’s favourites. 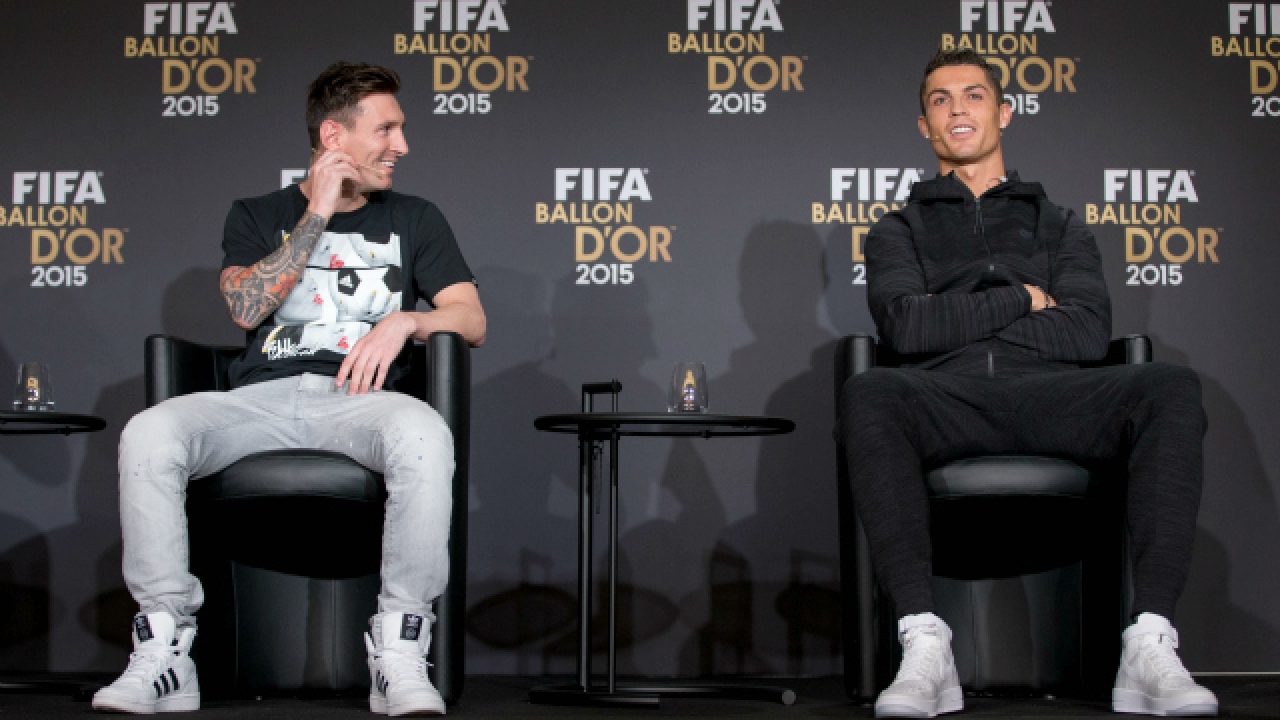 “The same as usual, even if I don’t know if Messi will be on the podium this time,” he told France Football when asked about his favourites.

However, despite not choosing Messi as a favourite for this year’s Golden Ball, Ronaldo did praise the Argentine for reigning alongside him at the top of the game over the past 10 years, and questioned whether the current crop can be at the top as long.

“But I will wait and see if all these players are still at the top in 10 years, like Messi and I have done, and like we continue to do,” he added.

“Still there, on the podium, since more than 10 years.”