Croatia are the team that France want to avoid at all costs in the Round of 16 at the World Cup in Russia, although that means playing instead against Lionel Messi's Argentina.

Croatia are the team that France want to avoid at all costs in the Round of 16 at the World Cup in Russia, although that means playing instead against Lionel Messi‘s Argentina.

The Balkans lead Group D after having won the first two games, but they can lose first place if Nigeria beat Argentina by a landslide. Jorge Sampaoli‘s side, on the other hand, would be finish second if they beat Nigeria and Iceland don’t beat Croatia.

“The best team in Group D is Croatia,” Frenchman Paul Pogba said at the French team’s headquarters outside Moscow.

“They are a great team that were able to beat Argentina.”

Argentina looks to be so weak in this year’s edition

His teammate Corentin Tolisso agreed in the analysis that Croatia are the most dangerous opponent possible.

“Croatia are the best in that group, and we will do everything possible to not finish second,” said the Bayern Munich midfielder.

Tolisso acknowledged that, in case of having to play against Argentina, it will be necessary to pay particular attention to Messi. 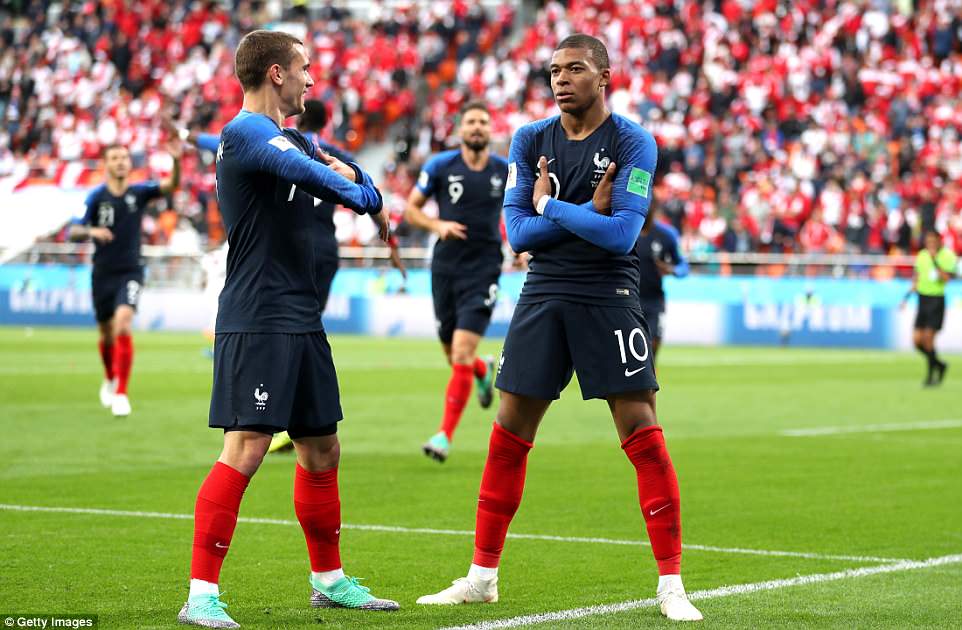 France qualified for Round of 16 by beating Peru 1-0

“The Argentines have strong individualities, especially with Messi, who can do anything in a game,” he added.

Both Pogba and Tolisso highlighted that France are the only one of the big nations that managed to qualify for the second round after the first two matches of the World Cup, and drew attention to the problems that other teams go through as an example of the difficulty that entails.

“The big teams don’t come to party, we come to win, we have quality players, a good squad, winning is possible, but it will not be easy,” Pogba noted.

“There are no small teams or bad players in a World Cup, but the road is still long, we have to fight and be very strong.”

Football highlights and matches on sekdrive.net