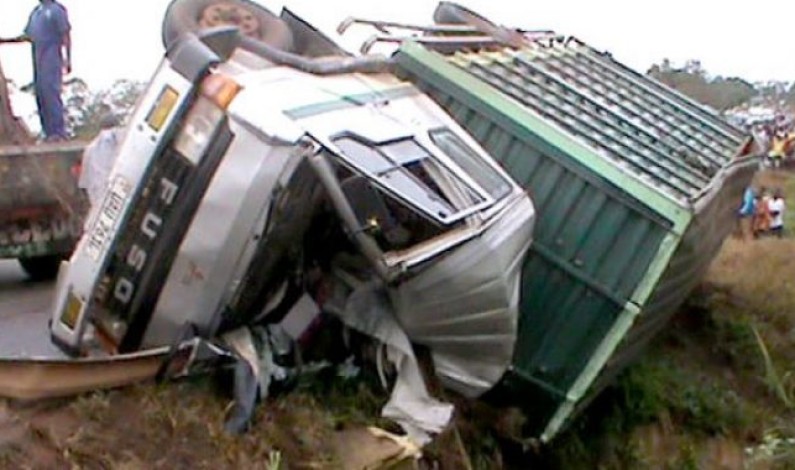 The Minister for local government Adolf Mwesige has dissolved the newly appointed Bukomansimbi district executive committee. Mwesige has ordered the LCV chairman Muhamad Katerega to nominate new members for the appointment on the executive. Mwesige gave the directive yesterday as a result of discontent between the nominees on the district executive. Last week Katerega nominated […]