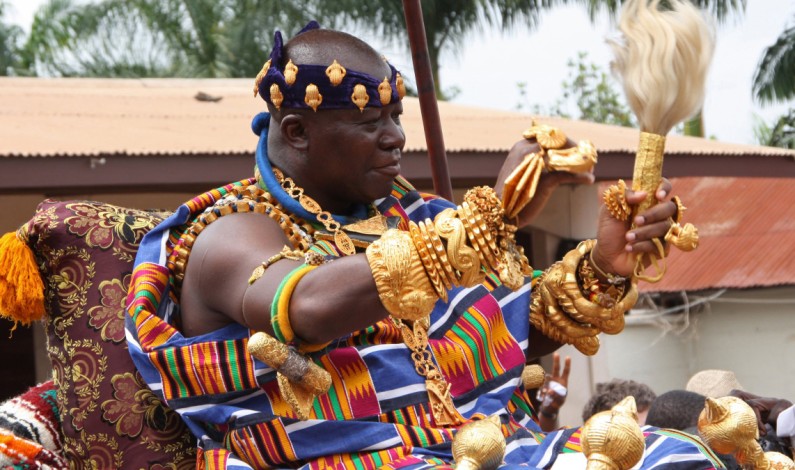 Cipla Quality Chemical Industries Limited has received land from Ghana King, Otumfuo Nana Osei Tutu II, to build a factory and manufacture HIV/Aids drugs in Ghana. The king’s decision was made upon the request of CIPLA chemicals chief executive, Mr Emmanuel Katongole, on the former’s first visit to the factory, to allow them to export drugs […]

The Buganda Kingdom commemorated the 50th anniversary of the historical assault on the palace, on the orders of the then of Uganda, Milton Obote, triggering the 1966 crisis. Kabaka Edward Muteesa II, the president of the post Colonial Uganda escaped narrowly and fled into exile, after three years of what Obote openly called a puppet government. The attack sparked […]