The Police have arrested 30 people in an operation that was conducted on Saturday evening in the city suburbs. Kampala Metropolitan Police spokesperson, Luke Owoyesigyire, Sunday said the suspects were arrested in Makindye, Mutungo and Kawempe. Owoyesigyire said all the suspects belong to a group that operates under the name Magic17 and their sole objective […]

Police are investigating a man who allegedly delivered a child’s head at the parliament building disguised as a wrapped gift for speaker Rebecca Kadaga.   The man whose identity is not yet disclosed was intercepted at the parliament gate opposite the National Theatre by security while trying to access the speaker’s office. When asked by […] 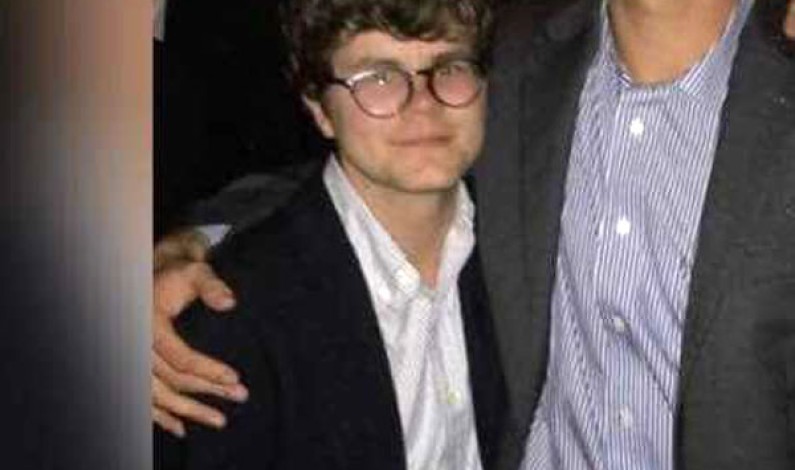 Police in  has discovered a body belonging to a 21-year-old American national at hostel in Entebbe. The body of James Larkin Crow, a resident of Texas in the U.S.A was on Thursday morning found hanging from the staircase rail leading up to the entrance of the hostel building located at Uganda Wildlife Education Centre (UWEC). According […]