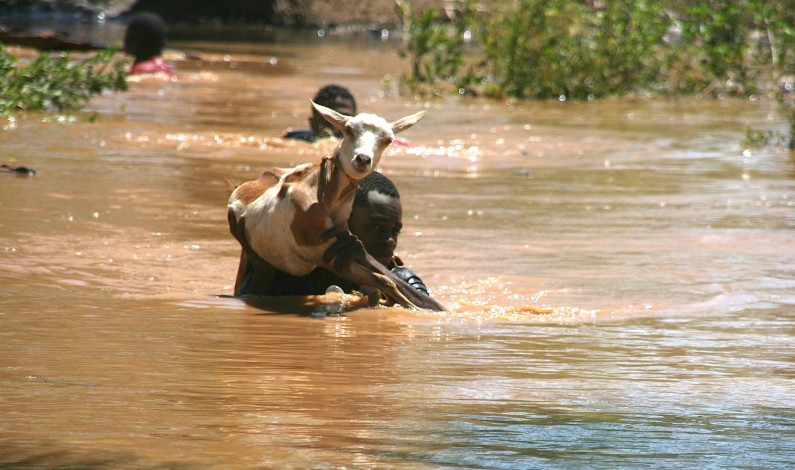 Landslides have once again hit some parts of Bududa district leaving a number of people displaced and some roads connecting villages damaged. The district that has been experiencing heavy down pours in the past day that has resulted into a mild landslide that has destroyed three villages in Bulucheke Sub-County of Budada District. According to […]