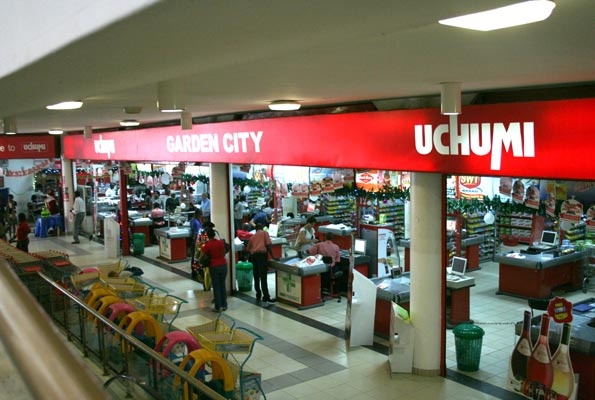 UCHUMI suppliers are to file an objection in the high court against the bankruptcy claims by Uchumi supermarket that it can not pay them for their supplies. This follows the several meetings between the government of Uganda and Kenya (mother country of Uchumi) representatives from ministry of trade where they agreed that Uchumi withdraws its filing of bankruptcy from the high court and the matters be settled out of court.

According to the chairman of the verification committee of the suppliers/creditors with Uchumi, Gideon Badagawa,  it’s been to their surprise that a month ago after the said agreement, Uchumi has not withdrawn it’s bankrupcy file and the case is set to be heard this Wednesday 23rd. Now this has prompted an emergency meeting with all the suppliers at UMA conference hall to forge a way forward before Wednesday and they are opting to file for an objection of UCHUMI bankruptcy as more evidence is being gathered to have a formidable defence over Uchumi.

Badagawa tells us that the suppliers are demanding over 4 billion shillings from Uchumi.