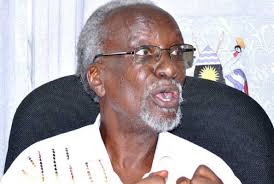 Government recently effected a proposal to raise payment for state prosecutors to reflect their workload.

This was disclosed by the Deputy Prime Minister and Minister for East African Affairs, Ali Kirunda Kivejinja, following a query from the Fort portal Municipality MP, Alex Ruhunda, who had demanded government to explain what it was doing on the pending State Prosecutors strike over low pay.

He said that their strikes will paralayse the judiciary work across the country if their concerns remain unattended to.

Kivejinja said that government through the minister of justice and constitutional Affairs is planning within two weeks to give parliament a comprehensive proposal for civil service salary review and state prosecutors will be part of this payment review. 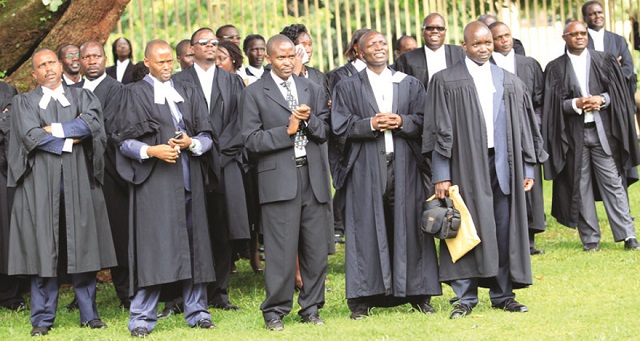 Some of the State Attorneys who had threatened to go on strike of pay.

“This is alt east a fulfilled promise from government and we are happy with the move.We do a lot of work and very strenuous circumstances yet our salaries have not been motivating enough,” said one State Prosecutor who preferred anonymity.