Government has confirmed nine people to have died of consumption of poisonous cassava plants in districts of Bugiri ,Busia and Tororo. This was disclosed by the Minister of Agriculture Vincent Sempijja while responding to the concerns raised by the MP for Tororo county south Fredrick Angura and Kumi municipality MP Silas Aorgon over the people dying after eating cassava in Tororo,Busia,soroti and Bugiri districts. 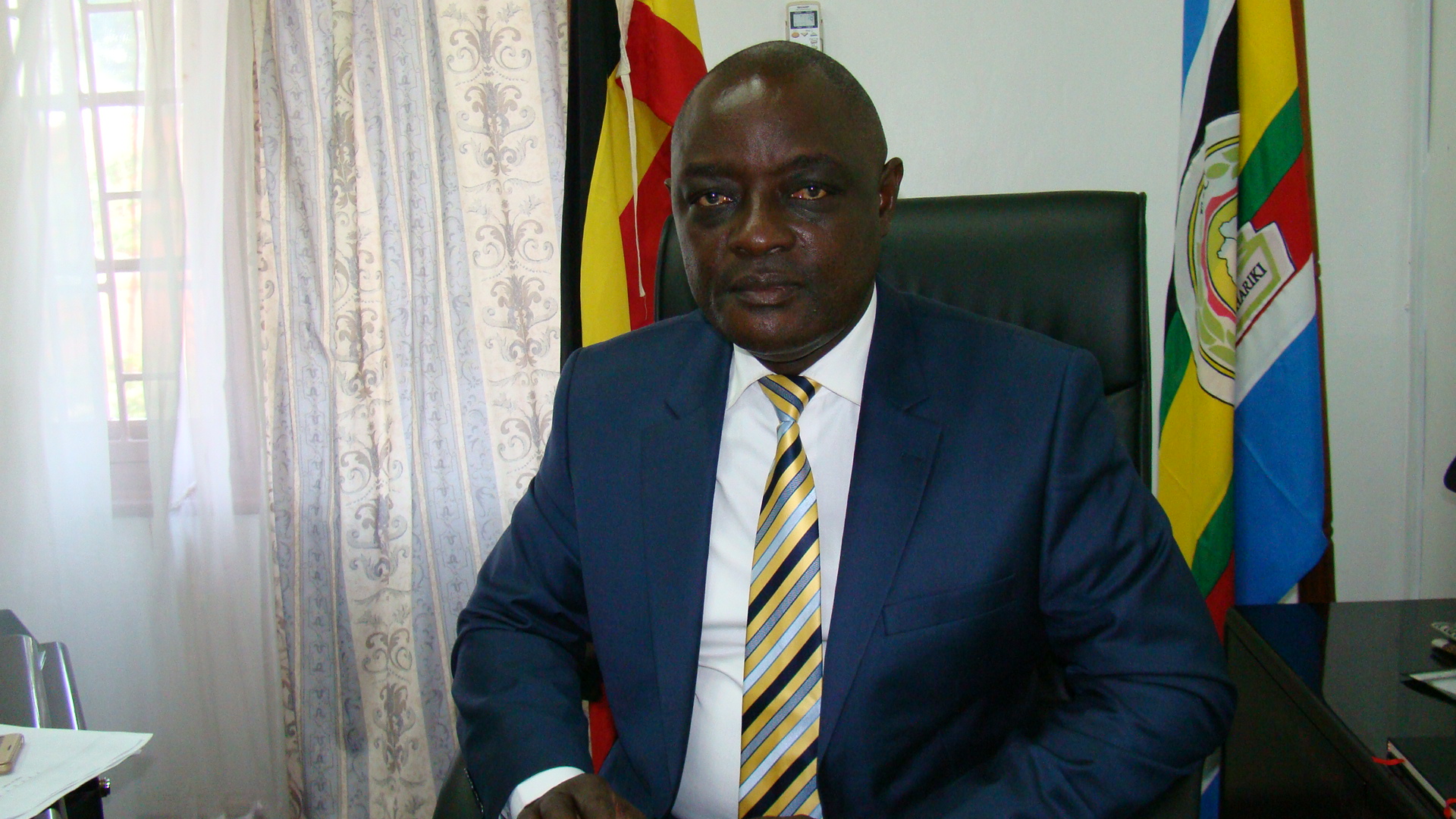 The minister told MPs that the investigations carried out over consumption of poisonous cassava variety show that two children in Mulikiti parish and Panyangasi  in Rubongi sub county  eat this cassava and died .

He said that in Bugiri district, five sub counties were affected which caused the death of seven young people and others hospitalized. He attributed the death to the eating of a bitter and poisonous  cassava variety known as  mangana which is meant for processing cassava flour and it was eaten by these people due to lack of food caused by a long drought that hit the eastern region and other parts of the country.

He said that Bugiri,Tororo and Busia districts to receive  2000 planting material bags of sweet cassava varieties to be given to people in affected villages  . He said that government plans to establish 250 acres of cassava mother gardens in these districts where farmers will pick stem cutting materials for planting to abandon the poisonous variety.